WASHINGTON, DC, Jul 14, 2009 – Even with discounts abounding on seasonal merchandise and apparel, shoppers continued to hold tightly to their wallets last month. Unseasonal weather through most of the country last month also impacted spending.

“High unemployment and other uncertainties will continue to impact consumer spending through the remainder of this quarter.” 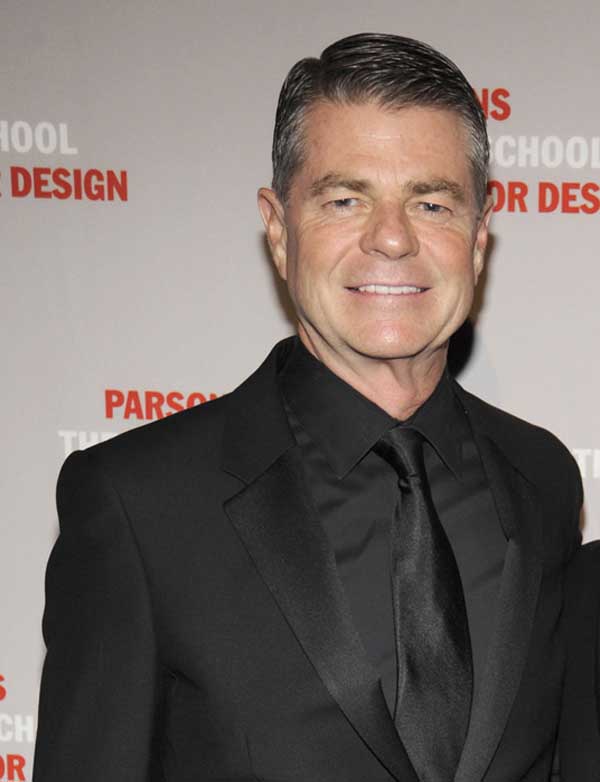 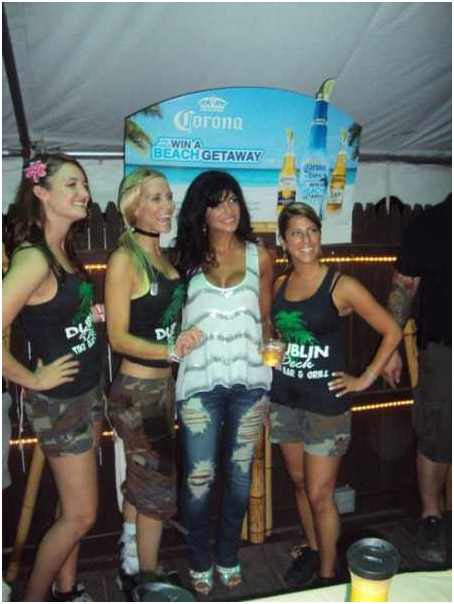