“The first half results once again demonstrate the exceptional appeal of our brands as well as the effectiveness of our strategy, particularly remarkable given the global economic crisis. LVMH thus proves its exceptional capacity to resist thanks to the strength of its brands, the responsiveness of its organization and the talent of its teams,” commented Bernard Arnault, Chairman and CEO of LVMH.

Yet, despite the good news of profits from recurring operations came to €1,363 million, there were also bumps and bruises especially in the brands distributed by third parties which suffered a massive destocking impact by distributors.

This is notably the case for the Wines & Spirits and Watches & Jewelry business groups which both reported negative growths of -17%.

But, on the brands that LVMH controlled the distribution like the fashion and leather goods, there is a notable increase of 8%. 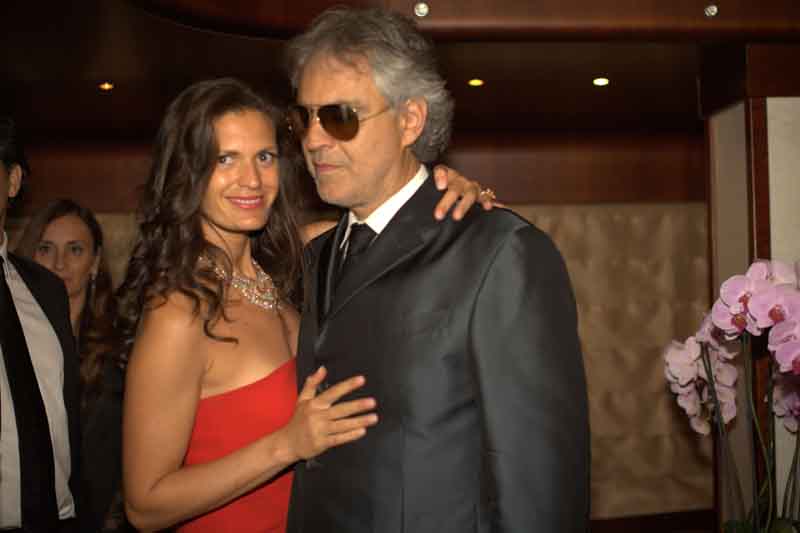 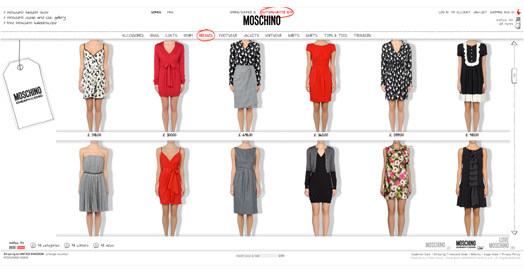