PARIS, Jul 7, 2009 / FW/ — The exquisite Palais de la Decouverte called for an equally as beautiful showing and Stéphane Rolland delivered. Despite the muted color palette of grey, black, white, and tan, the collection excited with intricate details and impeccable forms.

Rolland didn’t shy away from of-the-moment exaggerated shoulders but refined the look with petit bulbs and skipped the volume elsewhere. He managed to cover all bases as far as silhouettes with figure-hugging mermaid gowns, sharp minis, skinny separates, and loose columns.

With no prints, interest was created with ombre and transparent fabrics, all over geometric beadwork and cutouts, giraffe-print appliqués, and stacked piping.

However, the embellishments were anything but frilly, with the collection feeling clean, bright, and futuristic. The enormous audience was hushed as his final look, the stunning white gown, made its debut.

It was absolutely regal with a high collar and demure cut, covered in flat, matte appliqués and dotted with glittering crystals. The collection was a standout for its refreshing simplicity thanks to Rolland’s refined eye. 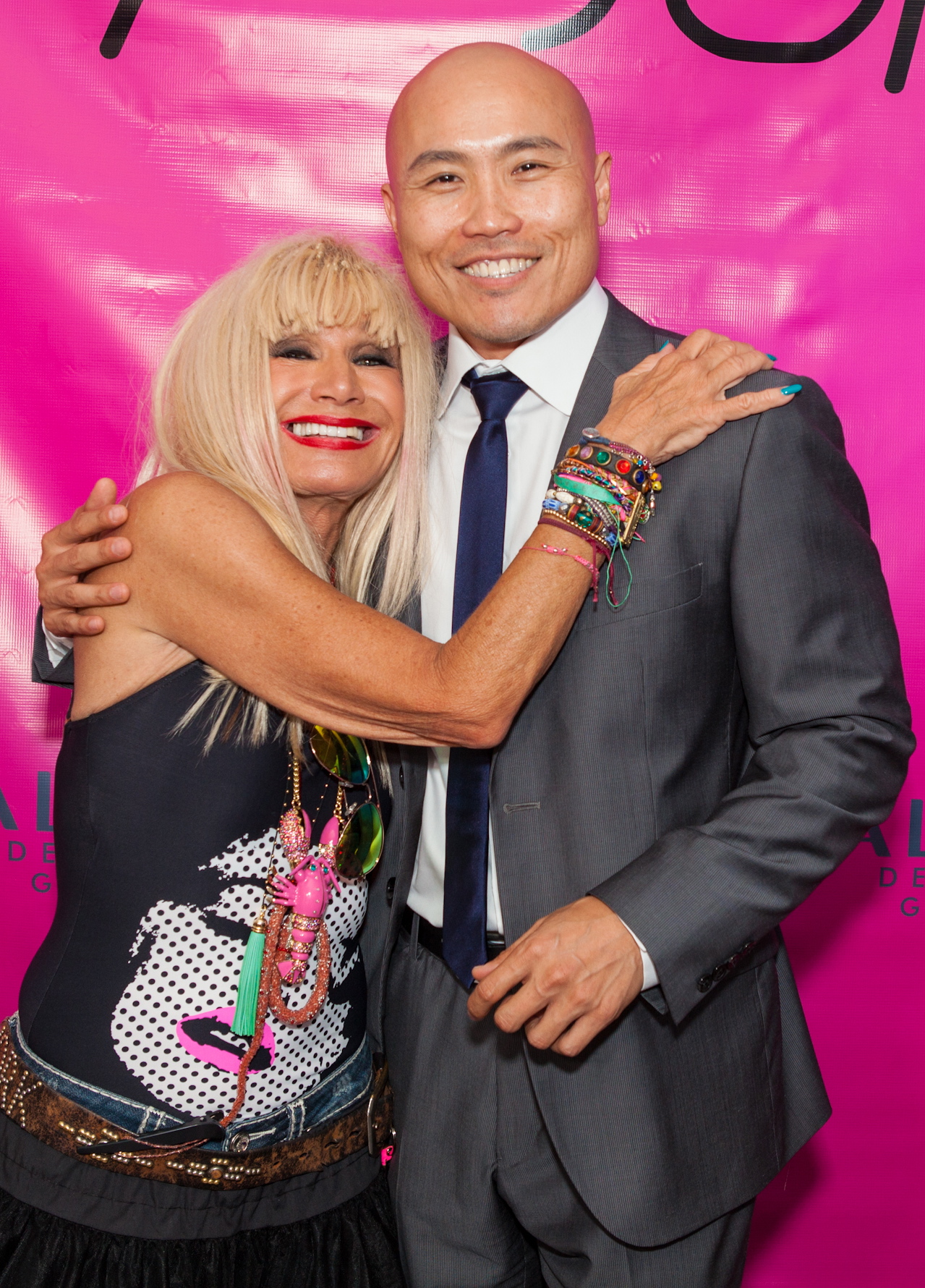 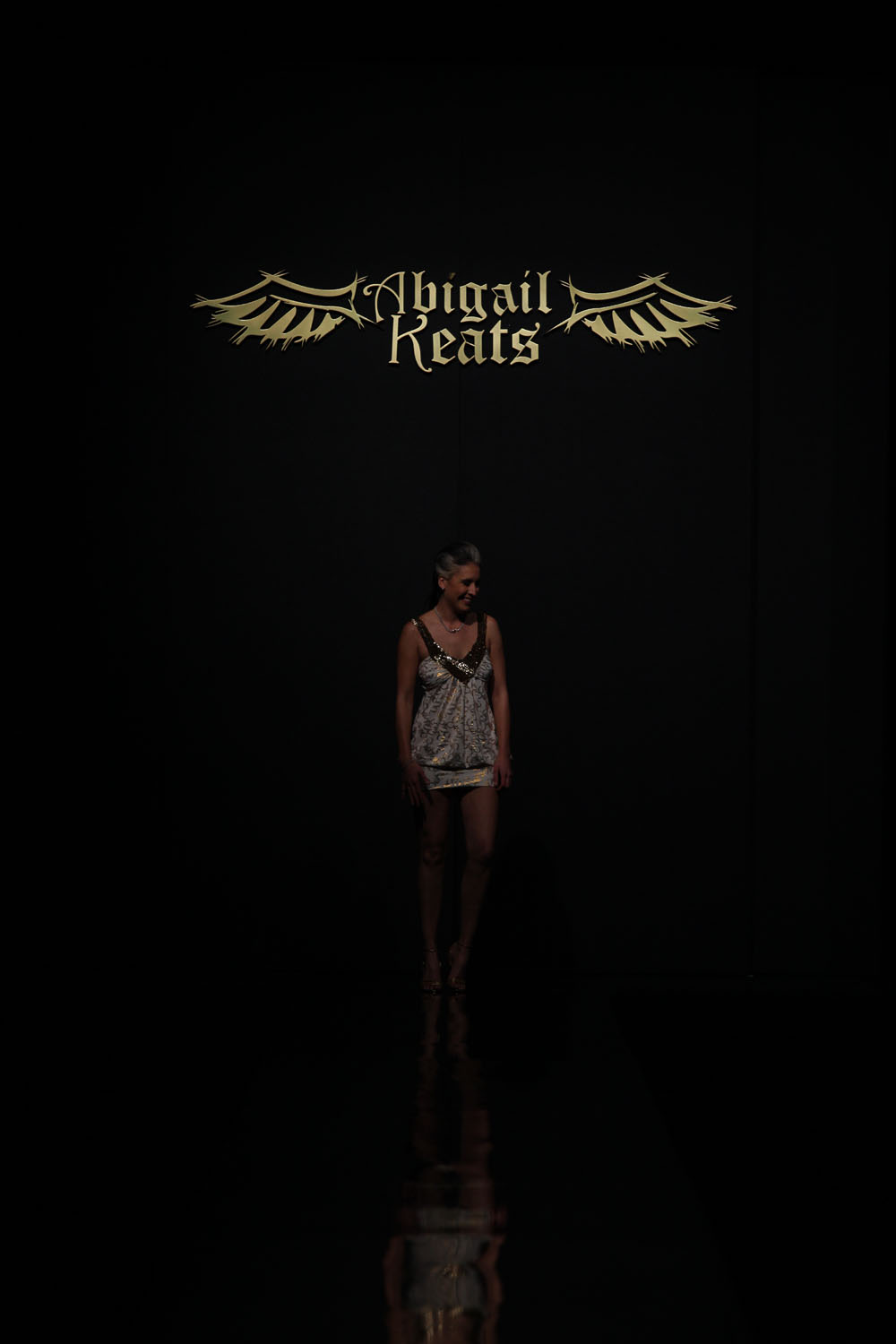