PARIS, Jul 5, 2009 / FW/ — Not bad for a sexagenarian; the bikini had aged well! One of the most daring fashion innovations ever was unveiled 63 years ago today here in Paris.

More of an engineer than a designer, Frenchman Louis Reard had his models display a skimpy, two-piece bathing suit named for a Pacific atoll where the hydrogen bomb was first detonated — the bikini, claiming that he had ‘split the atome’ to make it smaller.

While many considered the design scandalous and most viewed it as a short-lived fad, it had grown to a $31 billion a year business in the U.S. alone according to the U.S. Census Bureau. Ironically, the bikini is decades older than most of the people who wear it today.

Today is the eve of the Paris Haute Couture Fall 2009 season, which historically is the time when innovations are being unveiled. The final collections for the first decade of the 2000s, perhaps will hold a lot of surprises for us. 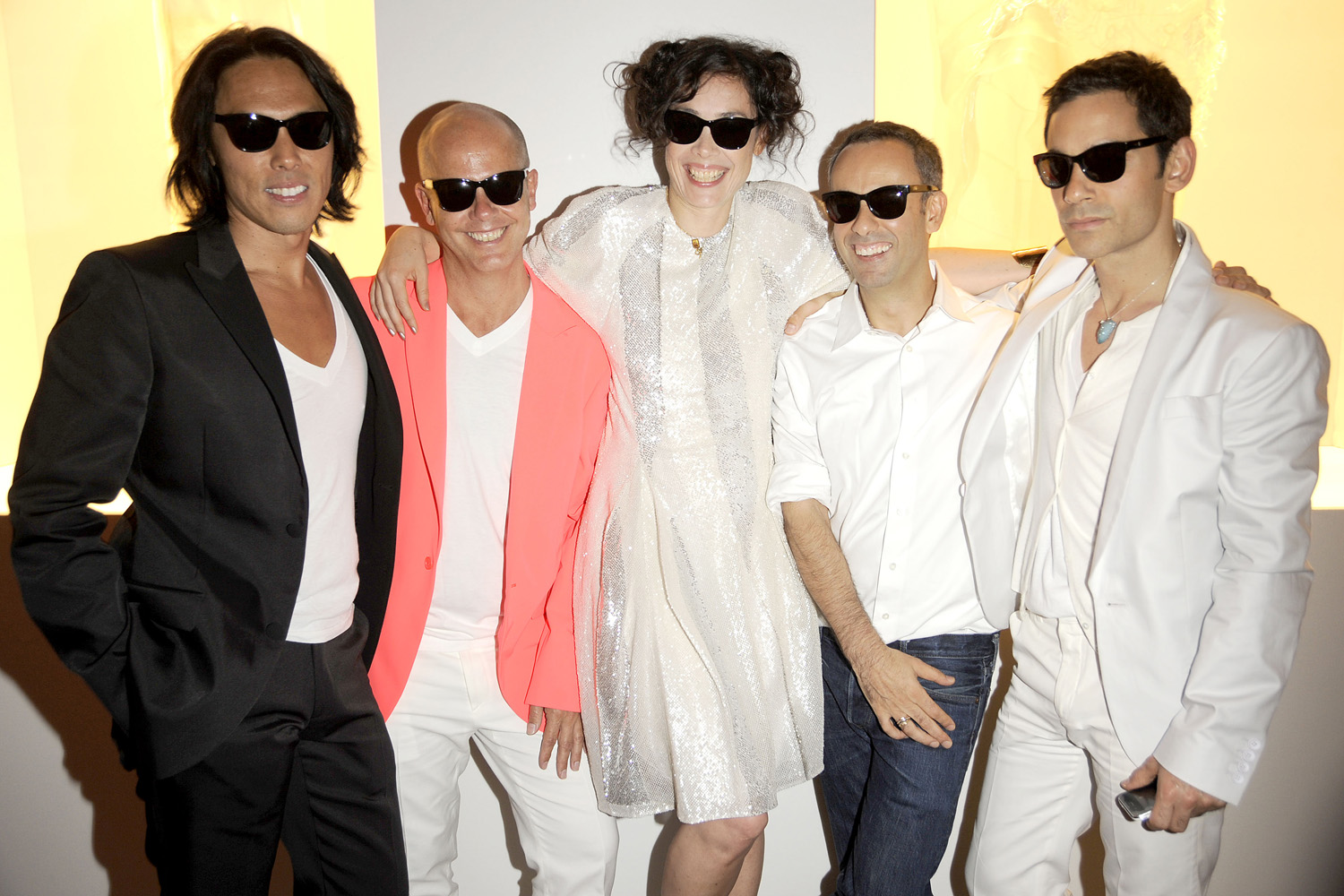 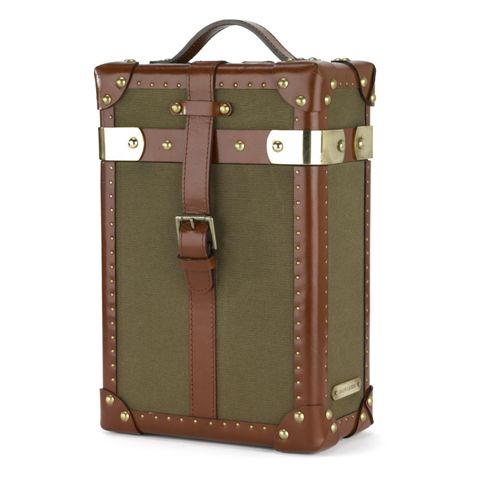 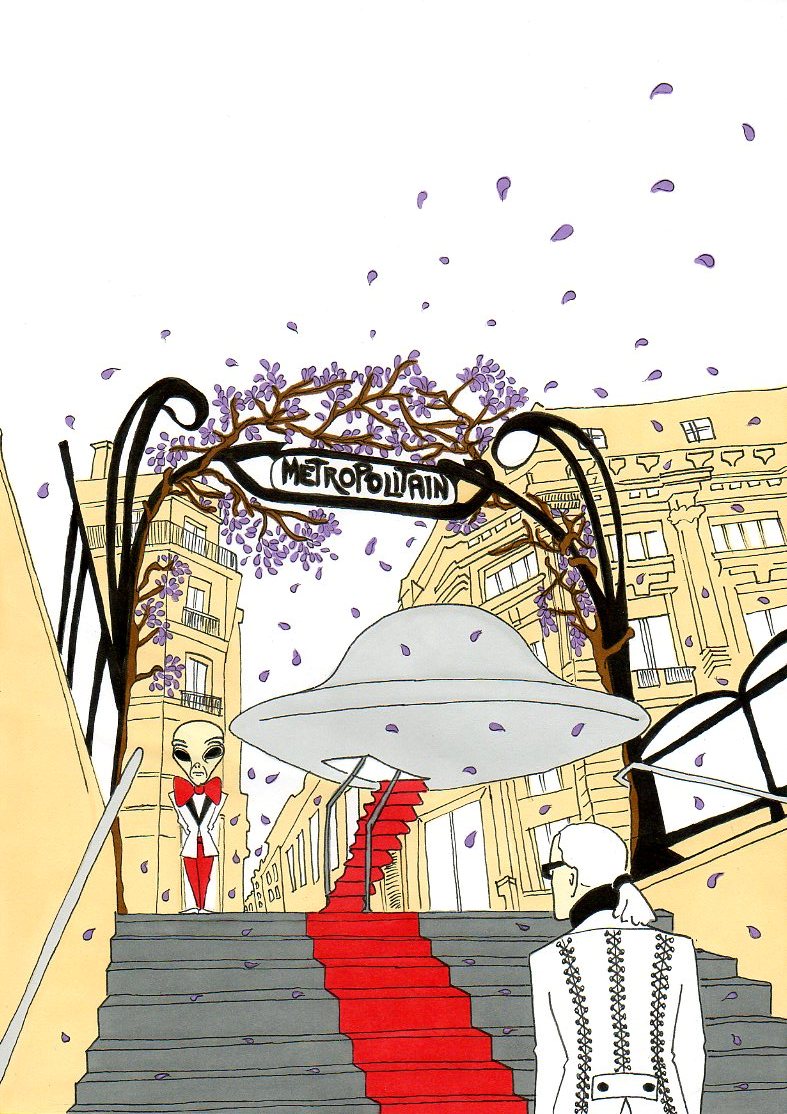