This unique vision made Black Halo highly coveted by women in four continents attracted by the label’s sophisticated and very feminine silhouettes. And the first to make a beeline at Black Halo are Hollywood A-listers that include Eliza Dushku, Debra Messing and Teri Hatchet among others.

Continuing this momentum, Laurel Berman launches Black Halo’s first ever advertising campaign this fall. Shot at Hudson Studios in New York by Warwick Saint who had lensed ad campaigns by Cartier and Dolce & Gabbana, the Black Halo advertising debut echoes a woman’s insouciance for her attractiveness to the opposite sex.

It is this nonchalance when it comes to “IT” that has made Black Halo a favorite among the celebrity set and fashion influencers.

With Scott Woodward on the creative helm of the campaign and modeled by Alessandra Kirn, a powerful interplay was created. These images fuse strong, dramatic elements of mystery, intensity and edge with poise, sophistication and modernity – all fundamentals of the Black Halo aesthetic.

The Black Halo campaign comes in quick succession of the brand’s decision to launch an e-commerce component to their website – www.blackhalo.com

In addition to offering Black Halo’s clientele the opportunity to purchase directly from the designer, the site will introduce the brand’s new bank of imagery which will be the central focus of their Autumn / Winter advertising campaign. 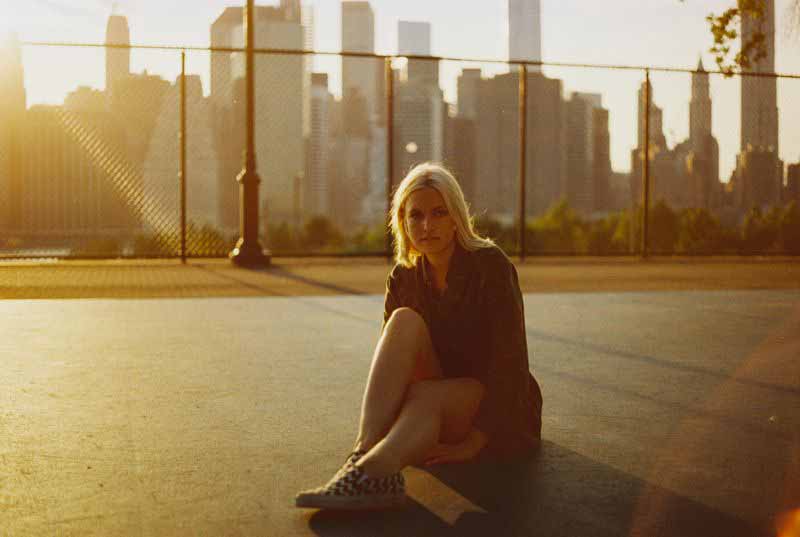 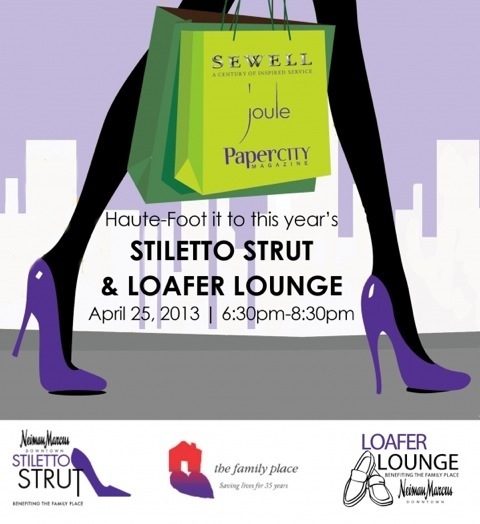 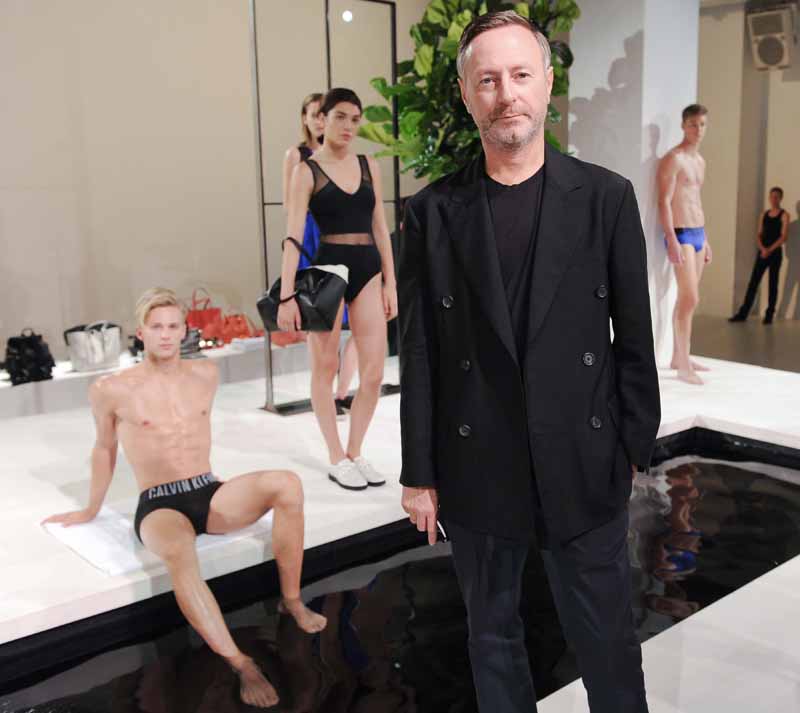