A graduate of Michigan State University with a degree in Retailing of Clothing and Textiles, it was just a matter of if, but a matter of when Cookie Johnson will launch her own line. Choosing to foray into the highly competitive premium jeans market, Cookie Johnson said that it was a need not a want that made her decide to initiate a new line of denim that fits her body type.

“For years, I was hoping that someone will get the idea that there are a lot of women out there who are very athletic and do not fall into women’s measurements. After years of waiting, I figured that no one was likely to do it, so I decided that if it has to be me, so be it,” Cookie Johnson told FW when asked what made her decide to launch Cj by Cookie Johnson.

Collaborating with denim golden boy Michael Glasser, the mastermind behind Seven for all Mankind, Citizens of Humanity and current owner of Rich & Skinny, Cookie Johnson just found the perfect partner.

Through his own blue jean journey, Glasser, too, had uncovered this missing market for the woman who wants a designer look, but doesn’t fit into the standard, slim cut of premium jeans.

Cj by Cookie Johnson debuted with an all-star line-up of styles – boot cut, straight leg, boyfriend, high-waist, and legging. At a price point of $145-$198 the line is available in sizes 24-38.

The line is debuting at Nordstrom for summer, with a debut in Neiman Marcus and Bloomingdales set for September. 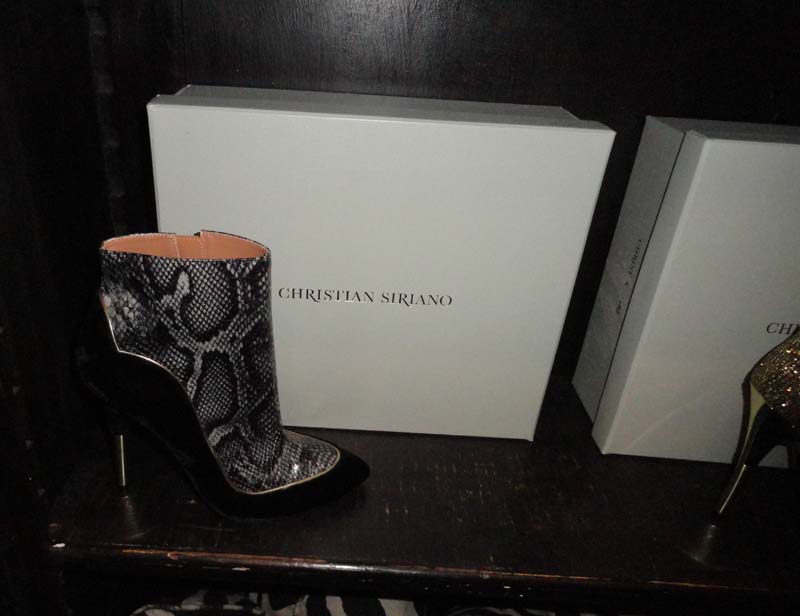 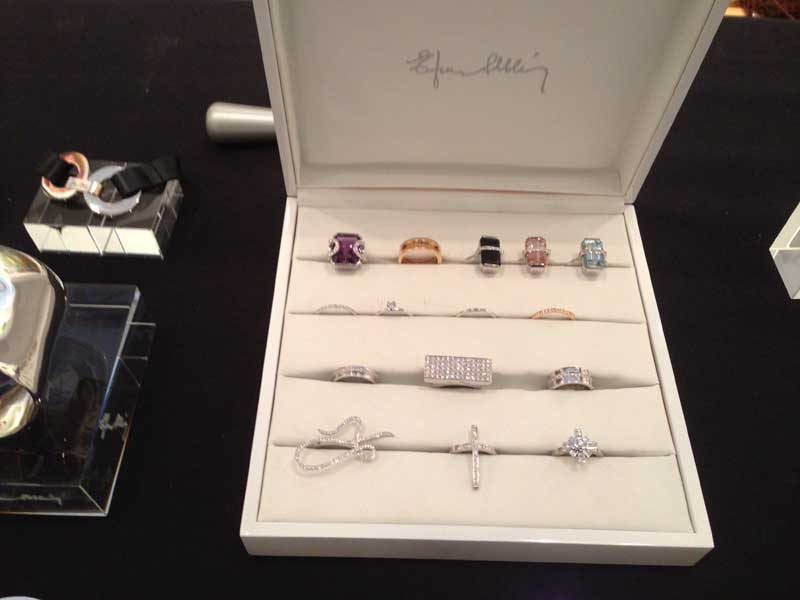