DALLAS, Aug 6, 2009 / FW/ — If you want the new Gucci sneakers, chances are you won’t find them online or in a regular brick-and-mortar store. The Italian fashion house announced that it will launch a traveling pop-up shop concept for its sneaker division, London’s Drapers reported.

The pop-up store is expected to open at Crosby Street in New York’s Soho district on October 23. Other stops will include London, Berlin, Paris, Hong Kong and Tokyo. The units, dubbed Gucci Icon-Temporary, will feature 18 exclusive sneaker styles — 16 for men and two for women, the Drapers report added.

Gossip Girl fans rejoice! Dawn Ostroff, president of entertainment for The CW, while speaking at the Television Critics Association meeting in Pasadena, California last August 4th inferred that future business efforts for CW may revolve around young female fans dressing like characters in CW shows, such as the popular “Gossip Girl” and “90210.”

Ostroff was quoted saying “Every designer wants to get on our shows because [their clothes] sell out when they appear on the CW. I don’t think there is any network like that.”

Fans of Gossip Girl will agree with Ostroff. Currently, Gossip Girl is still on re-runs, but the cast is well underway in filming episode for next season.

In another episode, Gossip Girl, Leighton Meester was spotted carrying a luggage inspired clutch by L.A.M.B. handbags. The Orissa clutch in cadet by L.A.M.B. was the perfect summer accessory for the Upper East Side socialite. 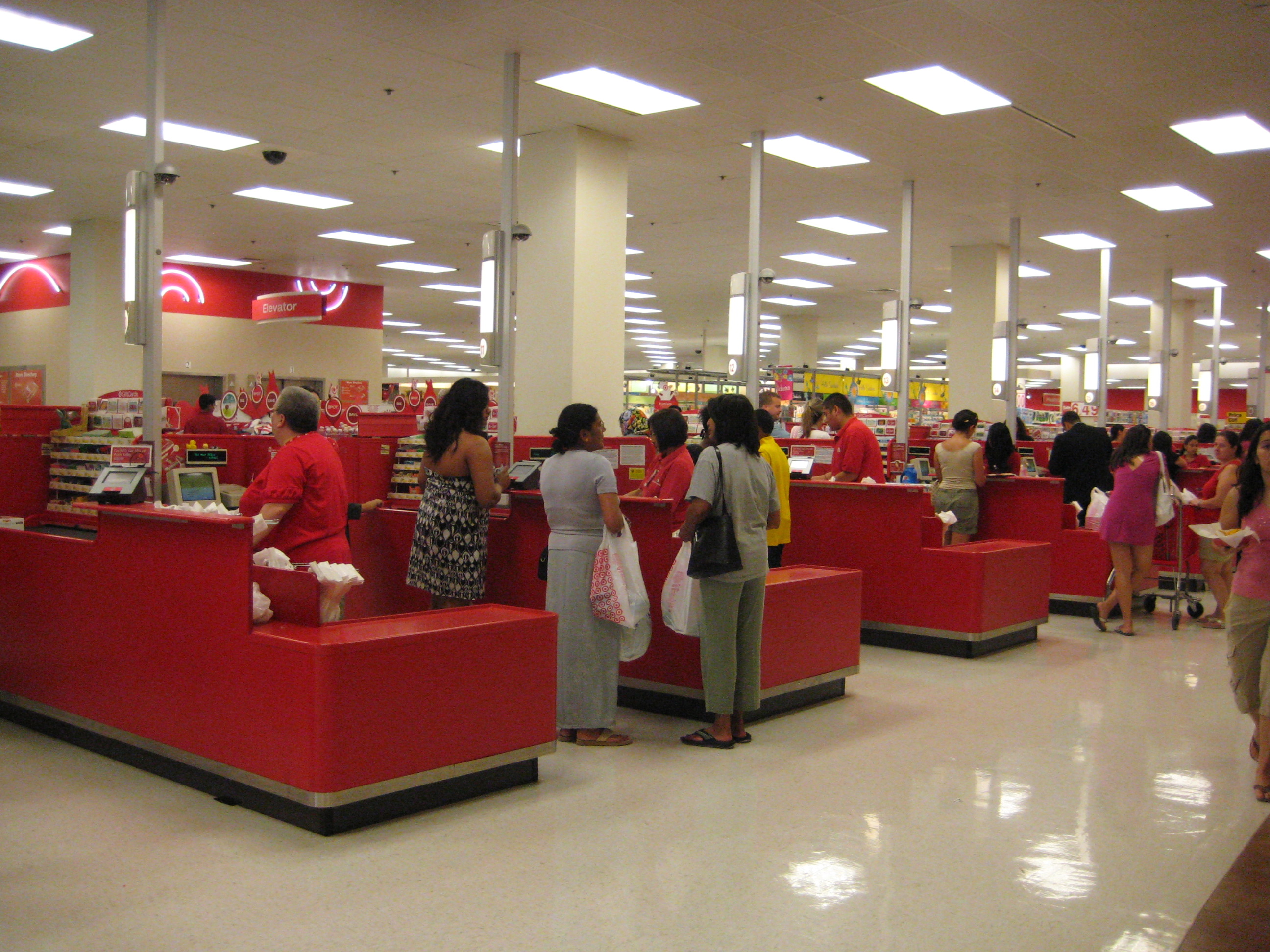 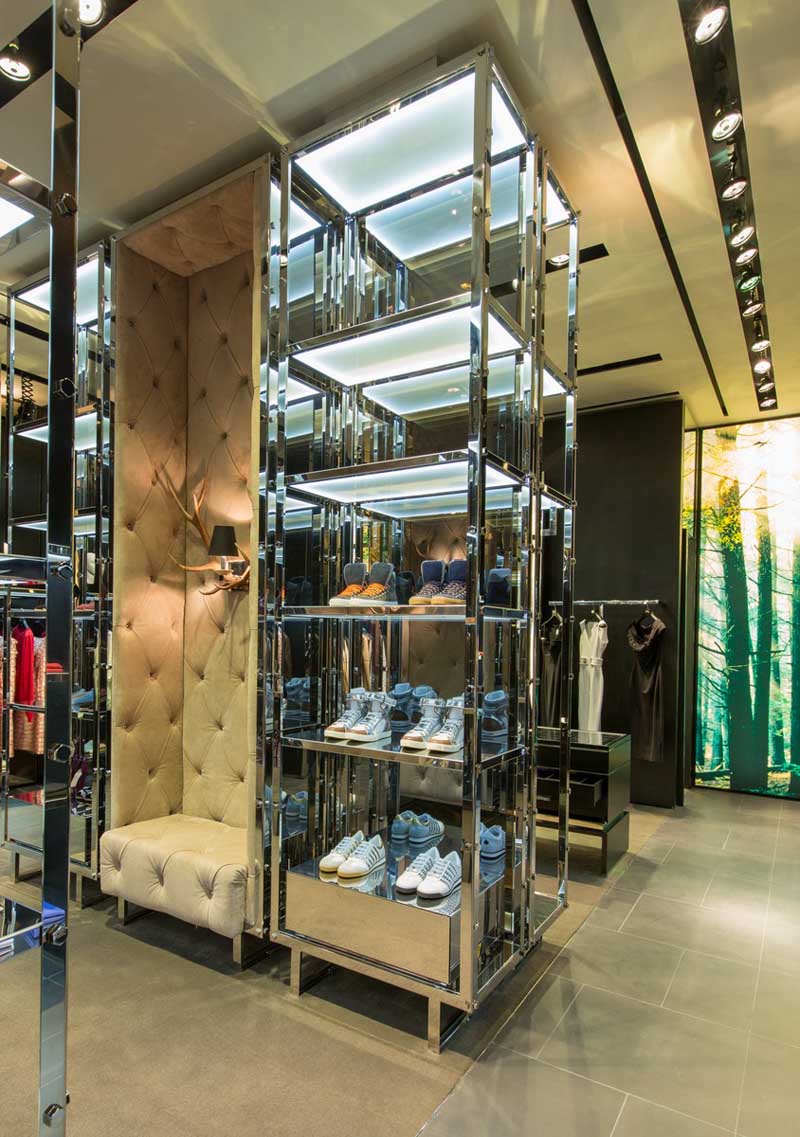