The collective work only with New York City manufacturers to produce their collections, and are committed to the preserving New York’s status as a fashion capital and preserving a viable Garment Center for future generations of Fashion Designers.

The designers will be holding a temporary Pop Up Store to sell their wares as well as buttons promoting I Wear New York.

WHAT: I Wear New York Pop-Up Store
WHEN: August 23rd, noon – 5
WHERE: Lower East Side Orchard Street Market, between Stanton and Rivington 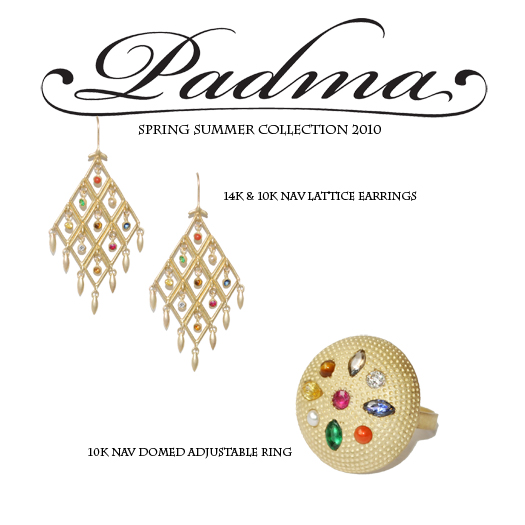 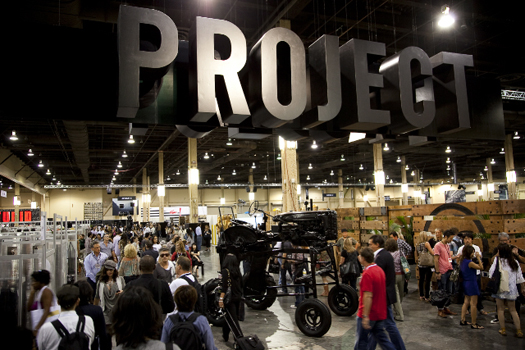