DALLAS, Aug 6, 2009 / FW/ — Kate and Laura Mulleavy, designing under the label Rodarte has been named by Target as the next GO International Designer. Rodarte’s exclusive collection for Target will launch on December 20, 2009, just in time for Christmas and will be available until January 31, 2010.

Known for their garments that are minimal yet extravagant, rough and refined, intellectual and effortless, Rodarte became an instant favorite by the fashion crowd when they debuted on the New York catwalk on September 2005.

With no formal training in design, Kate and Laura approach clothing with organic intuition. They founded Rodarte in 2004, choosing the name in honor of their mother and grandfather.

With editorials from Vogue and Harpers, plus Rodarte being carried at Barney’s, the Mullavey sisters have risen quickly as a name to watch. In Jan 2006, they won a fashion grant from the Ecco Domani Foundation.

In 2009, Rodarte won American’s fashion’s highest accolade; they were named the CFDA Womenswear Designer of the Year. 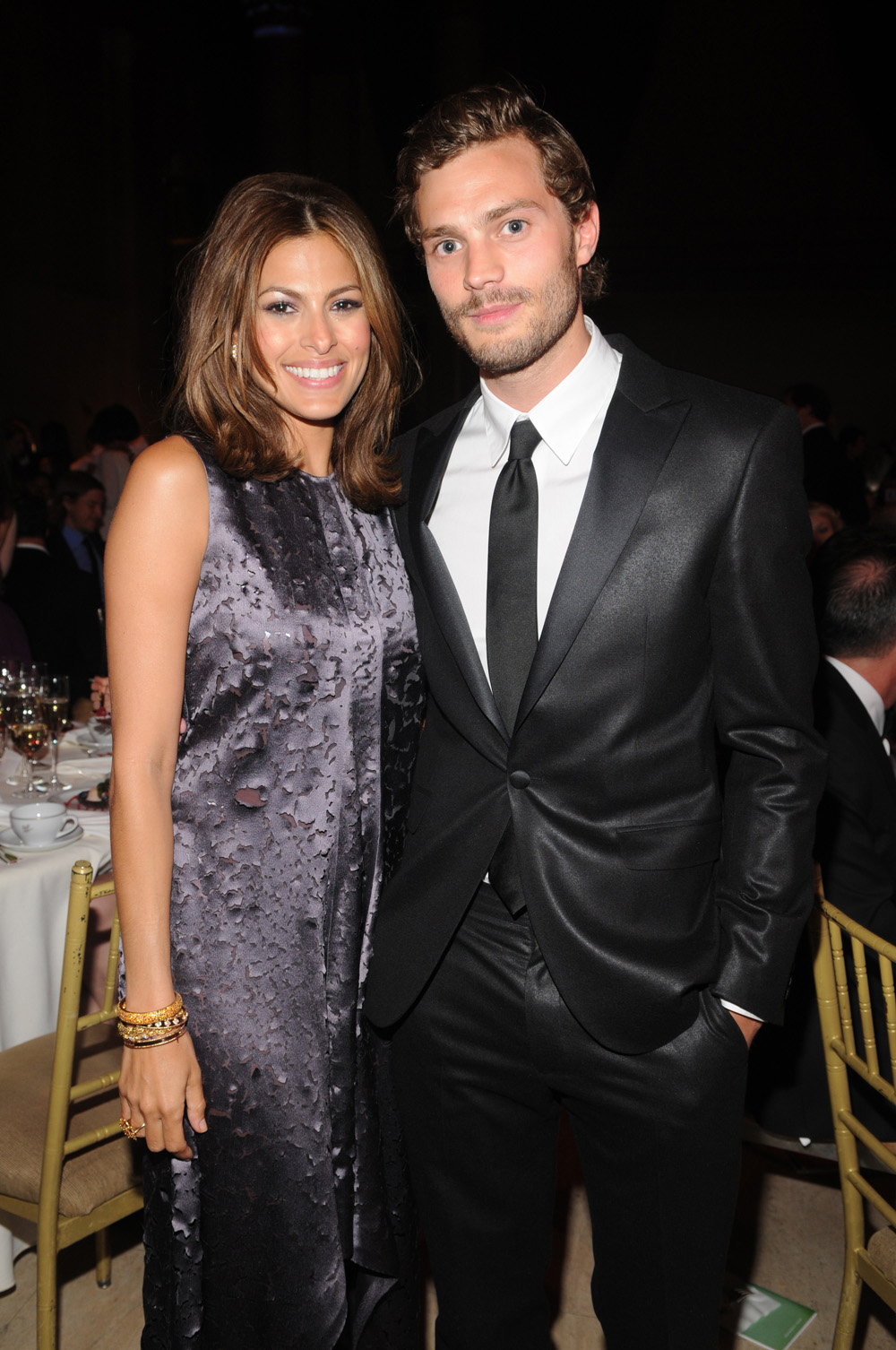 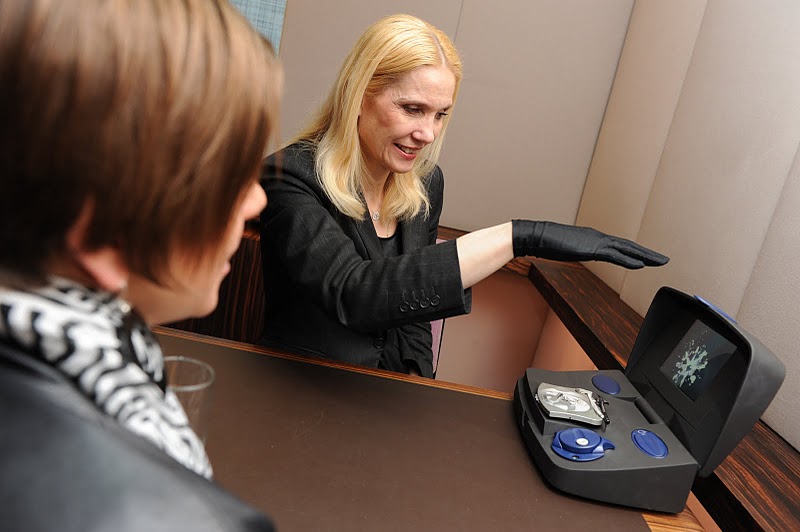