MILAN, Sep 29, 2009 / FW/ — Crimp hair, faded paisley prints that border on sorbet psychedelic shades and shapes, the Etro Spring 2010 collection is a trip down memory lane but on a parallel universe because all the hard edges of Woodstock and the 1970s were blurred, even blunted to make it a romantic era instead of the generation defining moment that it was.

The interpretation is beautiful, even nostalgic. It is even unlike the different takes of designers on the said era. It even proposes a new code for Etro as it turns feminine and soft but with a straight backbone. 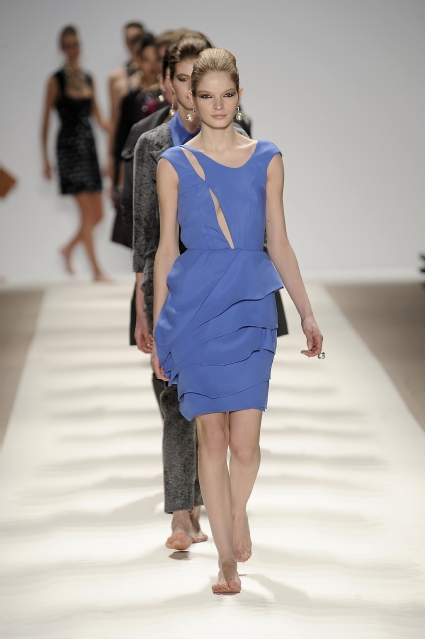 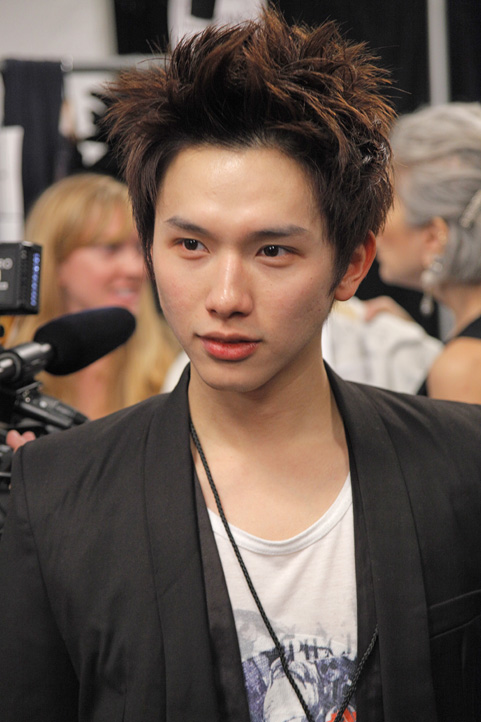