NEW YORK, Sep 2, 2009 / FW/ — Cole Haan’s flagship store located in Rockefeller Center, was pure mayhem last Aug 27th as people flooded through the doors in hopes of getting a glimpse and an autograph from Russia’s native tennis luminary, Maria Sharapova.

Sharapova created quite the buzz Cole Haan was looking for, when she introduced the Maria Sharapova collection.

Cole Haan, founded by Trafton Cole and Eddie Haan in 1928, recently chose Maria Sharapova to headline spring and fall’s 2009 advertising campaign. Sharapova is a good choice because she is able to reach a broad audience and she has the buzz, fame and talent to stand behind a strong brand.

Cole Haan, a wholly subsidiary of Nike, was originally a men’s footwear label but grew from not only carrying men’s but to women’s casual and dress footwear, accessories , outwear and sunglasses. The Maria Sharapova Collection captures her energy, style and passion for today’s fashion.

The delightful Sharapova wore a short sleeved floral dress that cinched at the waist, puffed-out slightly at the hip and penciled at the hem along with air Milano booties from her collection. Small groups of people were everywhere as they chatted, stuffed their faces with yummy bite- size cakes and shopped with looks of glee; selecting items from her collection as well as Haan’s customary fall collection.

Sharapova’s collection, which has been given its own section in the middle of the store, features 19 pieces in muted hue that include: satchel and hobo bags, footwear including tall boots, booties, pumps and ballerina flats.

Although the seriously chic may turn a blind- eye to this collection, Cole Haan has cleverly positioned themselves to use Sharapova’s youth and fame to promote their main line and expand their customer base for the upcoming season.

Sharapova endorses a comfortable yet somewhat stylish line that many can identify with. Being that Nike has the ability to transform minds in to thinking that to be an athlete all you’ve got to do is “wear the clothes” they may have just started building the foundation needed in order to conquer yet another area of apparel. 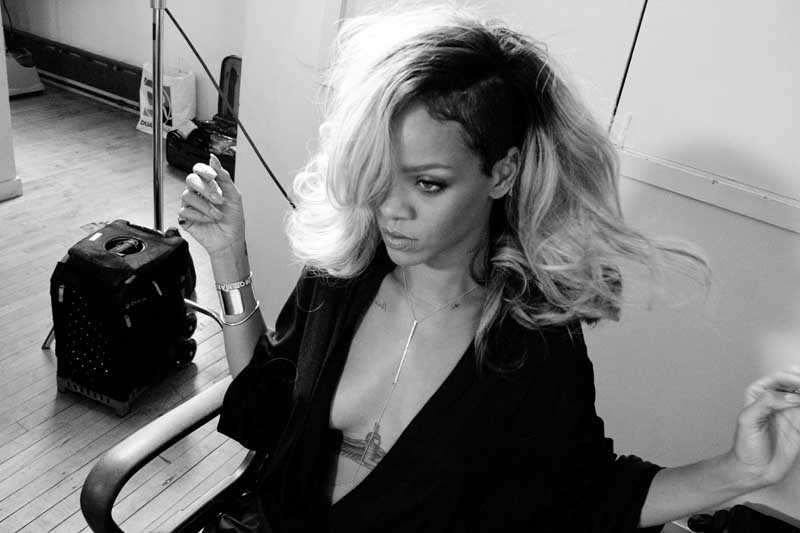 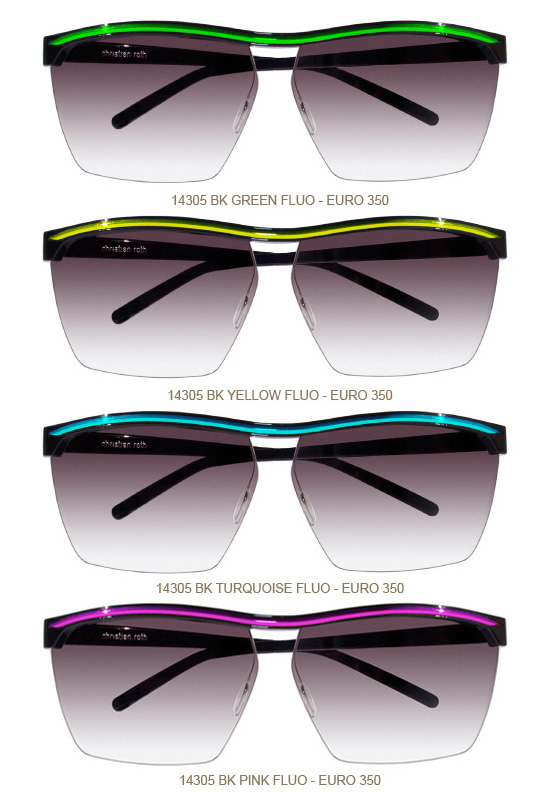