NEW YORK, Sep 12, 2009 / FW/ — Incorporating her whimsical prints to futuristic silhouettes, Nicole Miller raised the bar on herself this season as she wooed younger and edgier clientele with her highly covetable Spring 2010 collection.

Minis that define the female figure were proposes either as sleeveless or as asymmetrical with one side sleeveless while the other one is Mugler-esque.

Organic-shaped prints reminiscent of a blue galaxy or the earth’s ocean is interspersed with silver and gray cocktail dress that evokes a disco ball! Yet, instead of looking dated, it was actually very modern and Studio 54 never even came to mind.

Nicole Miller founded her label in 1982. Twenty-seven years later, it is still going strong and the reason is that the designer continues to raise the bar unto herself season after season and thus her fans never get tired of her creations. 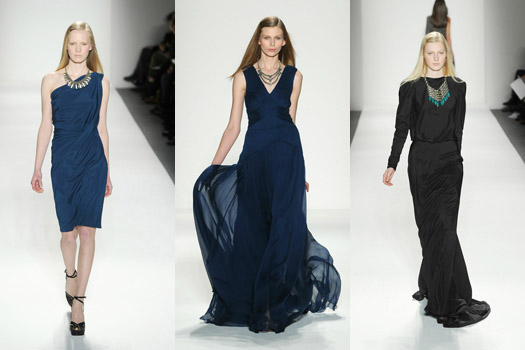 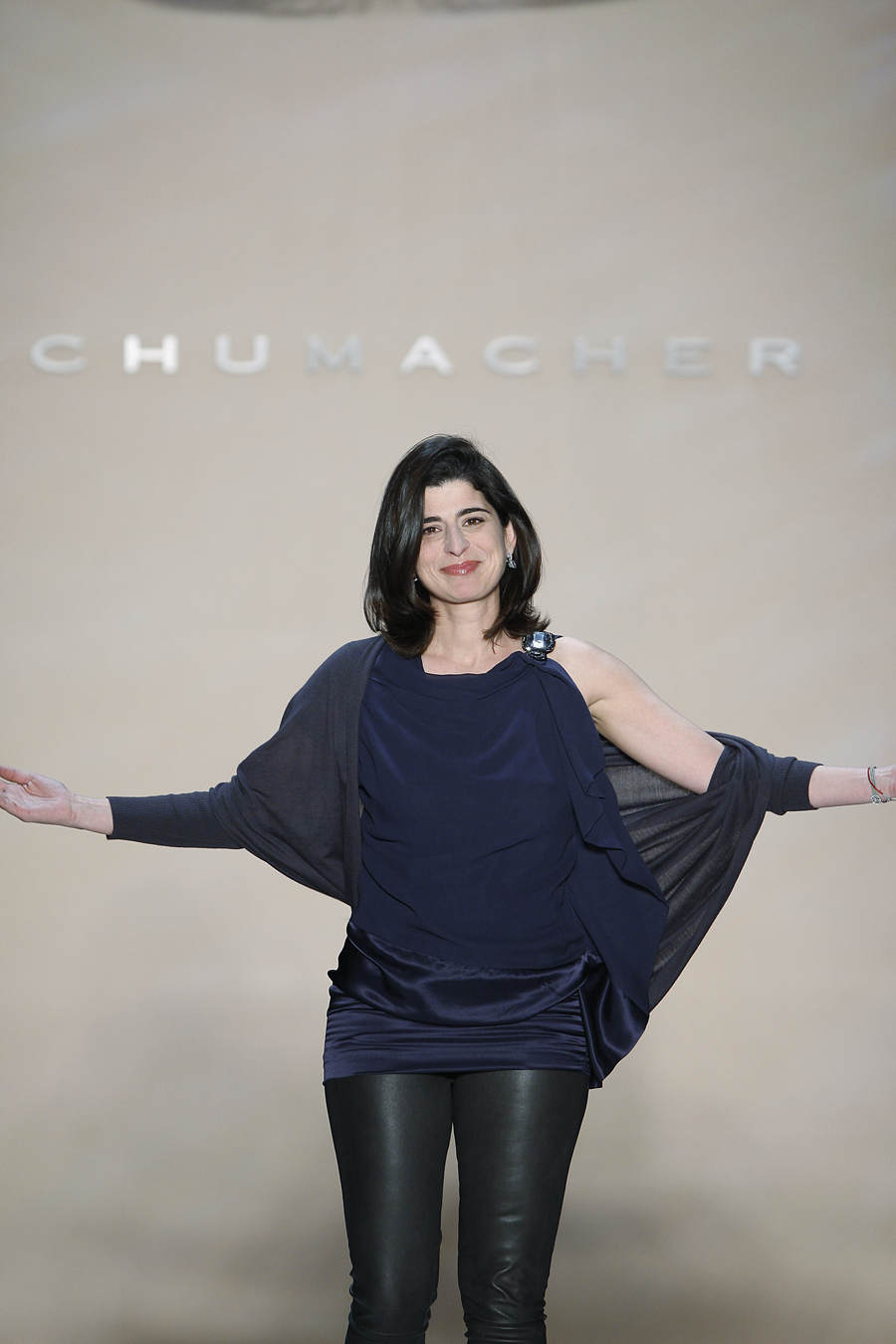