PARIS, Oct 5, 2009 / FW/ — Poking fun on the current fashiontainment mentality, Andrea Crews chose to hold its Spring 2010 presentation in a concert-like atmosphere wherein models acted like rock stars and even dove into the mosh pit to the delight of the audience.

Andrea Crews, because of what stands for remains in Paris’ fashion underground but it has been gathering momentum for the past several years and its shows, though not in the official calendar has become a highly anticipated event among the alternative fashion crowd.

Usually presenting sportive clothes that defies the traditional definition of French elegance, Andrea Crews is also opening doors for new silhouettes that otherwise would have not seen the light of day. And that attitude has been helping this fledging label gain more followers every season. 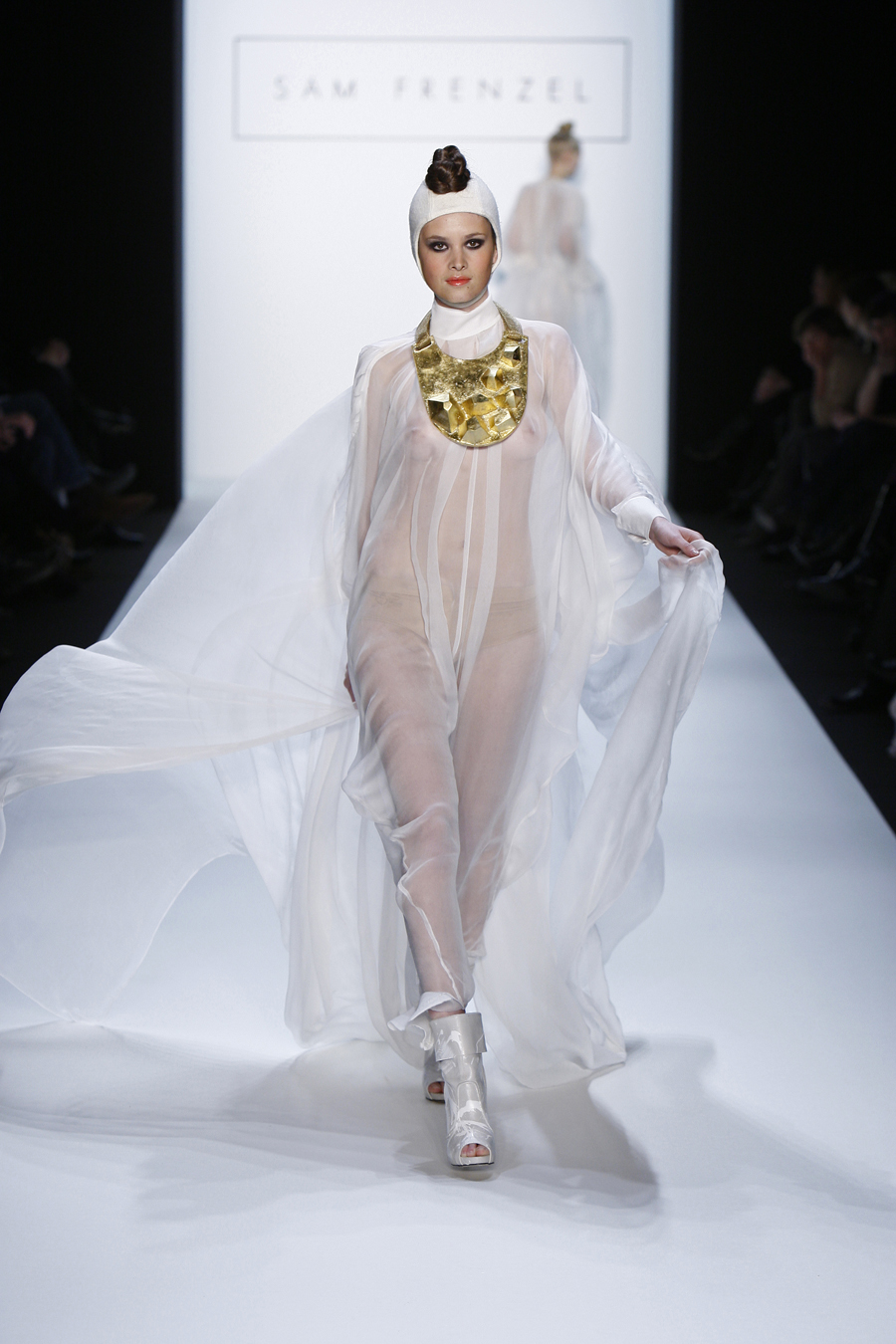 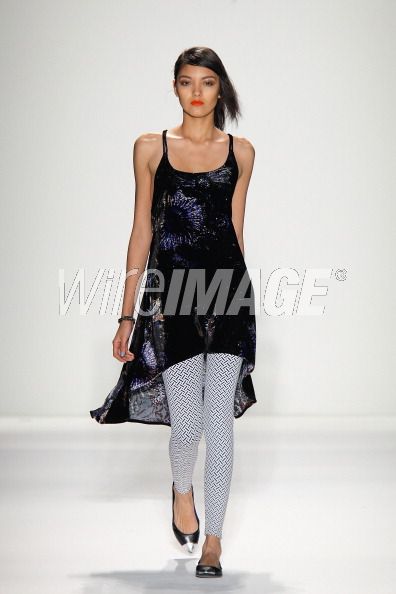