LONDON, Oct 22, 2009 / FW/ — On October 16th, at the Times BFI 53rd London Film Festival at the Vue West End, the men owned the red carpet and the women played the supporting roles!

Beginning with the photocall for “The Road” earlier during the day, it was Director John Hillcoat, Writer Joe Penhall and Viggo Mortensen (of the Lord of the Rings fame) who took center stage. No Charlize Theron in sight!

Set in post apocalyptic America where nothing moves in the ravaged landscape save the ash on the wind and water, “The Road” is the story of a father and walk walking in the cold, where the snow that falls is gray and the sky is dark.

Their destination is the warmer south, although they don’t know what, if anything, awaits them there. They have nothing: just a pistol to defend themselves against the lawless cannibalistic bands that stalk the road, the clothes they are wearing, a rusting shopping cart of scavenged food–and each other. An Oscar vehicle for Viggo Mortensen perhaps?

Later in the evening, “A Single Man” is in-charge of fashion!

Tom Ford, formerly Creative Director of Gucci made his directorial debut with “A Single Man”, the story of a gay man, who after the sudden death of his partner is determined to persist in his usual routine, which is seen in the span of a single, ordinary day.

If Nicholas Hoult, Colin Firth and Matthew Goode and of course Tom Ford are all wearing Zegna by Tom Ford, it would have not been surprising. 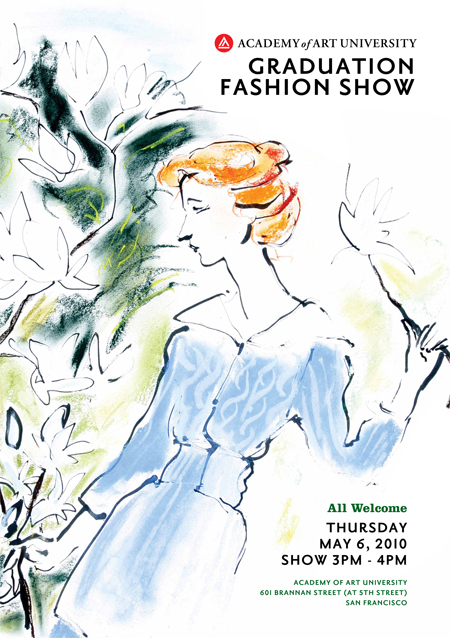