Luxurious fabrics with textures elaborated in refreshing colours contrast with linen and cotton in their roughest and purest states. The silhouette, with an apparently simple line, is created using meticulous, innovative cuts reflecting her passion for haute couture, which is always patent in her collections.

For accessories, leather that is natural or has metallic glints combines with brilliantly-coloured cords taken from the daily outfits and tools of life on the edge of the sea.

A Palma de Mallorca native, Carmen March studied History and Geography at the Complutense University before enrolling in in Fashion Design at IADE College in Madrid.

She collaborated with Duyos & Paniagua and Javier Larrainzar for three years until 2000 when she inaugurated Egotherapy in conjunction with Juanjo Oliva. Since then, she has designed her own collections at her boutique-workshop on Núñez de Balboa street in Madrid.

In 2004, she made her debut at Pasarela Gaudí, and, in September 2005, at Pasarela Cibeles. In this edition, she received the award presented by Glamour magazine for the Best National Designer. In September 2006, she received the L’Oreal Award for the best 2007 spring-summer collection and the Marie Claire award for the best new Spanish designer of 2006.

In October 2007, she garnered the “T” for Telva Award for the Best National Designer. Carmen March joined the Association of Fashion Creators of Spain (ACME) in June 2007.

In January 2008, she inaugurated her couture atelier at Callejón de Puigcerdá, number 2. February 2009 saw the culmination of her two most immediate projects: the opening of her own space and the design of her first prêt-à-porter collection. 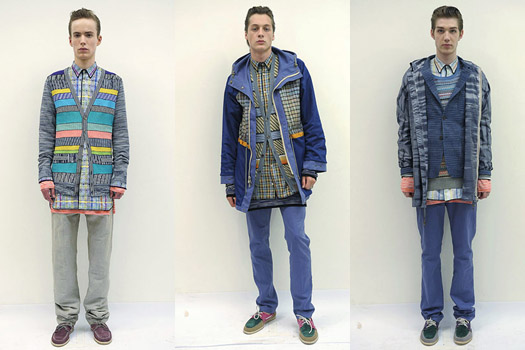 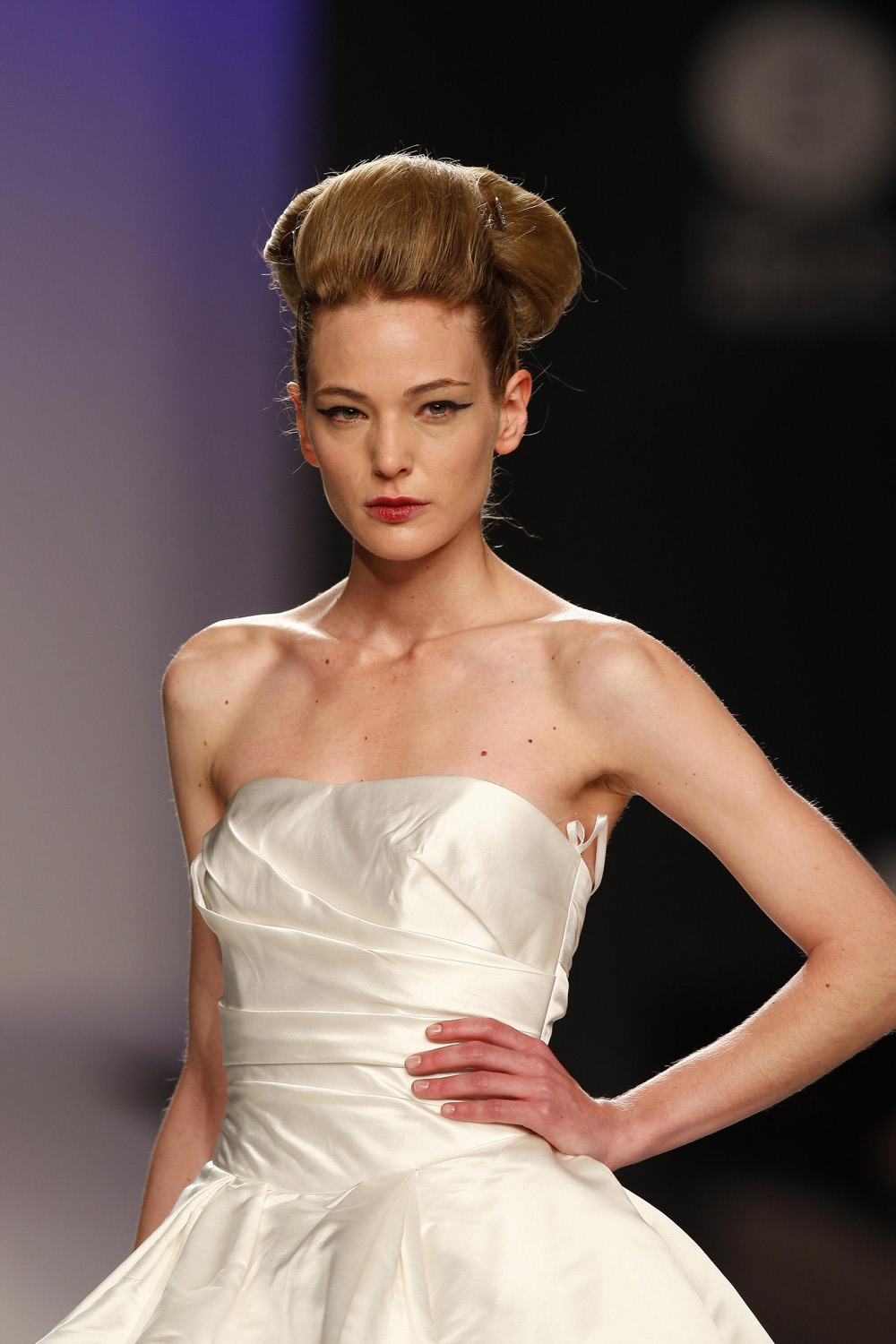