NEW YORK, Oct 15, 2009 / FW/ — With the mantra “If you speak fashion, you speak Italian,” the multi-platform 2010 Made in Italy campaign was launched last night by longtime partners Hearst magazines and Italian Trade Commission.

Created by Hearst, the 2010 Made in Italy campaign includes a print component which will run in five Hearst titles: Harper’s Bazaar and its bonus issue, Runway Report; Town & Country; Marie Claire and Esquire, an online presences at www.lifeinistyle.com, events and retailers trips to Italy.

In his speech, Aniello Musella, Italian Trade Commissioner and executive director for the ITC in the US, underlined the importance of the campaign for Italy’s trade.

“We put public money in this promotion, and it should help the Italian manufacturers in this difficult time,” said Aniello Musella. “The American market is a first exporting market for Italian fashion as a whole for a long time, so we need them.” 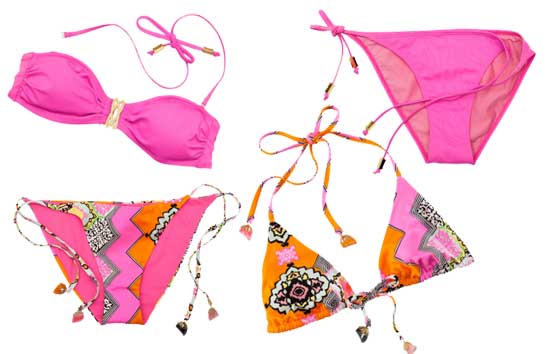 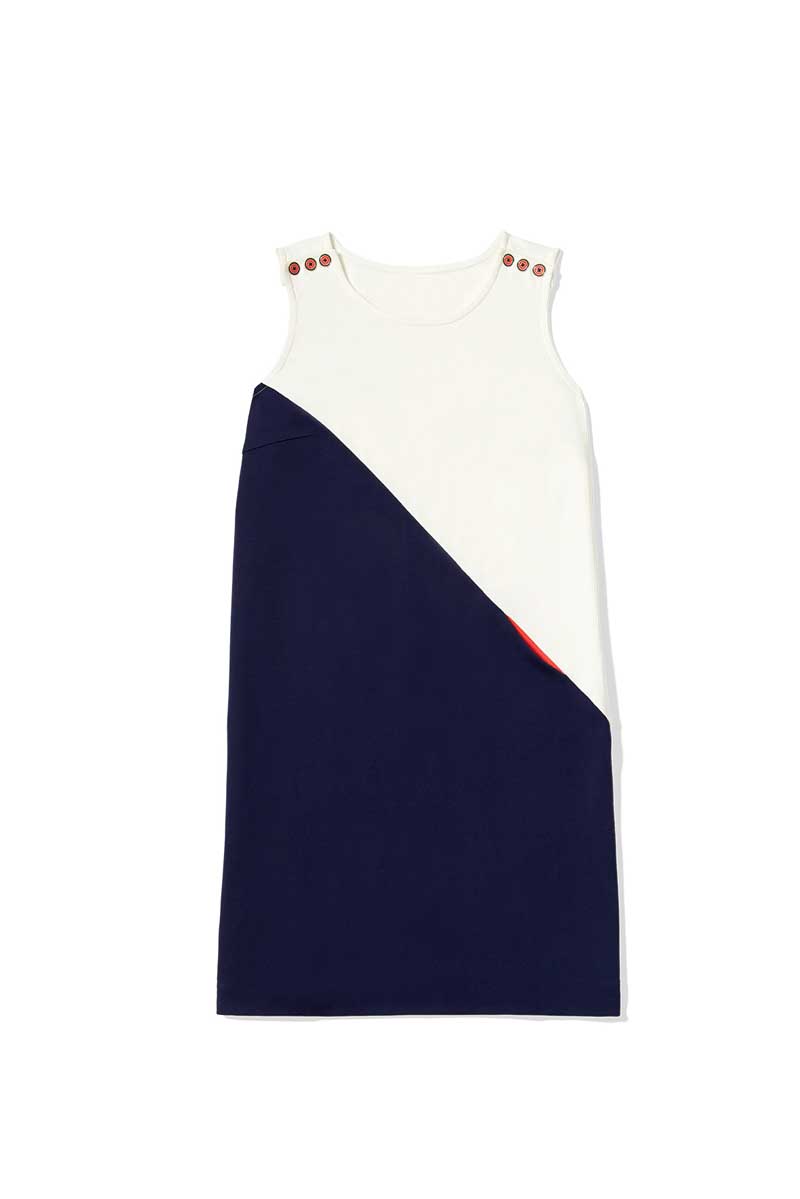 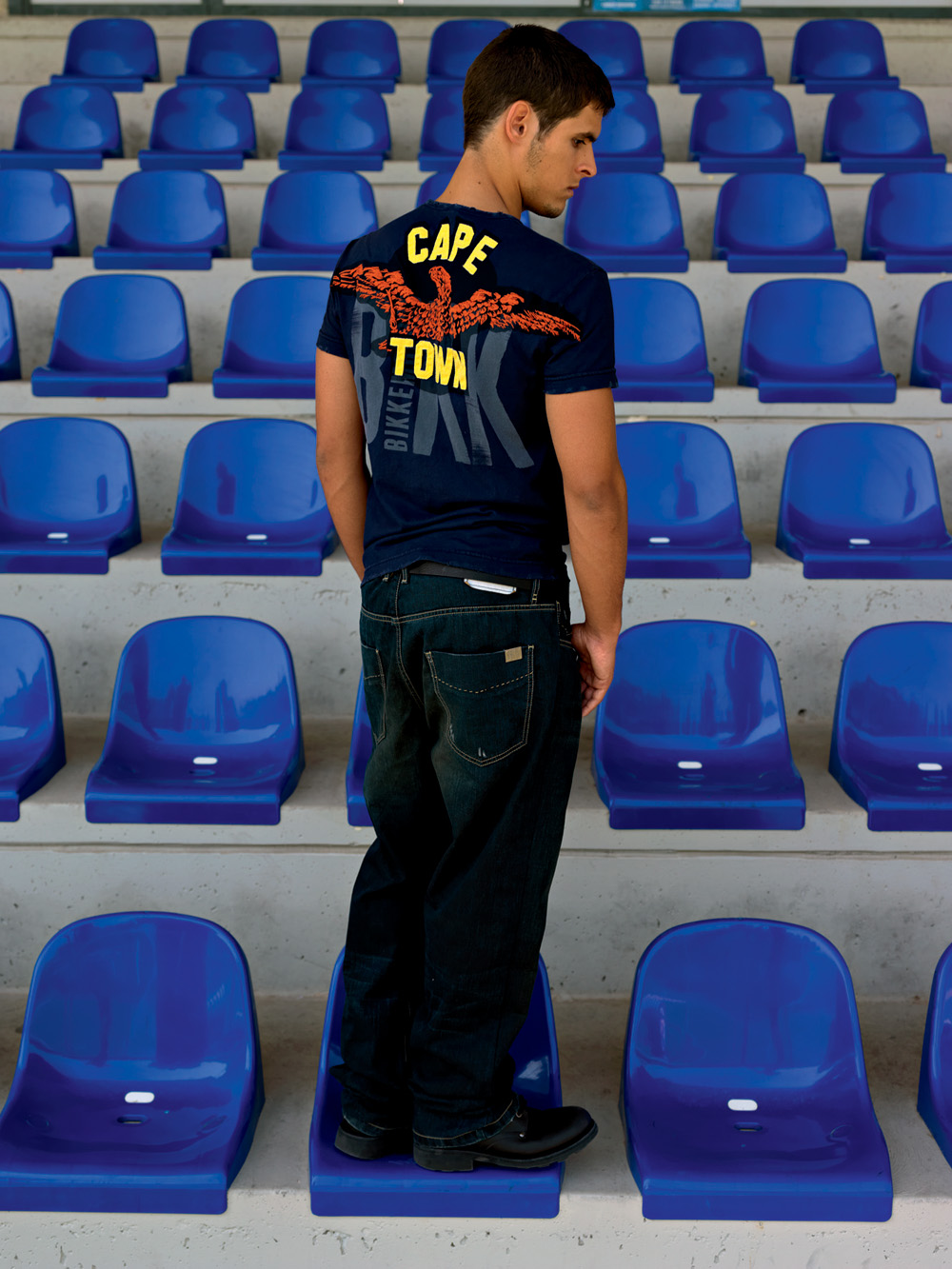