PARIS, Oct 6, 2009 / FW/ — Was is not just two weeks ago that we saw Dries Van Noten in New York accepting the 2009 Couture Council Award for Artistry of Fashion by The Couture Council of The Museum at the Fashion Institute of Technology?  And, here we are in Paris, looking at his work and thinking that it was justly well-deserved award.

Inspired once again by a multi-cultural world – China, Indonesia and India, Dries Van Noten interpreted the 21st century saying “You have to be local to be global,” literally and figuratively for Spring 2010.

Sourcing his fabric from China, Indonesia and India, the Belgian designer used “local” products to create a “global” collection that is truly cosmopolitan. In short, as he mixed these different influences, the whole became more than the sum of its parts.

Silhouettes are effortless and deceptively uncomplicated. Dries Van Noten makes designing clothes look very easy. Yet, we know that every drape, every fold and every cut that was made were deliberate and thought out. 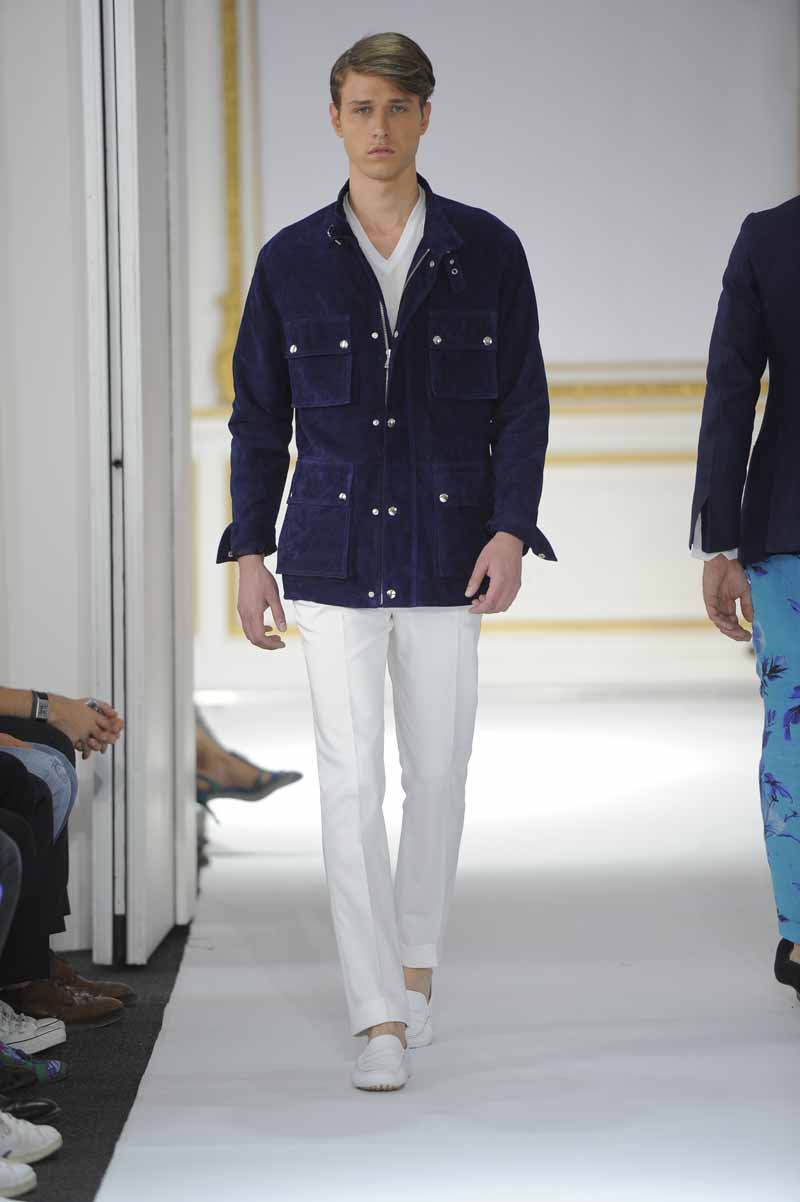 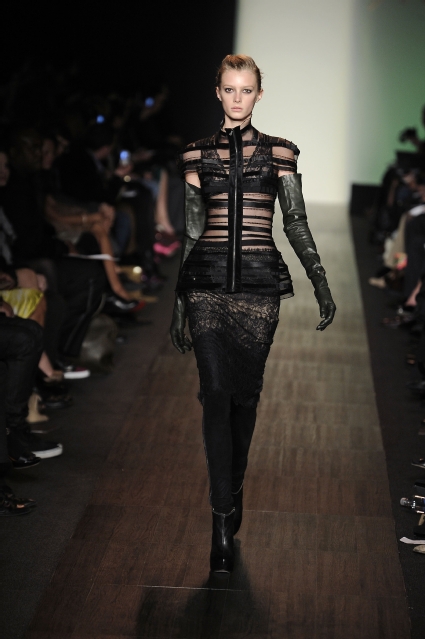 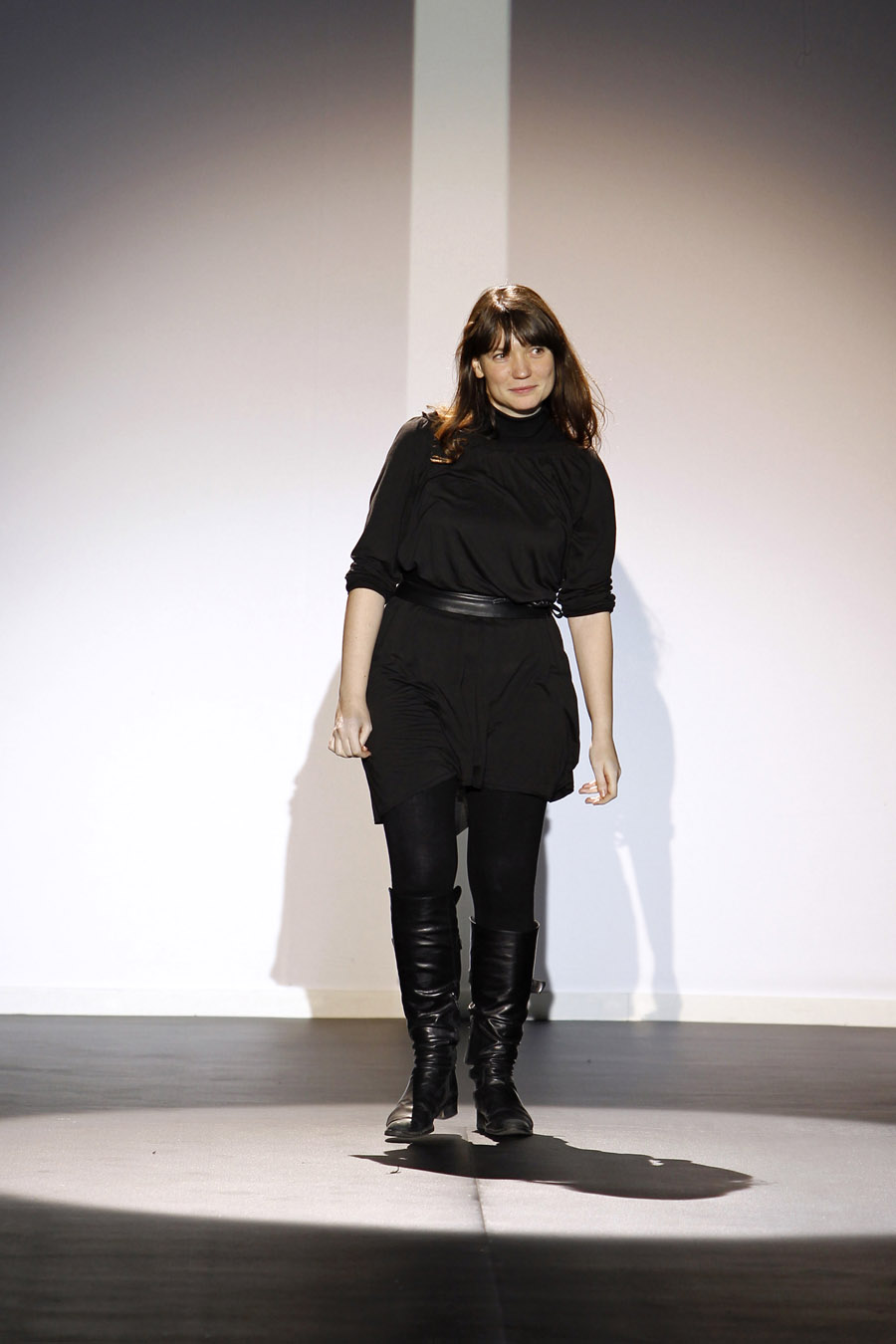