RIO DE JANEIRO, Oct 26, 2009 / FW/ — One of the four Brazilian designers, who participated at Oi Fashion Rocks, Lenny shared the stage with Estelle.

The Brazilian edition of Fashion Rocks was the first one held in Latin America and the only one promoted in 2009. Oi, the biggest Brazilian telecommunication company sponsors the event, which besides gathering the best in music and fashion is ruled by its social concern.

With more than five editions held worldwide, Oi Fashion Rocks is a success in the United States and in Europe and has already took to such places names such as Alicia Keys, Lily Allen, Whitney Houston and Chanel (London, in 2007); Bon Jovi, Blondie, Vivienne Westwood and Burberry (Monaco, in 2005).

After participating in a competition involving the cities of Dubai, Shanghai e Mumbai, Rio de Janeiro was selected to host the first edition outside the Europe-USA line, of an event of worldwide scope which, even before its premiere, already draws the international and national attention. 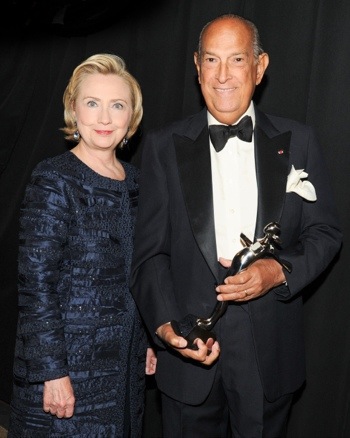 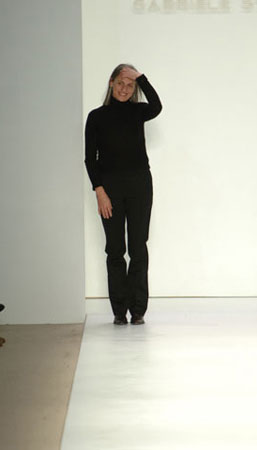