First launched at the White House in 2000 as a project of the White House Millennium Council, the National Design Awards were established to promote excellence and innovation in design.

The 2009 awards ceremonies was held at the Cipriani 42nd Street in New York City where Mr. Costa was presented the Fashion Design award by actress and Calvin Klein campaign model, Eva Mendes, who was wardrobed in Calvin Klein Collection.

The 2009 National Design Awards nominations were solicited from a committee of more than 2,500 designers, educators, journalists, cultural figures, and corporate leaders from every state in the nation. 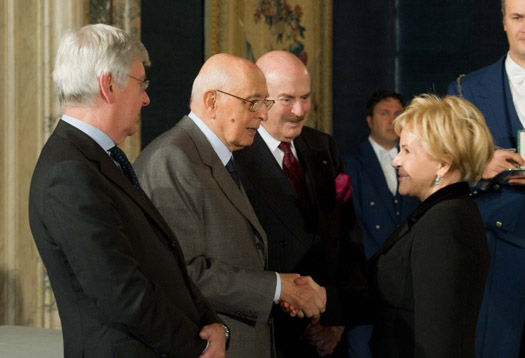