NEW YORK, Oct 24, 2009 / FW/ — One of the designers featured during Harlem’s Fashion Row that held last October 15 at the Gatehouse, Epperson began his career in fashion by following a “crush” to a design class. His desire to be near a “beautiful girl” led him to his life’s work.

This was followed by a five year run in SoHo, which led to his current studio space in Chelsea. There, he services a private clientele and operates a developing and successful wholesale business.

Bringing together a diverse and eclectic fashion and Harlem community, the 2009 Harlem’s Fashion Row — under the theme ‘Collections’—acknowledged Harlem’s trendsetting present, while also paying homage to Harlem’s rich fashion history. 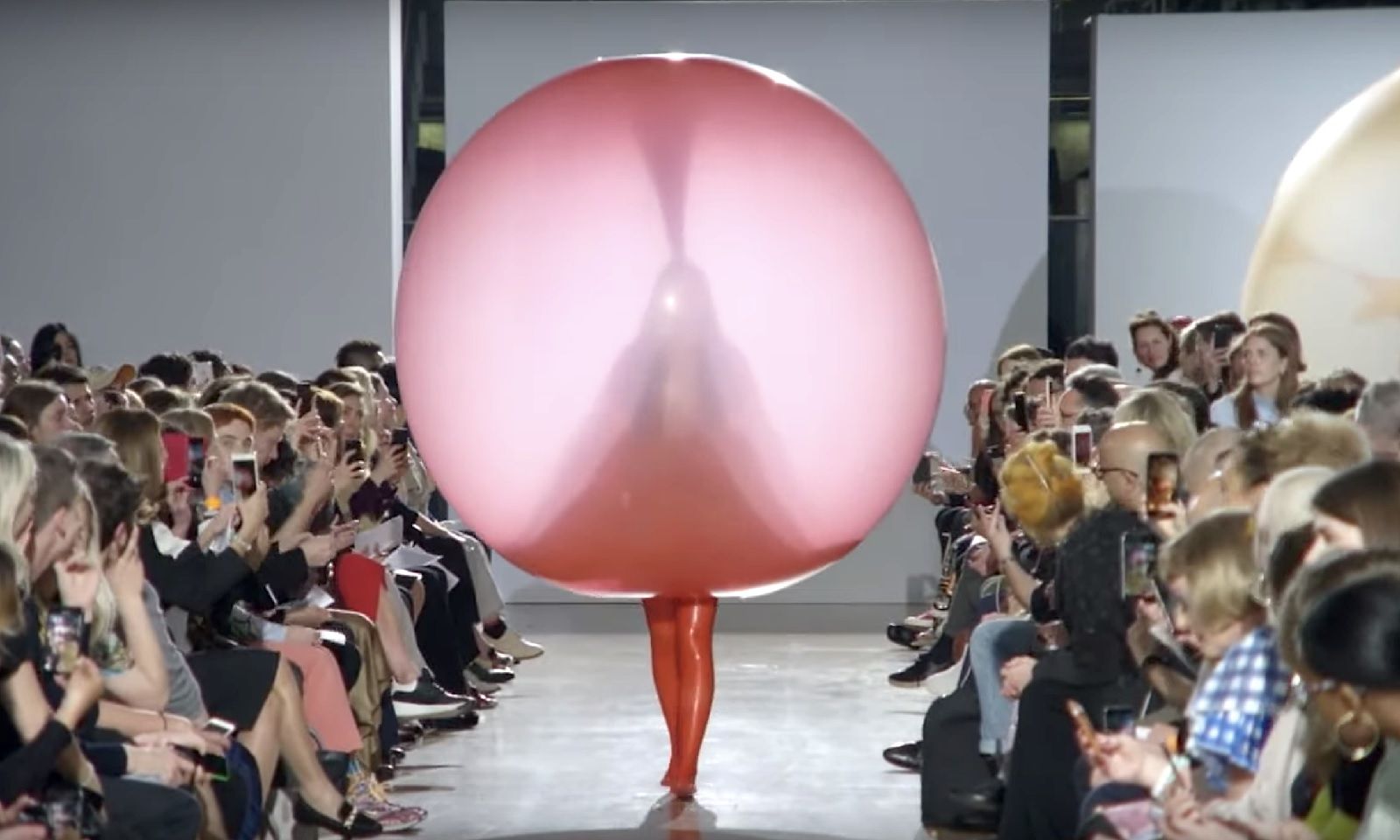 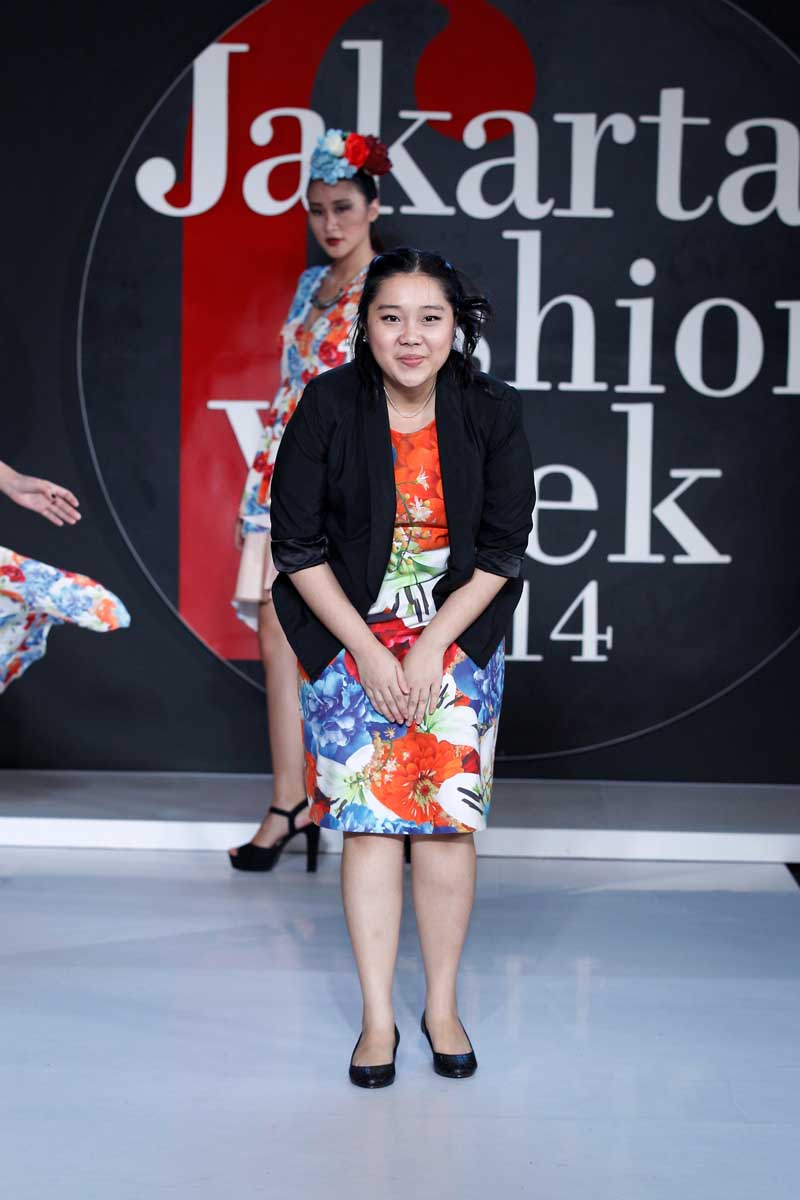