DALLAS, Oct 11, 2009 / FW/ — History credits 11th or 12th century French monks as the inventors of tennis and it was from them that the French nobility learned the game. The game became such a popular diversion that both the Pope and Louis IV tried unsuccessfully to ban it. Seven hundred years later, it is still very popular including in France.

But, it was not patriotism nor history that inspired Jean Paul Gaultier, designing for Hermes to choose a tennis theme for Spring 2010. It was a 1920s image of the French tennis player Suzanne Lenglen, that feisty woman and daring dresser that became his muse.

And from there, Gaultier created leather halter minis in pleats, short sets with tunic tops cinched at the waist by an obi-wide belt, pullover knits as a match for short pleated skirts that are even ankle length at times. 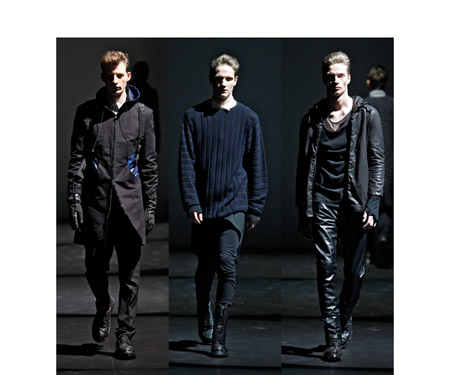 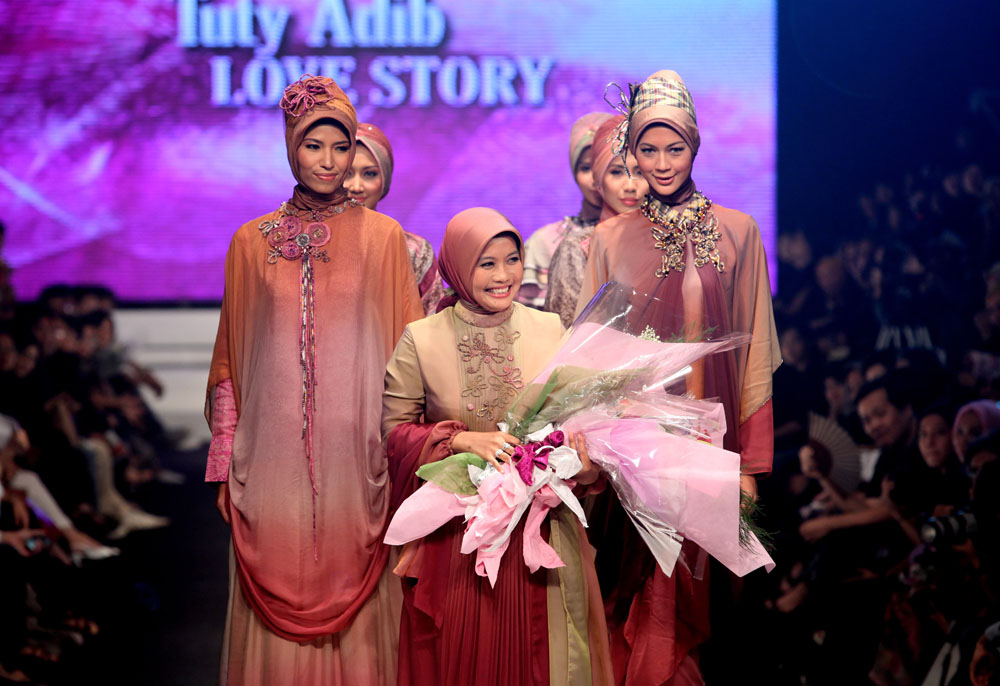 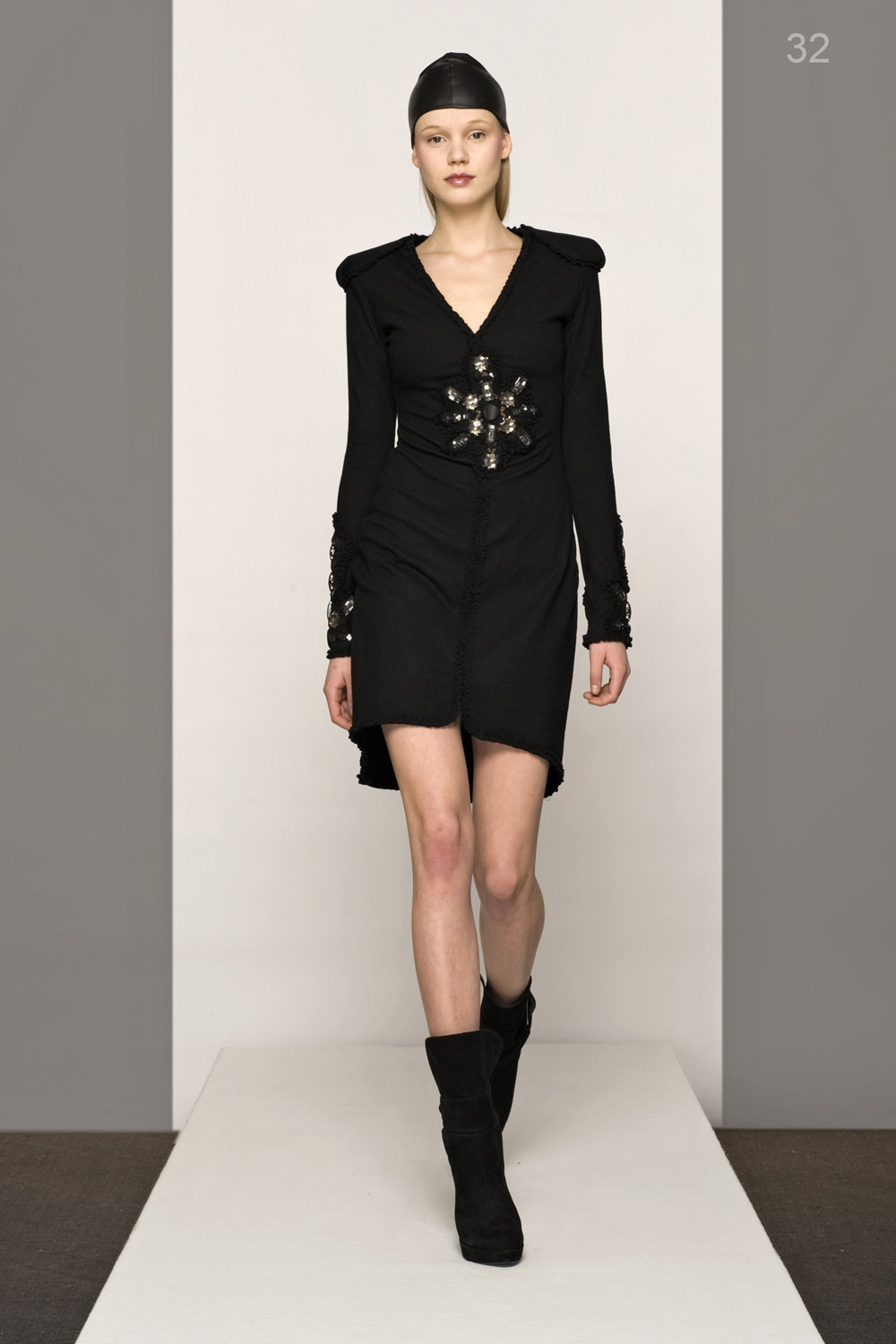