PARIS, Oct 1, 2009 / FW/ — Inspired by the classic sci-fi book series ‘Dune’ by Frank Herbert, Lie Sang Bong brought to the catwalk the interstellar grace and style of the House of Atreides, the fictional family who rules the desert planet Arrakis.

Entitled “Gravity Walks”, the Lie Sang Bong Spring 2010 collection dresses a woman in the context of the Dune universe, as the designer articulated silhouettes that represented inhabitants of Arrakis – the sandworm, members of the House of Atreides themselves, even the ever present sand dunes and the magic brought by the spice in the fictional world of Dune.

The sandworm became ruche shift dresses, slashed leggings and trousers in folded layers while the sand dunes became print designs. The crest of the House of Atreides was re-imagined and re-interpreted to become jewelry. And the magic brought about by spice and the weirding (the magic of the House of Atreides) were represented by the metallic and shimmering stripes.

But, this is not just about science fiction; Lie Sang Bong distinguished himself once again by offering an architectural dimension to his sculpted clothing, which celebrates the «objet d’art woman ». 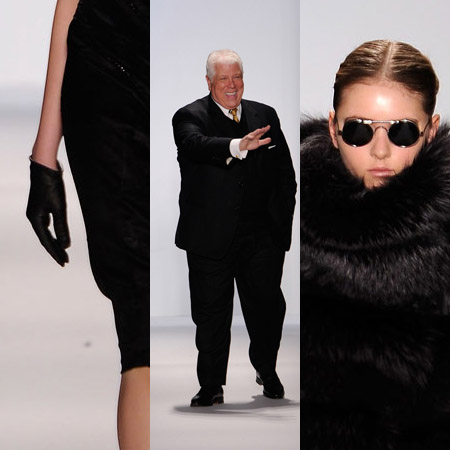 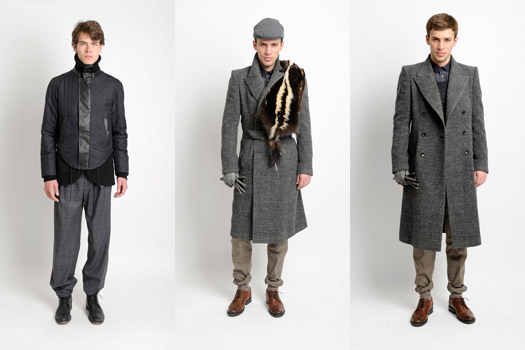