PARIS, Oct 24, 2009 / FW/ — Consuelo Castiglioni found her sweet tooth with Ladurée, the Paris-based luxury cakes and pastries label. The Milan-based designer is creating a limited edition box for Ladurée just in time for the holidays.

Combining their talents for perfection and precious detail, both labels, Marni and Ladurée will add their own interpretation of tradition and innovation with this project. Castiglioni has added Marni’s distinctive elements such as polka dots motif and flower application for this limited edition Ladurée box.

The box is available in two sizes: for eight or eighteen macaroons, and will contain, in the limited edition series, chocolate filled macaroons adorned with gold sheets or a customized version where macaroon lovers can choose their favorite flavors.

These luxurious limited edition boxes are available from the first of December in all the Ladurée shops in Paris, London, Dublin, Tokyo and in Consuelo Castiglioni’s native country, Switzerland.

Reflecting Marni’s uniqueness and concept of elegance, suffused with a precious shimmer, Consuelo Castiglioni once again turns one of her passions into style with Ladurée.

Known as the inventor of the double-decker macaron, in which fifteen thousand of which are sold every day, Ladurée was founded in 1862 by Louis-Ernest Ladurée.

Though already well-known in France during the 19th century, Ladurée did not reach international fame until 1930 when Louis-Ernest’s grandson Pierre Desfontaines had the original idea of the double-decker, sticking two macaron shells together with a creamy ganache as filling.

To the French, the macaron is a time honored pastry.

Queen Catherine de’ Medici had brought the macaron to France from Italy in the 16th century. The recipe for the biscuit had hardly varied over the years, but the amounts of the ingredients used and the appearance of the end product were up to the individual bakers. Hence, with the double-decker macaron was an instant hit among the international set. 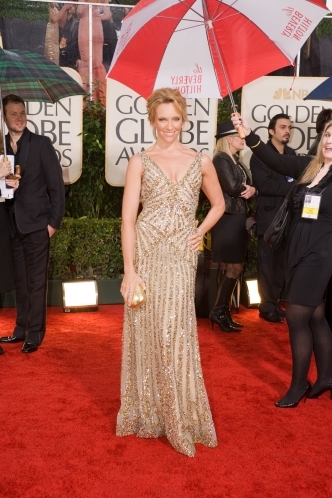 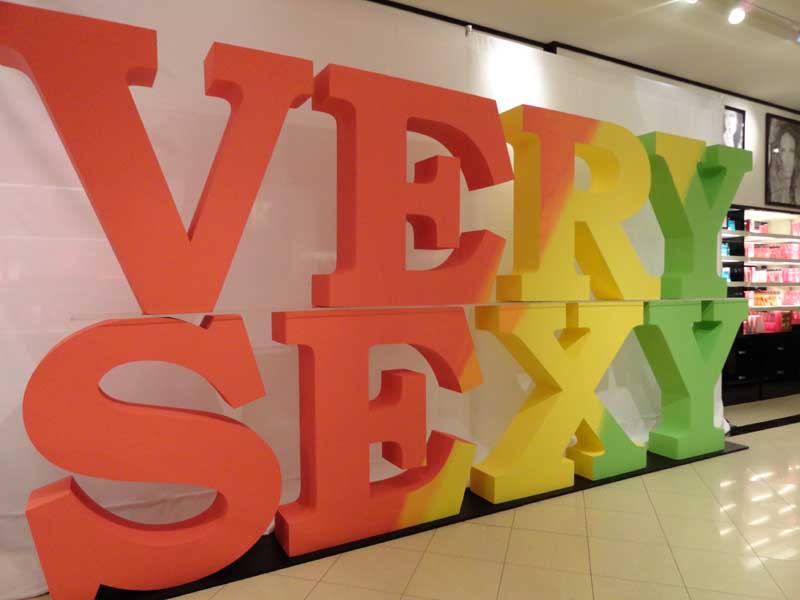 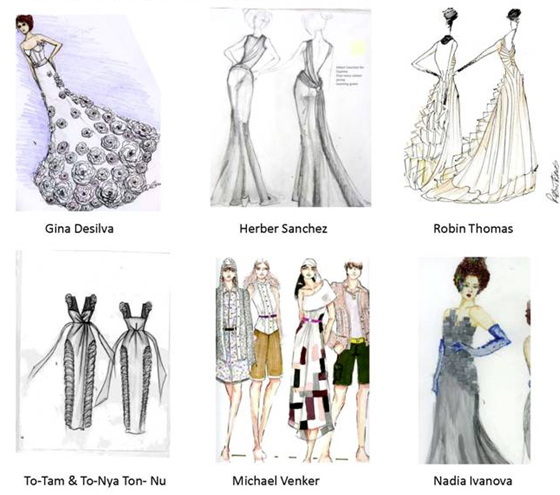