MADRID, Oct 20, 2009 / FW/ — The brainchild of Ana Pérez Valdés, Valdnad is an emerging label in the Madrid fashion scene. A Swedish word, Valdnad means ‘ghost’ or ‘specter’, which the Spring 2010 collection played on.

A high-concept show, the collection’s starting point is the 1938 documentary “Olympia,” directed by Leni Riefenstahl, a documentary about the 1936 Olympic Games which the Nazis used as a method of propaganda about their ideal of the super human, Riefenstahl attempts to show off the beauty of the body.

However, it is a body which does not seem real. Instead, it resembles a machine, or even a god.

The human-animal is persecuted by the state due to its nature and its difference. In this way it is instructed, standardized and required to transform itself into a human-machine that forms part of the mass and no longer entails a threat of potential rebellion.

The common thread of the collection is athletic clothing from the thirties, and especially those for sports related with hunting and wrestling. Animalistic elements such as the horn of a deer or a taxidermy head of a bird are used as complements in a first part of the collection.

Leathers, cottons, silks, feathers, natural colours and organic shapes in garments made in patchwork and hand-embroidered.

Added to them are technical, athletic and plastic fabrics and materials, fluorescent colours and metals, especially copper, and glass, which are worked in different ways; in both two dimensions, using the technique of the false stained-glass window or mosaic, and in three, with constructions based on glass or methacrylate polygons. 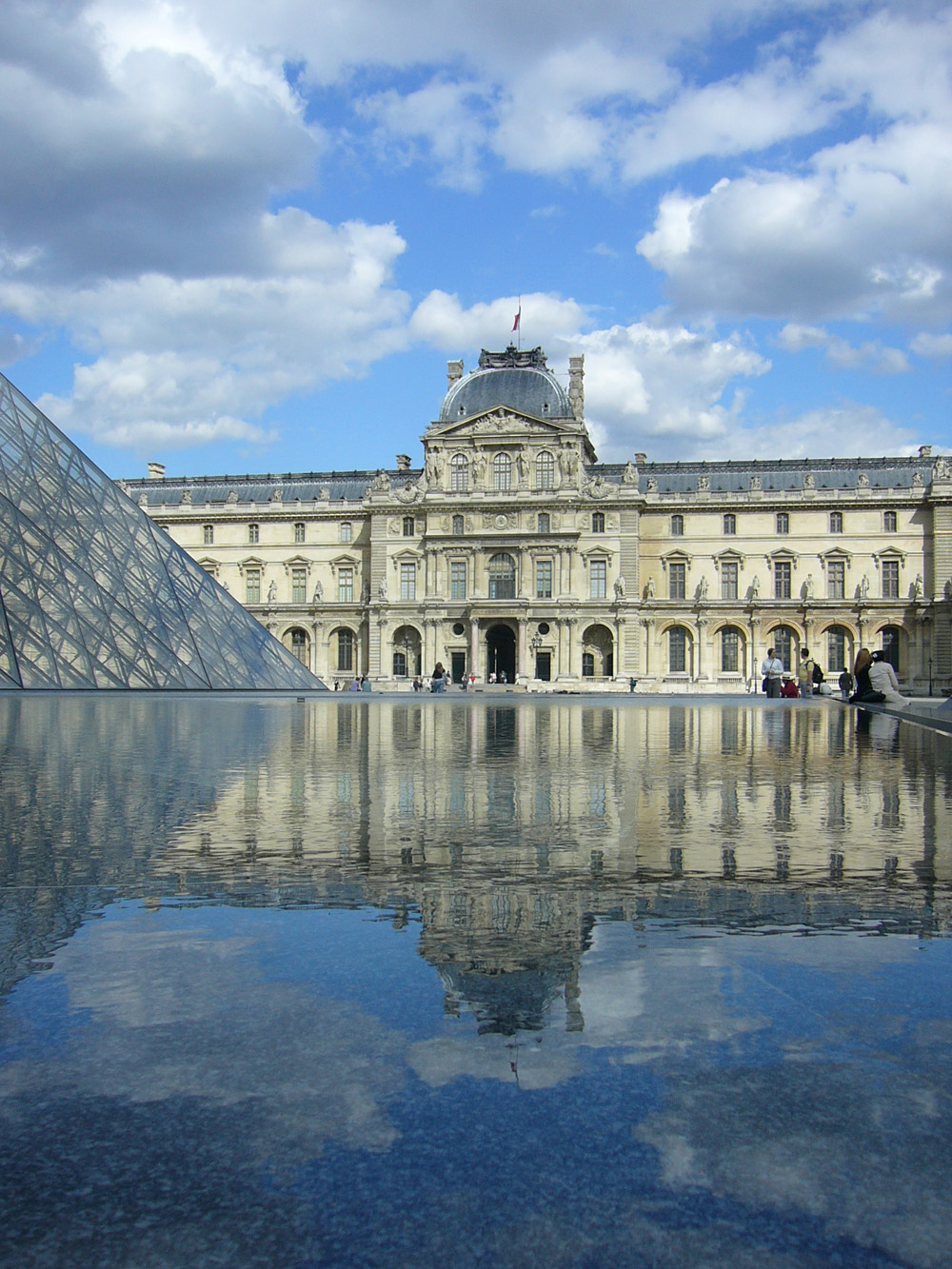 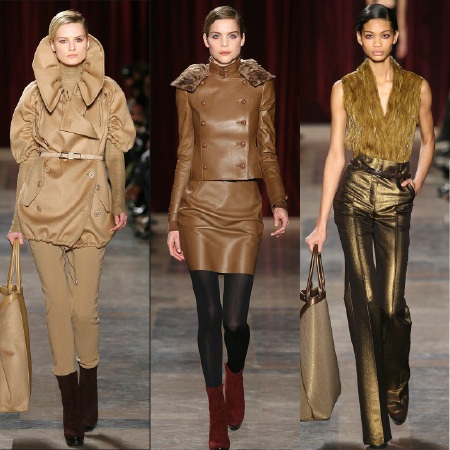 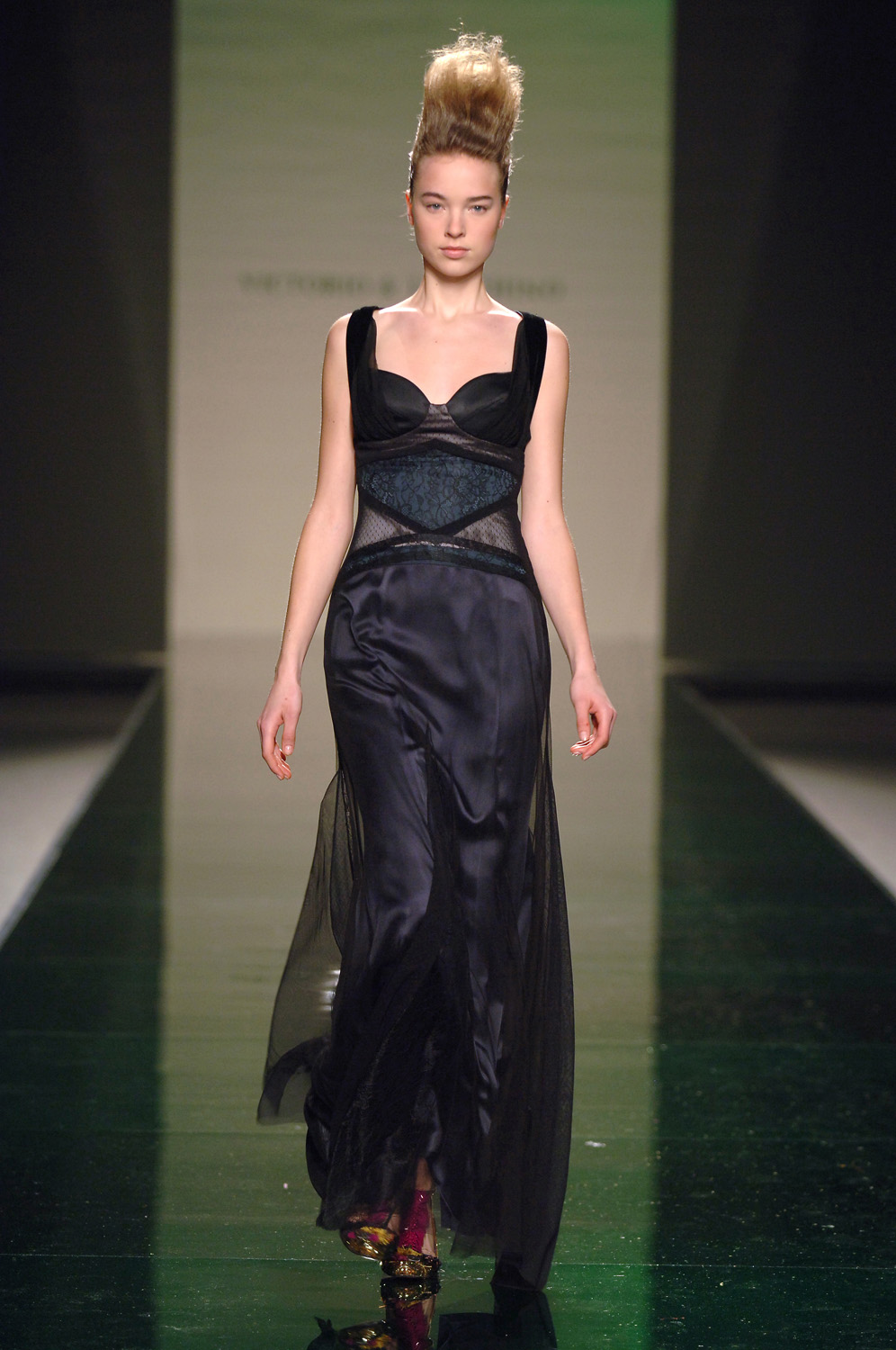