MILAN, Oct 29, 2009 / FW/ — One of the few fashion houses that tried to avoid job cuts as long as possible, Versace Group announced that it will reduce its worldwide workforce by approximately 350 positions by the middle of 2010 as part of its corporate reorganization plan to increase efficiency, return the group to profitability in 2011 and ensure its future growth prospects.

“Trading conditions in the wake of the global financial crisis have been severe and the Company expects to make a loss in 2009. No organization can allow a situation like this to continue, especially considering the flat outlook for 2010,” Gian Giacomo Ferraris, chief executive officer, said in a statement.

Furthermore, as part of the maision’s plan for reorganization, the Versace Group will rationalise production facilities, review the store network, reduce capital investment in 2010, and cut overhead costs. All measures will be implemented by the middle of next year.

“I believe that the reorganization will create a platform from which the Group can grow strongly in the future. Versace is one of the most powerful brands in the luxury industry. It is at the forefront of creativity as underlined by the enthusiastic reaction of the press and buyers to Donatella’s spectacular Spring/Summer 2010 show at last month’s Milan Fashion Week,” Ferraris added. 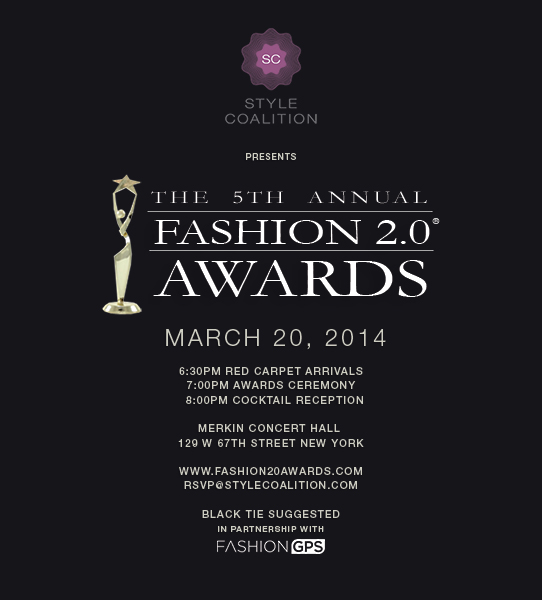 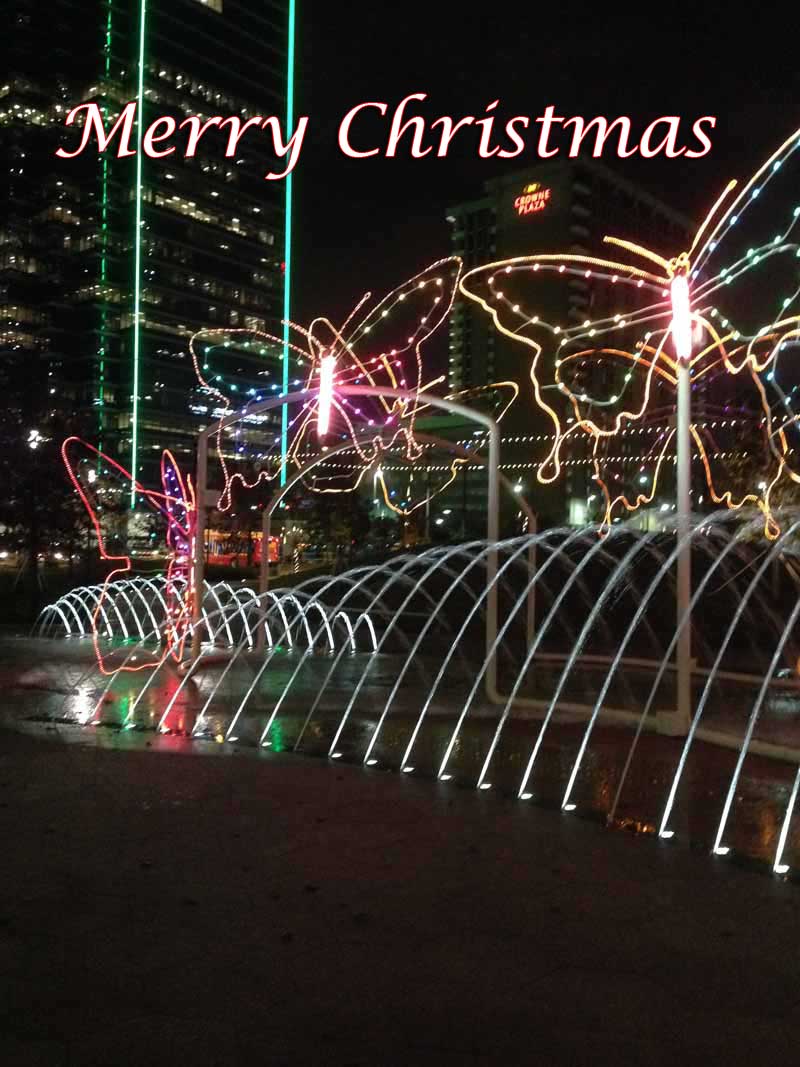 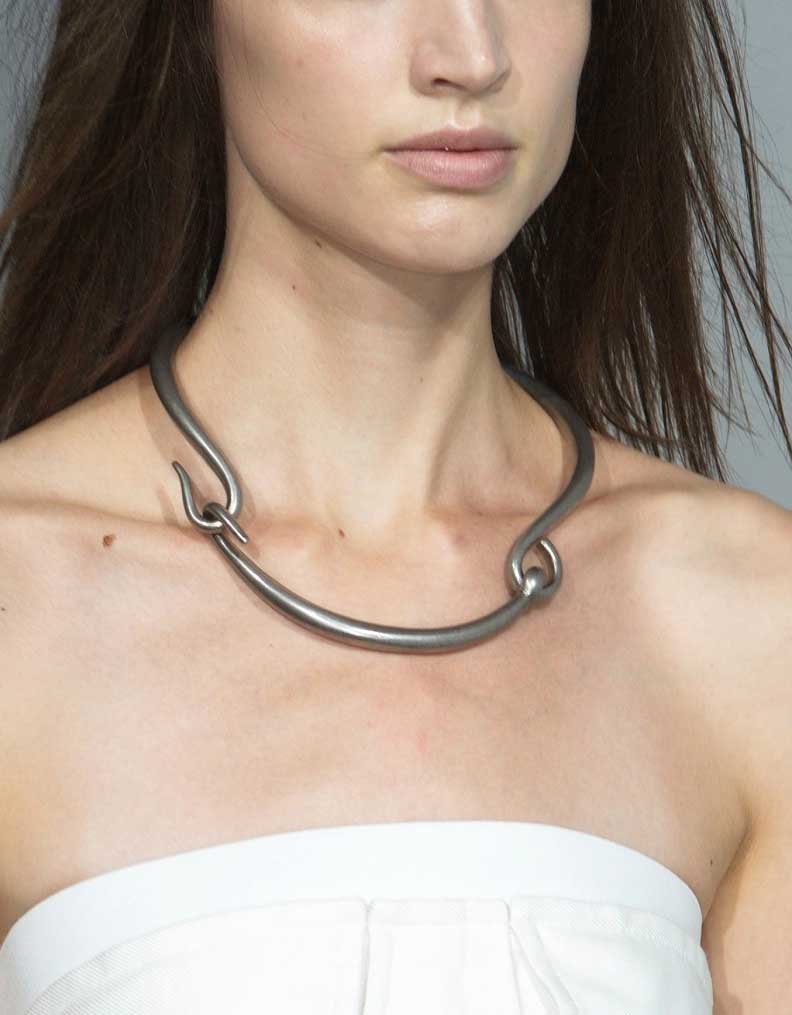