Honoring Leonard A. Lauder, who was accompanied by Evelyn Lauder wearing a teal chiffon Versace evening gown, the evening began with cocktails in Robert J. Hurst Family Gallery followed by dinner in the 3rd Floor Gallery and a special musical performance by singer Jennifer Hudson.

The annual Whitney Gala supports the Museum’s ongoing exhibition and educational programming. The Gala is the most prominent of the Museum’s fundraising efforts, providing the essential funds needed to support the latest achievements of emerging artists as well as American Masters.

Earlier this year, Donatella Versace collaborated with the Whitney’s Education Department to create Art Unites, a global initiative aimed at providing needy children in the U.S. and China with the incomparable spirit, creativity, inspiration and solace that visual arts bestow.

As part of the Art Unites program, Versace provided canvas and art supplies to 500 children from Starlight and 900 children from the One Foundation to create original drawings using the theme of “friendship”.

Each child’s work of art have been fashioned into a one-of-a-kind Versace canvas tote bag and they are now on sale worldwide at Versace boutiques and the Gilt Groupe, on October 19, 20 and 21; 100% percent of the proceeds will be donated to both the Starlight and to Versace One Foundation charities.

Celebrity and noted special guests for the evening included Jennifer Hudson, who wore a pink Versace chiffon gown with draped detail and Shakira who looked lovely in a Versace gunmetal mesh gown with leather inserts and black platform strappy sandals.

Taylor Momsen wore a nude chiffon Versace gown with metal detail, nude patent leather pumps, black satin clutch with strass detail, as well as diamond bracelets and earrings from the Versace fine jewelry collection on her appearance on the red carpet. She then changed into a black short Versus dress from the SS 2010 Collection for her special appearance as guest DJ at the Studio Party.

The men refused to be outdone by the women; Gerard Butler, star of the new crime thriller, “Law Abiding Citizen,” wore a black tuxedo, white shirt and black tie all by Versace.

Mischa Barton, Mamie Gummer and Lake Bell also donned Versace gowns for the evening. Even Lindsay Lohan, who is the Artistic Advisor of Emanuel Ungaro wore a Versace! 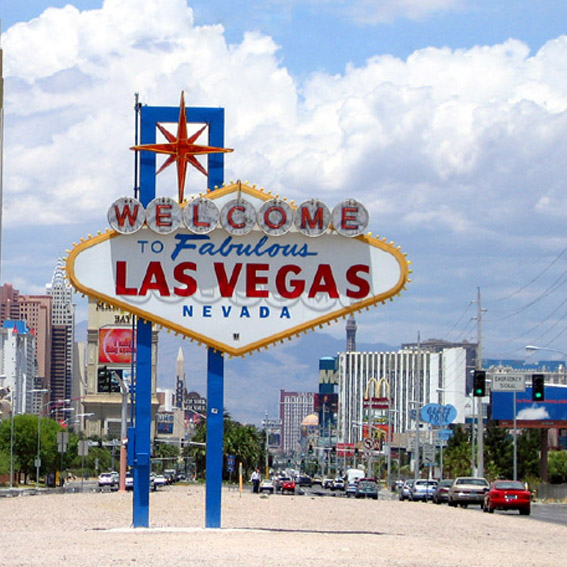 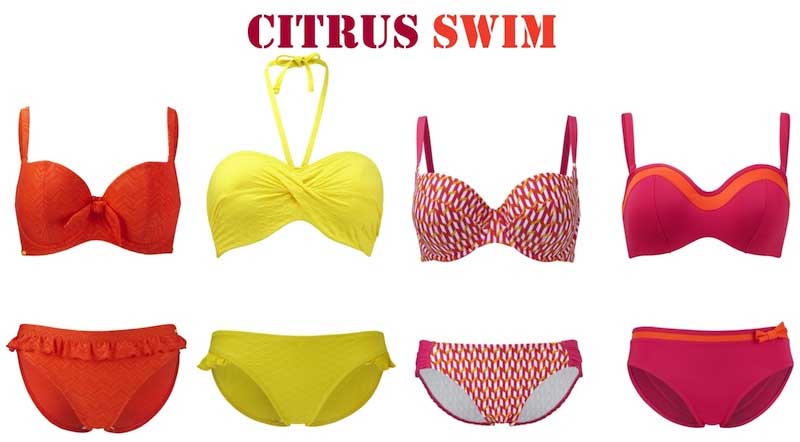 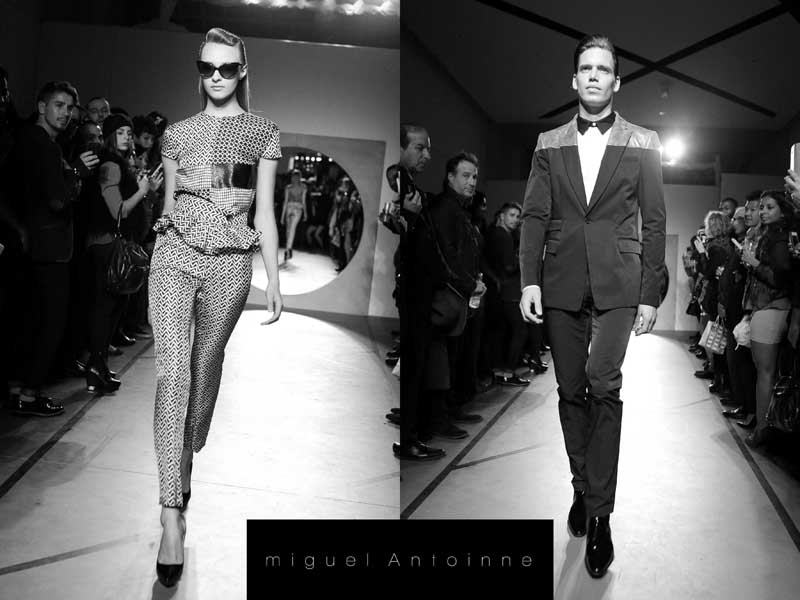