Expected to debut on the airport runway on 2011, the new fashionable yet functional uniforms will be made with breathable and durable material that made use of advances in fabric technology.

United Airlines is not a stranger to women designers; in fact, in one of its commercials during the 1970s, as it was promoting its Business Class, fashion designer Cardinale starred in the advertisement. Choosing Cynthia Rowley to design its new uniforms is not just a sentimental choice, but also a continuation of the airlines’ relationship with high fashion.

“We have chosen Cynthia [Rowley] for her keen sense of style and for her commitment to involving our employees’ important input throughout the design process,” says John Tague, President, United Airlines. “New uniforms, with an improved look and feel, are a key investment in our company and our people, who are the face of United.”

Like United, Cynthia Rowley is a Chicago-area native and has global brand recognition, with approximately 50 of her own stores in locations such as New York, Chicago, Boston, Charleston, Japan (including Tokyo, Osaka and Kyoto) and Taiwan. Her signature collection of womenswear and related accessories is also sold in better department, specialty and online stores all over the world.

And just for a little bit of history, here are the United Airlines uniforms as seen on their commercials from the 1970s, 1980s and 1990s. 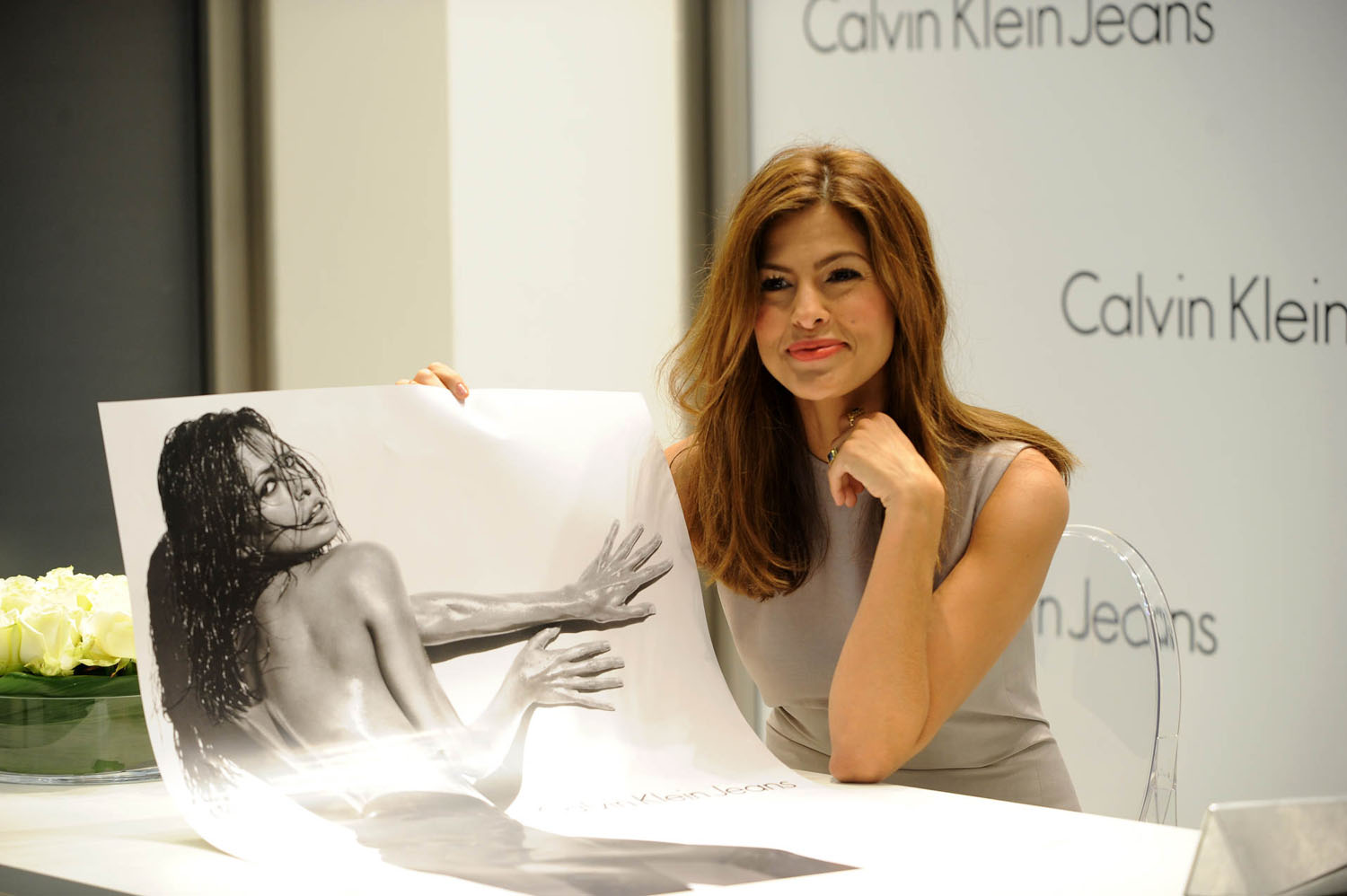 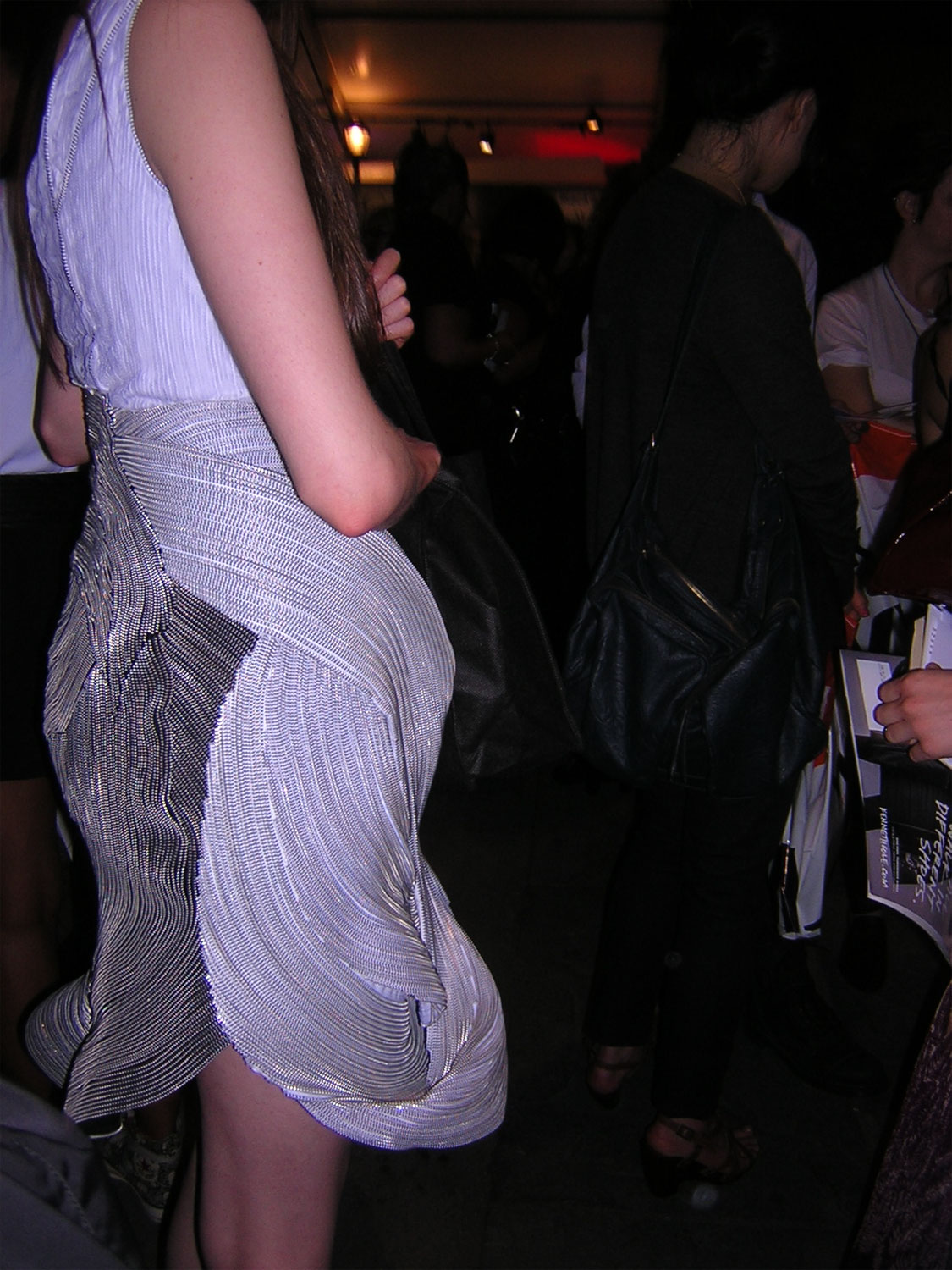 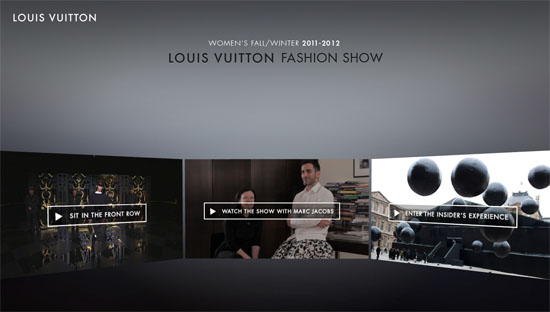