WASHINGTON D.C., Nov 19, 2009 – While they remain the most requested holiday item, shoppers are expected to pull back on buying gift cards again this year. According to NRF’s 2009 Holiday Consumer Intentions and Actions Survey, conducted by BIGresearch, holiday shoppers plan to spend slightly less on gift cards, with the average person spending $139.91, compared to $147.33 last year. Total spending on gift cards is expected to reach $23.63 billion.

“In a year when many people have pulled back on everything but the necessities, people love the idea of receiving a gift card to select something they’ve had an eye on,” said Tracy Mullin, President and CEO of the National Retail Federation. “Though gift cards never go on sale, many retailers are offering incentives on these popular items to help bargain-hunters stretch their budgets even farther.”

In another sign of the times, gift recipients can expect cards with lower monetary values this year. The average value per card this year will be $39.80, compared to $40.54 in 2008. Consistent with last year, 77.2 percent of people will buy at least one card this holiday season.

A recent NRF survey found that 22.1 percent of gift givers say the main reason for not buying gift cards is because they are too impersonal while one in ten (12.6%) are concerned about expiration dates or fees and others would rather stretch their budget by buying items on sale (9.1%). Others worry that the recipient will lose it or never use it (5.3%), are concerned that the company will go out of business (5.6%) or aren’t sure which company to buy a card from (6.6%).

“Though they may not be seen as a personal gift, there aren’t many items out there more practical than a gift card,” said Phil Rist, Executive Vice President, Strategic Initiatives, BIGresearch. “In a holiday season where people want to make sure that recipients will be able to use what they’re given, letting someone pick out their own present by giving them a gift card is about as sensible as it gets.”

With almost every major retailer offering gift cards this holiday season, shoppers will have plenty of cards to choose from. According to the survey,* department store gift cards will be the most popular, with 38.4 percent of gift-givers planning to give at least one card from a department store. Gift cards to restaurants (33.4%), bookstores (24.4%), electronics stores (18.8%), and discount stores (16.3%) were also among shoppers’ favorites.

In addition, nearly one-fourth (22.1%) of gift-givers will give a gift card issued by a credit card or bank. While these cards offer convenience because they can be redeemed at a variety of different places, they are the most likely to expire or tack on maintenance, activation or dormancy fees. In its gift card tips, NRF encourages shoppers to understand the difference between store-issued and bank-issued gift cards and use that information before making shopping decisions. 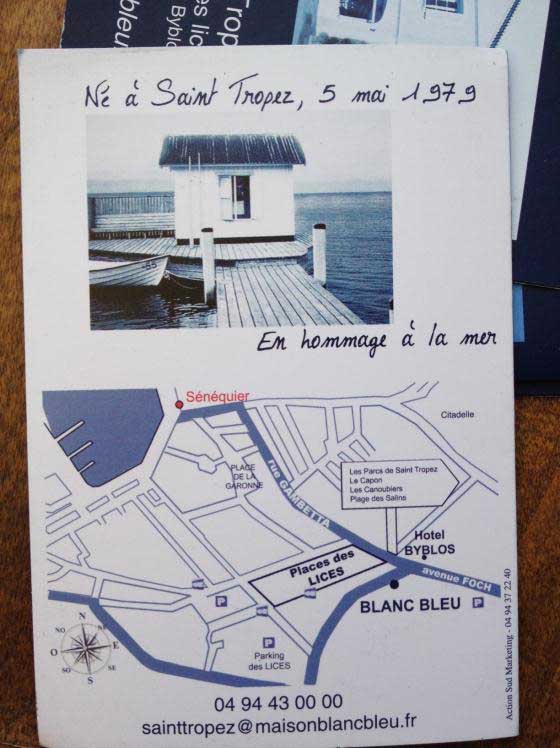 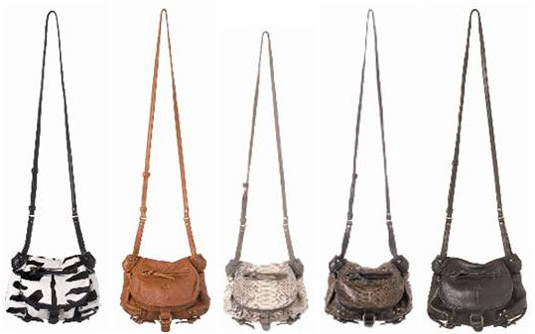 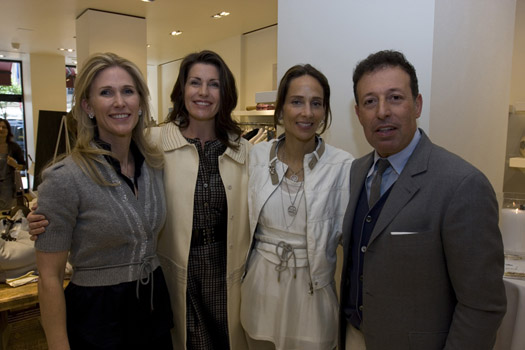