JAKARTA, Nov 15, 2009 / FW/ — Trained at Wharton School of Business at the University of Pennsylvania and at the Fashion Institute of Technology in New York, Tarun Tahiliani took a circuitous path to fashion.

Returning to Bombay after graduating from Wharton, Tarun Tahiliani a new movement was forming in his home. As he described it, “a post colonial socialist revival taking place, a new identity… a redefinition of being Indian.”

It was at that period that Ensemble, a multi-brand store was born, which was an immediate success. His eponymous label was also born at the same time, with Tarun Tahiliani designing based on his raw talent. He did not know how to sew and construct garments, a limitation he recognized so off he went again to the U.S., this time in New York to enroll at the Fashion Institute of Technology.

After graduation, he returned to Bombay again, this time fully equipped to expand his business even further. Today, the retail store Ensemble has several branches and his eponymous label now offers womenswear, menswear, accessories and bridal collections.

He had also introduced the Tarun Tahiliani label abroad, showing off calendar in New York, London and Milan. And now, he is in Jakarta, showing under the auspices of the Embassy of India as part of a cultural exchange program between his country and Indonesia. 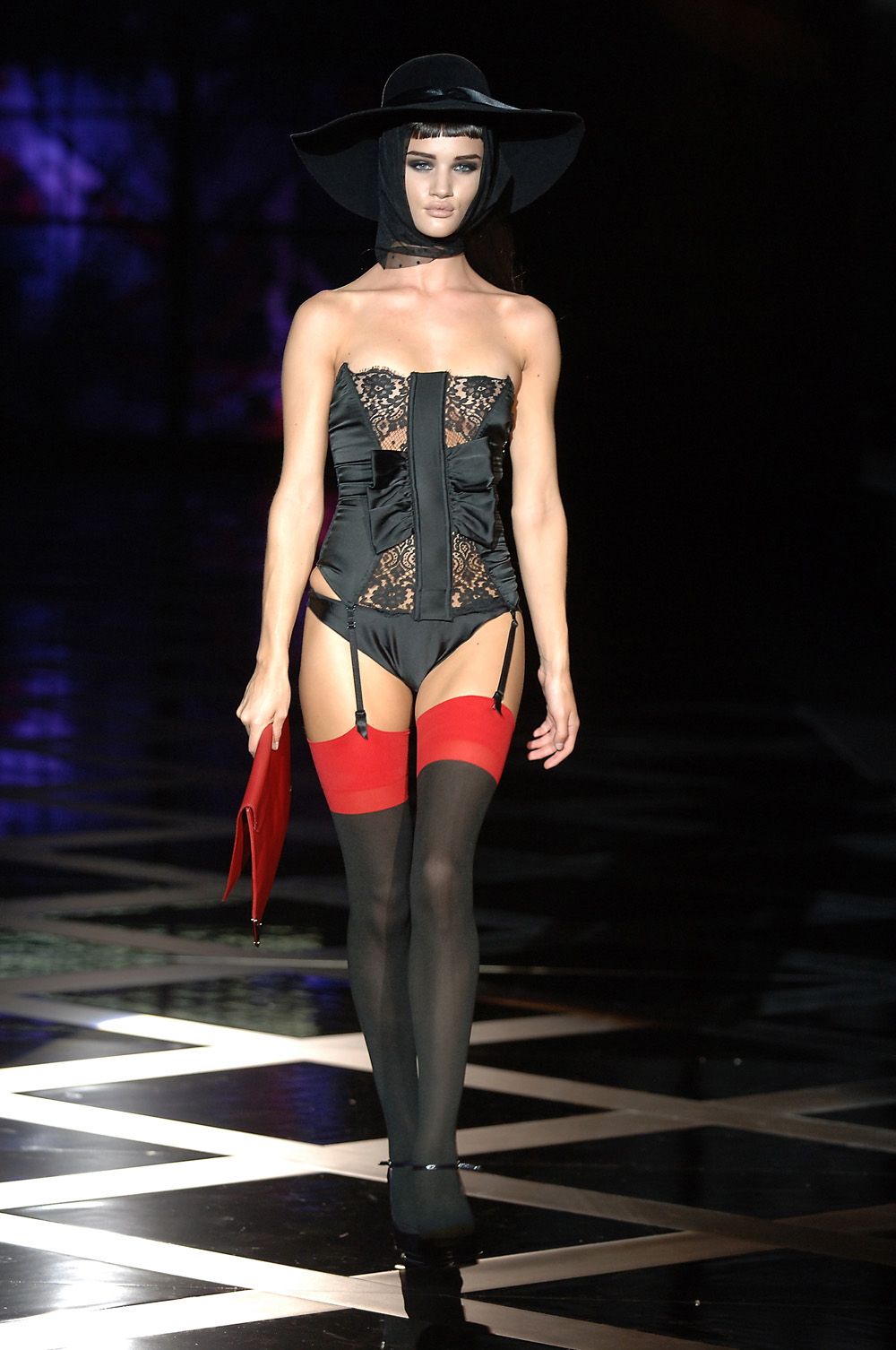 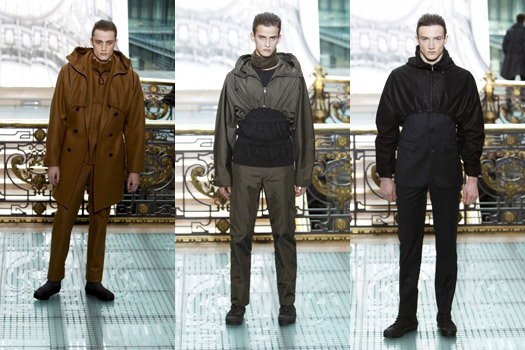