DALLAS, Nov 5, 2009 / FW/ — With Ksubi, becoming a bookworm has become fashionable! Launching its Ksubi 09 /10 eyewear collection entitled “Book Club”, the phrase “have one’s nose in a book” has taken a new meaning.

By minimizing the detail of the curves, acetates, metals and lenses, the flatness and sharpness of the finish and appearance of each frames is enhanced – Simplifying and modernizing the range.

Playing with various techniques, metal frames are unpolished and sandblasted, each with metal inlays and
mouldings.

ksubi eyewear is available since October 2009 at ksubi stores: Paddington & Bondi in Sydney, Melbourne and New York – as well as over 300 stockists worldwide. 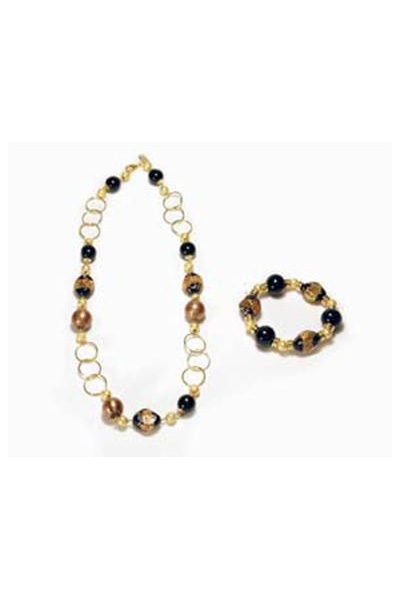 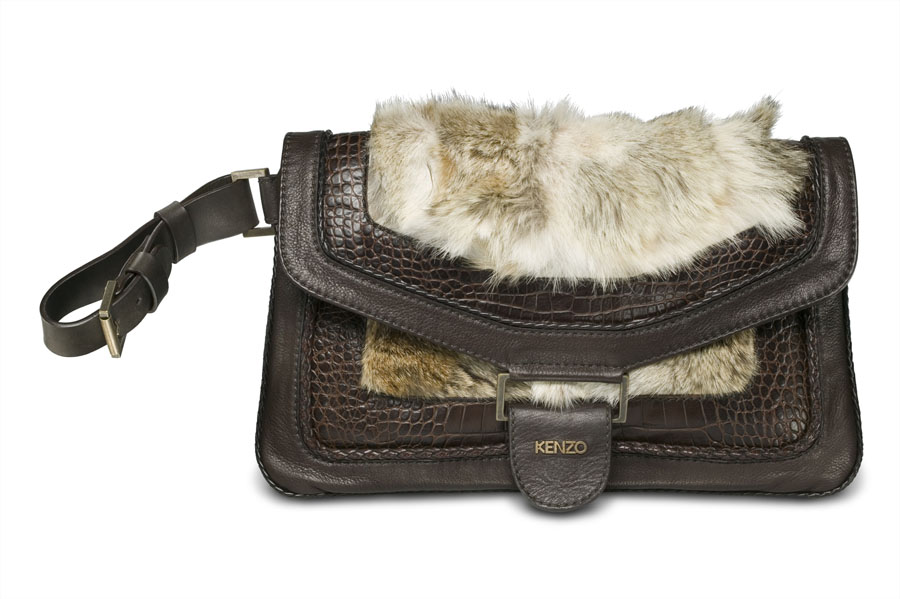