Here in Paris, you actually have to decide whether you want to have a tree designed by Gucci, Hermès, Jean-Charles de Castelbajac, Jean Paul Gaultier, Louis Vuitton, Marithe + Francois Girbaud, Sonia Rykiel or Thierry Mugler!

Actually, that’s what a well-heeled crowd did last Tuesday, Dec 8th, at the Cité de l’architecture in Paris’ 16th arrondisement where Christmas trees created by fashion designers were auctioned beginning at 3,000 euros, for charity benefiting The Global Fund which France’s First Lady Carla Bruni-Sarkozy is an ambassador.

Since this is Paris, there was an abundance of champagne and fashion stars Jean Paul Gaultier, Jean Charles Castelbajac and Nathalie Rykiel were in attendance. 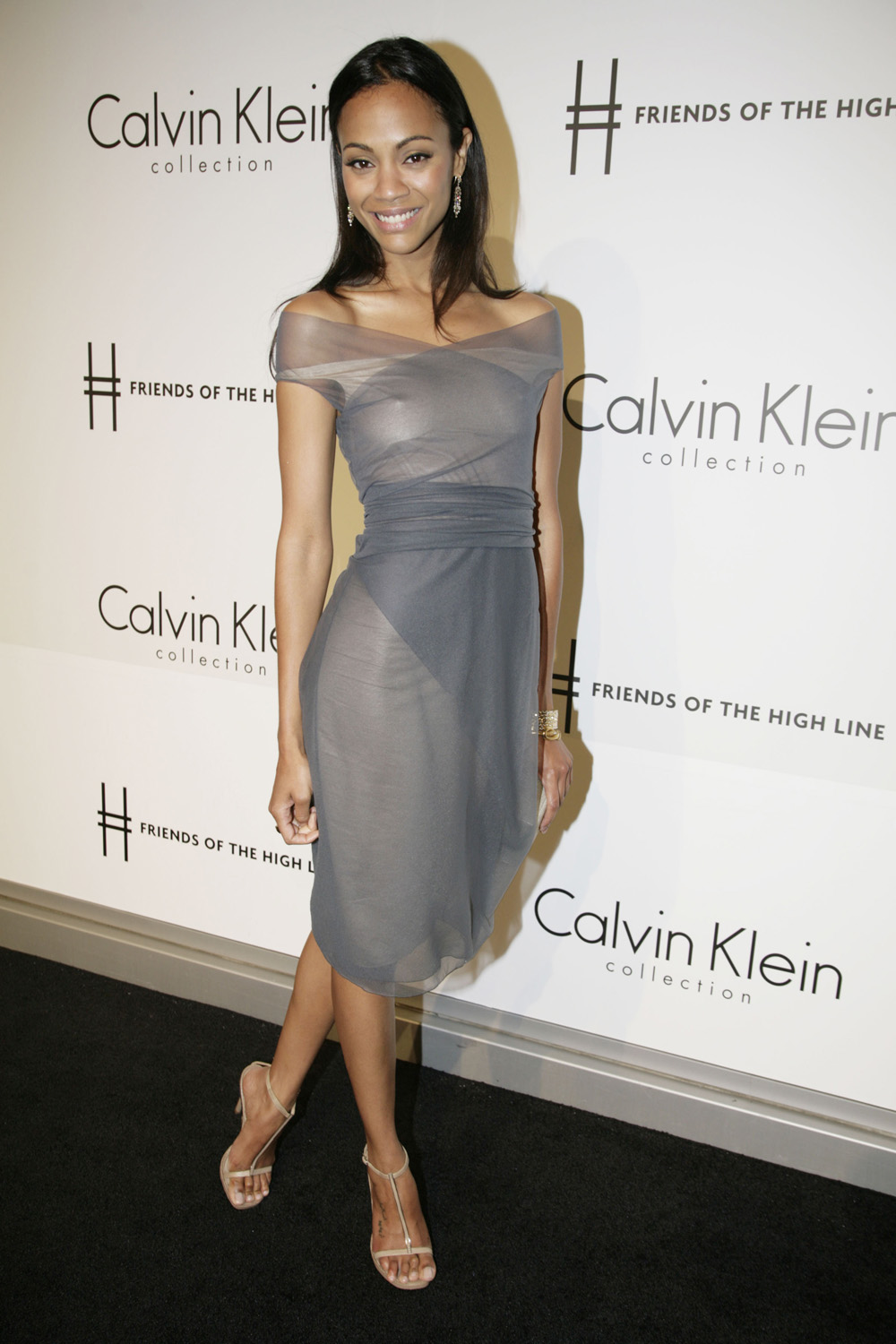 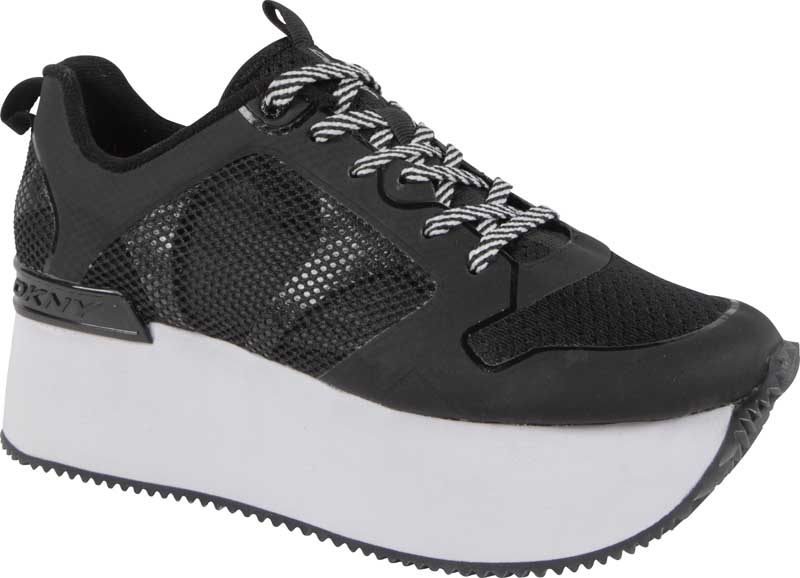