LOS ANGELES, Jan 18, 2010 / FW/ — We already know who won; chances are from watching the red carpet arrivals and the ceremony, you already know what they wore. So, here’s a short recap.

With a visible corset underneath the gown constructed in nude silk, it was downright sexy. Drew Barrymore’s Atelier Versace dress was covered in champagne colored crystals while two clusters of glass fringes on the shoulder and the hip maintain the drapery of the dress.

Jennifer Garner and Christina Aguilera who were both presenters for the evening also chose Versace.

Best Screenplay winner for a Motion Picture, Jason Reitman, writer and director for “Up in the Air,” accepted his award wearing Calvin Klein Collection. 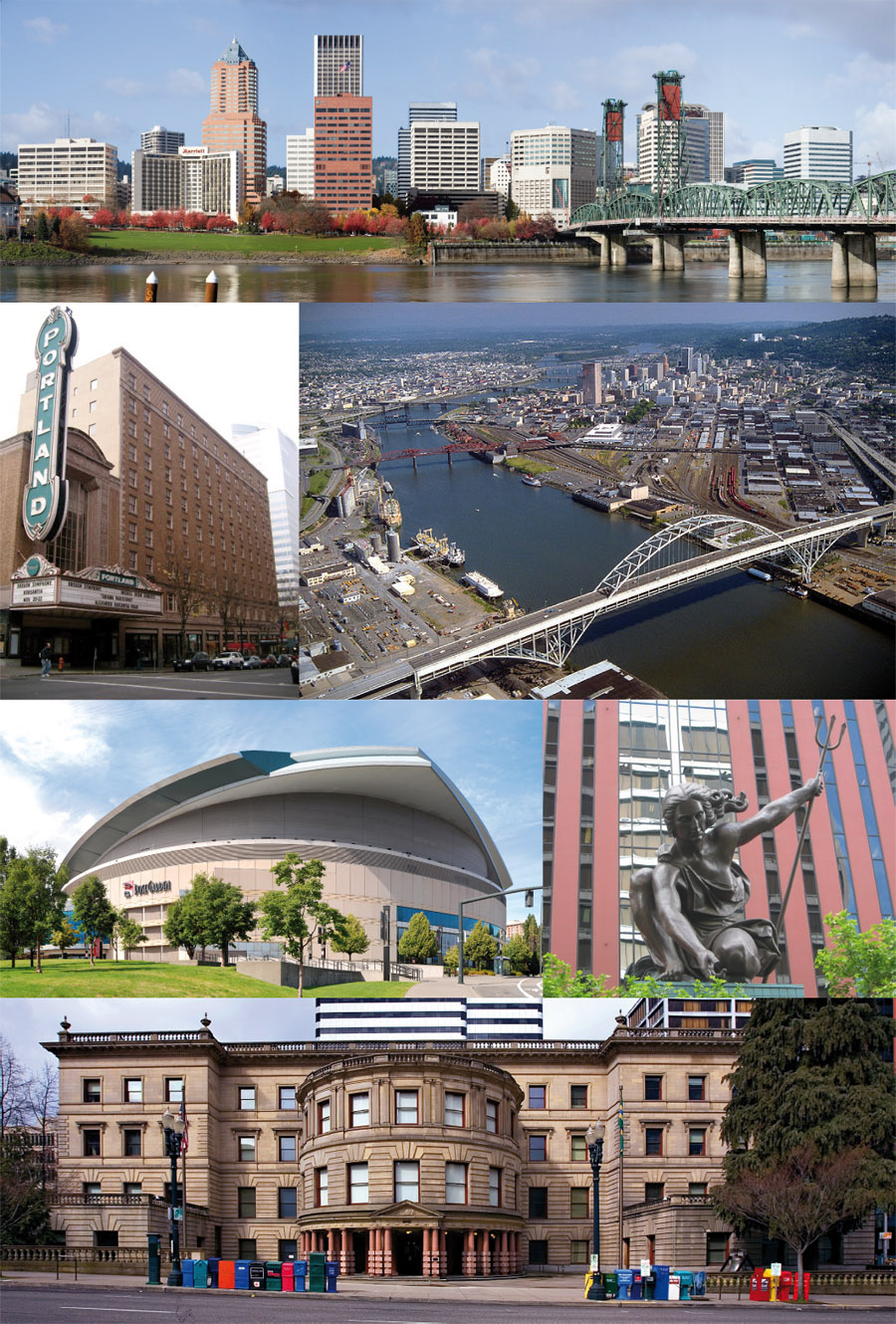 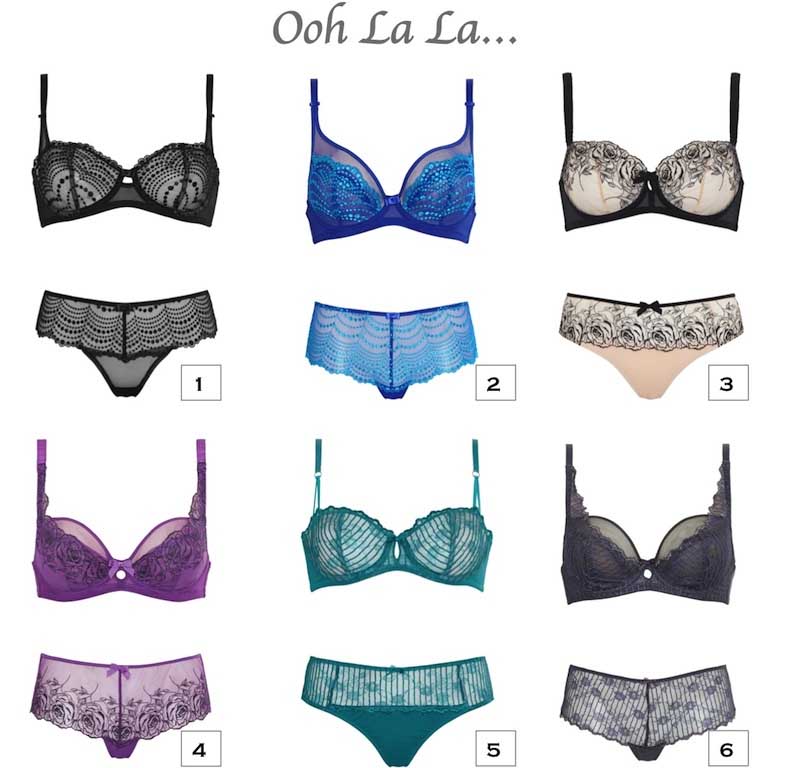