ANTWERP, Jan 28, 2010 / FW/ — Designers get inspirations from the most unexpected places and Dirk Bikkembergs’ discerning eye caught the work of young Australian painter Scott Elk during a trip to Sydney.

As he was out discovering the city, Dirk was struck by a fiery red painting in the window of an art gallery. The painting showed a sporty body in motion, combined with calligraphic numbers. It was the obvious sport-related theme and the dynamics that lead to a collaboration with the artist.

When Dirk got back in Milan, he had a series of pictures made of his flagship store’s resident football player Andrea Vasa and commissioned Scott to create a new series of paintings based on these pictures.

The result of this collaboration was showcased both on and along the catwalk as twelve paintings lined the walls at the Dirk Bikkembergs Sport Couture Spring /Summer 2010 fashion show last September.

The Dirk Bikkembergs Sport Couture Spring 2010 collection (currently in stores) clearly reflects its inspiration. Red, black and white are the key colors and the calligraphic numbers are integrated on a variety of items.

Scott Elk is an Australian artist, who was born in Sydney in 1981. His work combines painting and photography, and uses a visual language that is defined by numbers, which have no meaning unless given a context.

Through his work, the painter wants to explore the relationship between people and numbers. His paintings are characterized by numerical symbols and basic colors, such as black, red, yellow and white. 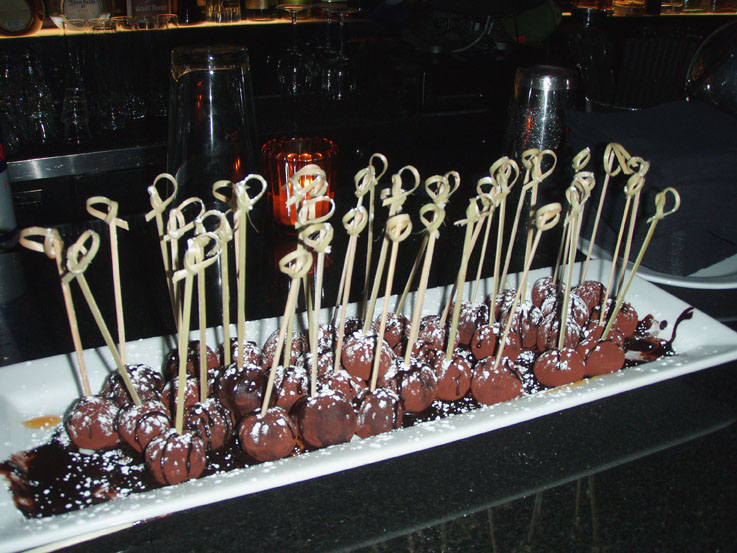 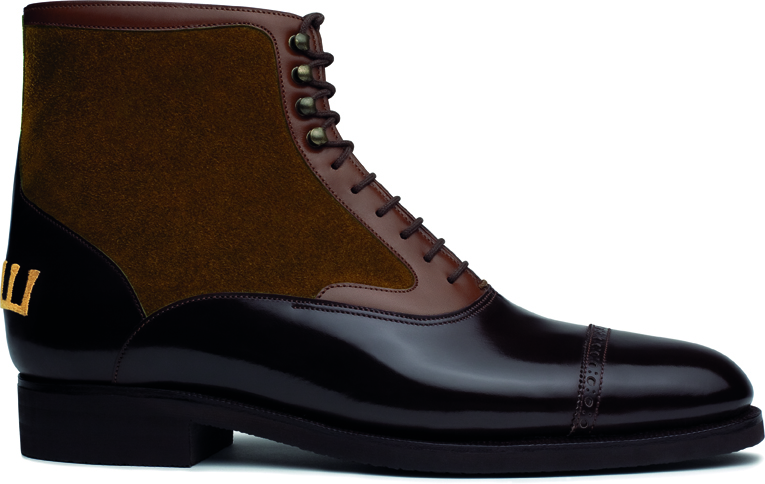