NEW YORK, Jan 8, 2010 / FW/ — When you say Repo Men, you think of someone repossessing your car because you did not make payment. What if the Repo Men arrives in your door and they are there to repossess your body parts?

In the futuristic action-thriller Repo Men, humans have extended and improved our lives through highly sophisticated and expensive mechanical organs created by a company called The Union.

The dark side of these medical breakthroughs is that if you don’t pay your bill, The Union sends its highly skilled repo men to take back its property…with no concern for your comfort or survival.

Jude Law plays Remy, one of the best organ repo men in the business. When he suffers a cardiac failure on the job, he awakens to find himself fitted with the company’s top-of-the-line heart-replacement…as well as a hefty debt. But a side effect of the procedure is that his heart’s no longer in the job.

When he can’t make the payments, The Union sends its toughest enforcer, Remy’s former partner Jake (Academy Award winner Forest Whitaker), to track him down.

Now that the hunter has become the hunted, Remy joins Beth (Alice Braga), another debtor who teaches him how to vanish from the system. And as he and Jake embark on a chase across a landscape populated by maniacal friends and foes, one man will become a reluctant champion for thousands on the run. http://www.repomenarecoming.com 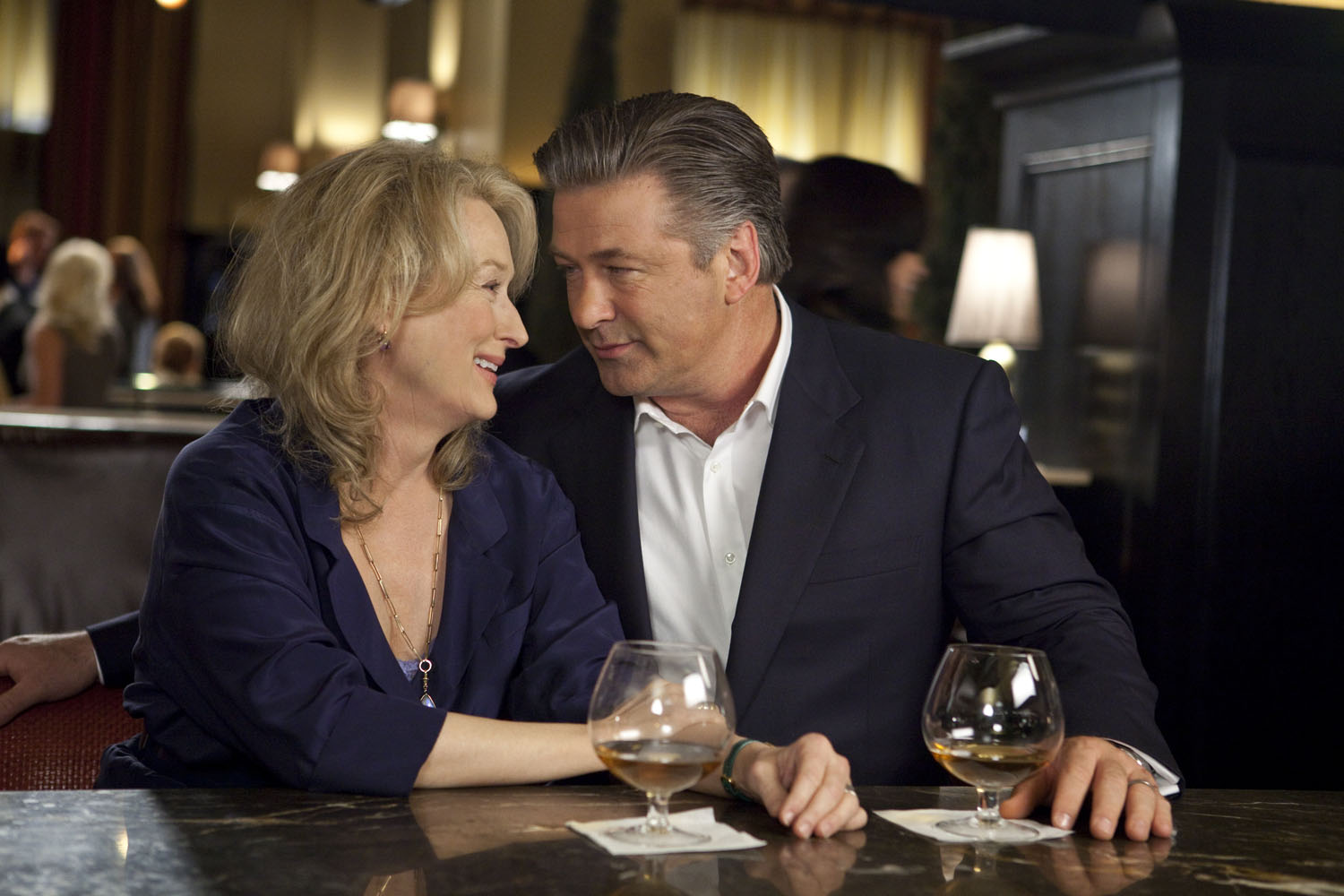 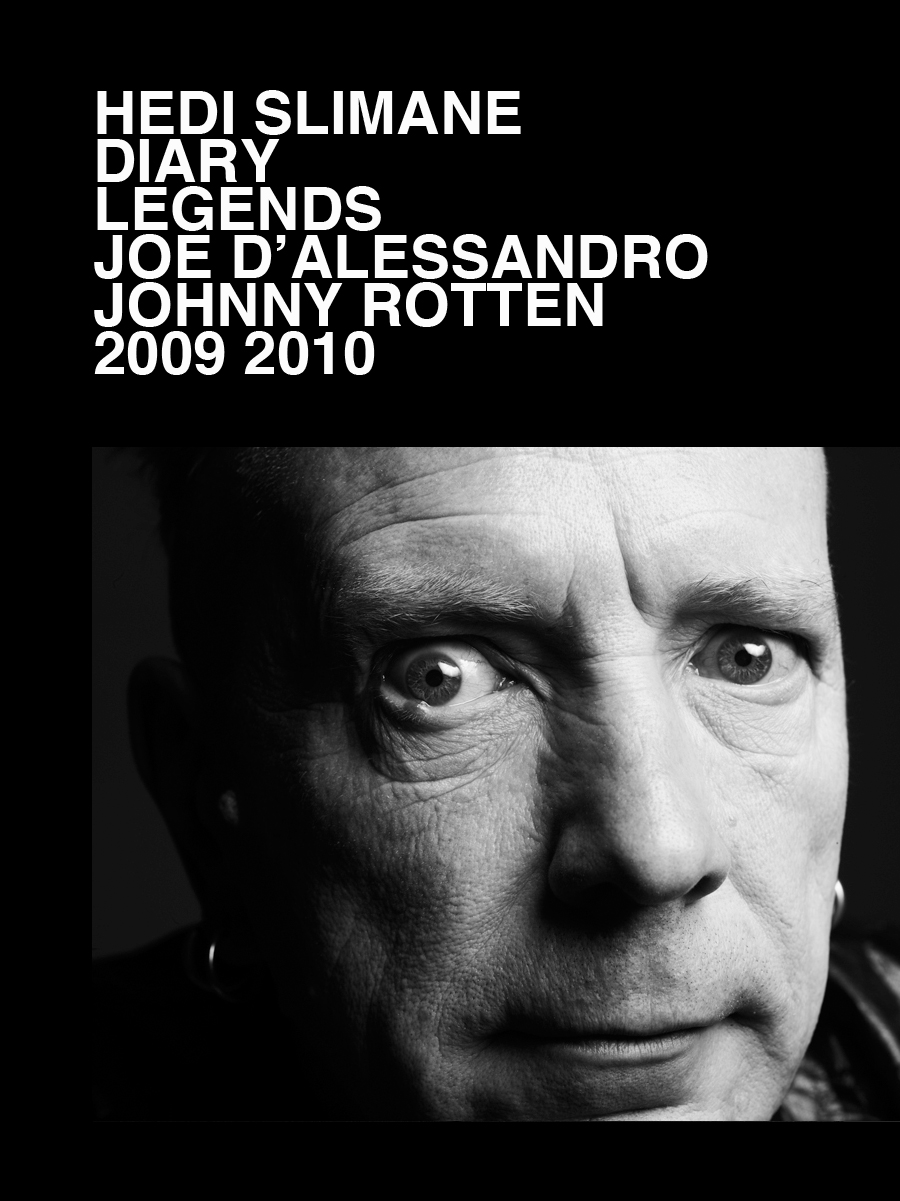