Held at the Odeon Leicester Square in aid of The Prince’s Foundation for Children & The Arts, the guest list was made up of the entertainment world’s Who’s Who, which of course delighted the fans who can en masse and in costume to see Prince Charles and Duchess Camilla and their favorite actors.

An epic 3D fantasy adventure, “Alice in Wonderland” is a magical and imaginative twist on some of the most beloved stories of all time by visionary director Tim Burton.

Capturing the wonder of Lewis Carroll’s beloved “Alice’s Adventures in Wonderland” (1865) and “Through the Looking-Glass” (1871) with stunning, avant-garde visuals and the most charismatic characters in literary history, “ALICE IN WONDERLAND” comes to the big screen around the world on Mar 5, 2010

Johnny Depp stars as the Mad Hatter and Mia Wasikowska as 19-year old Alice who returns to the whimsical world she first encountered as a young girl, reuniting with her childhood friends: the White Rabbit, Tweedledee and Tweedledum, the Dormouse, the Caterpillar, the Cheshire Cat, and of course, the Mad Hatter.

Alice embarks on a fantastical journey to find her true destiny and end the Red Queen’s reign of terror. The all-star cast also includes Anne Hathaway as the White Queen, HELENA BONHAM CARTER (“Harry Potter and the Half-Blood Prince,” “Terminator Salvation”) as the Red Queen, CRISPIN GLOVER (“Beowulf,” “9”) as Stayne-Knave of Hearts, and MATT LUCAS (“Little Britain”) as Tweedledee and Tweedledum.

Providing the voices for Underland’s menagerie of inhabitants is an eclectic and impressive mix of acting talent, including MICHAEL SHEEN as the White Rabbit, STEPHEN FRY as the Cheshire Cat, ALAN RICKMAN as Absolem the caterpillar, TIMOTHY SPALL as Bayard, BARBARA WINDSOR as the Dormouse, SIR CHRISTOPHER LEE as the Jabberwocky, MICHAEL GOUGH as the Dodo, and PAUL WHITEHOUSE as the March Hare.

For director Tim Burton, the prospect of being able to put his own fresh spin on such a timeless classic as “Alice in Wonderland” was impossible to resist.

“It’s so much a part of the culture,” Burton reflects of Carroll’s tale that has inspired numerous stage, television and film adaptations. “So whether you’ve read the story or not, you’ll know certain images or have certain ideas about it. It’s such a popular story.”

“I’m a huge fan of the book,” says Johnny Depp, who stars in the film as the Mad Hatter. “It’s such a beast in terms of invention, of literary achievement. It’s as brilliant and as fresh and as new and as interesting today as it was then.” 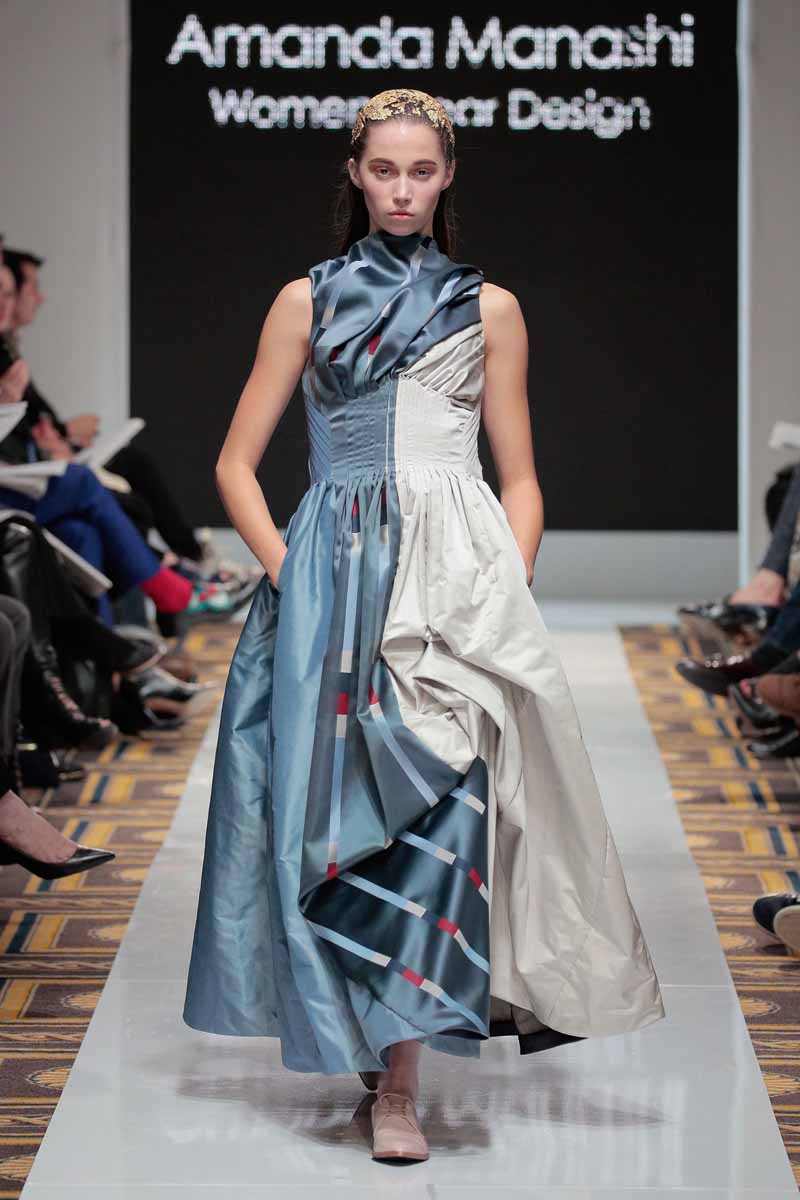 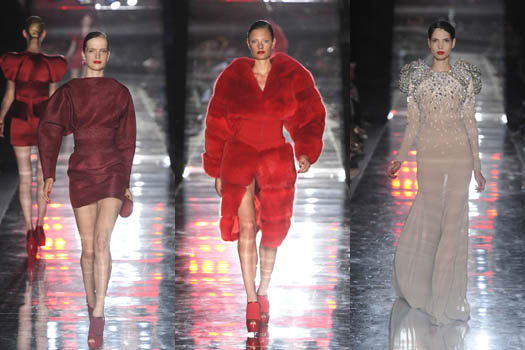