NEW YORK, Feb 14, 2010 / FW/ — As we have mentioned here before, fashion week is a time when we discover new talents and this season, Parson graduates Sonia Yoon and Benjamin Channing Clyburn, the design duo behind Bensoni caught our eye as promising designers and a name to watch in the very competitive New York Fashion Week.

Debuting Bensoni (an amalgam of their first names), Benjamin and Sonia morphed American classic silhouettes and street culture to come up with aesthetics and codes that are entirely their own.

Denizens of the global village that we inhabit, Benjamin and Sonia bring a unique perspective of fashion. Sonia, who was born in Korea, raised in London and educated here in New York partnered with Benjamin who was born and raised in Baltimore, Maryland.

As these twenty-something designers collaborated, they easily found their codes from their backgrounds: Sonia from her growing up years in cosmopolitan London and being exposed to the city’s eclectic fashion and Benjamin from his all-American upbringing added the aesthetics of Giorgio Armani, Brioni and Gap where he interned while still at Parsons. 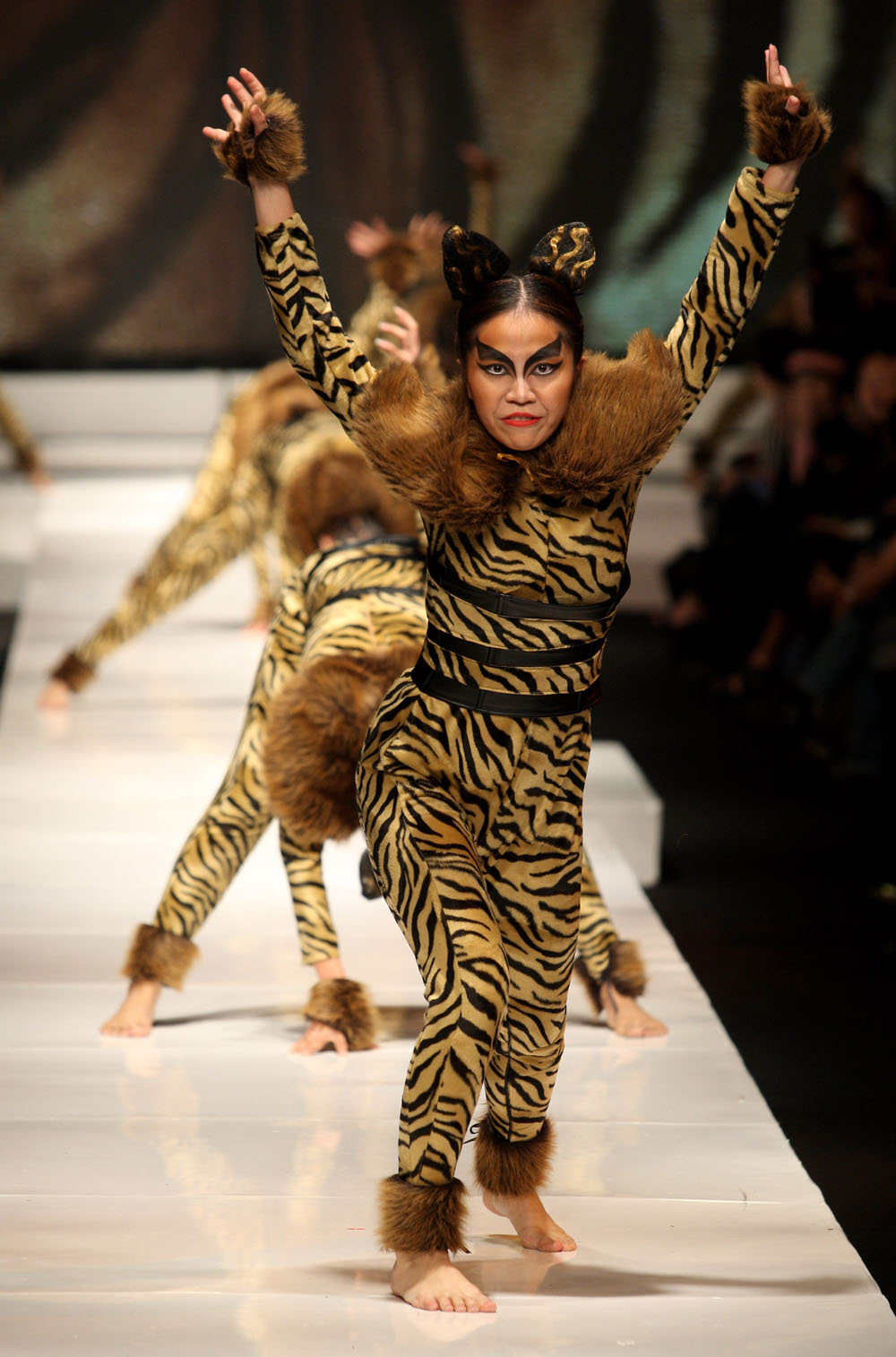 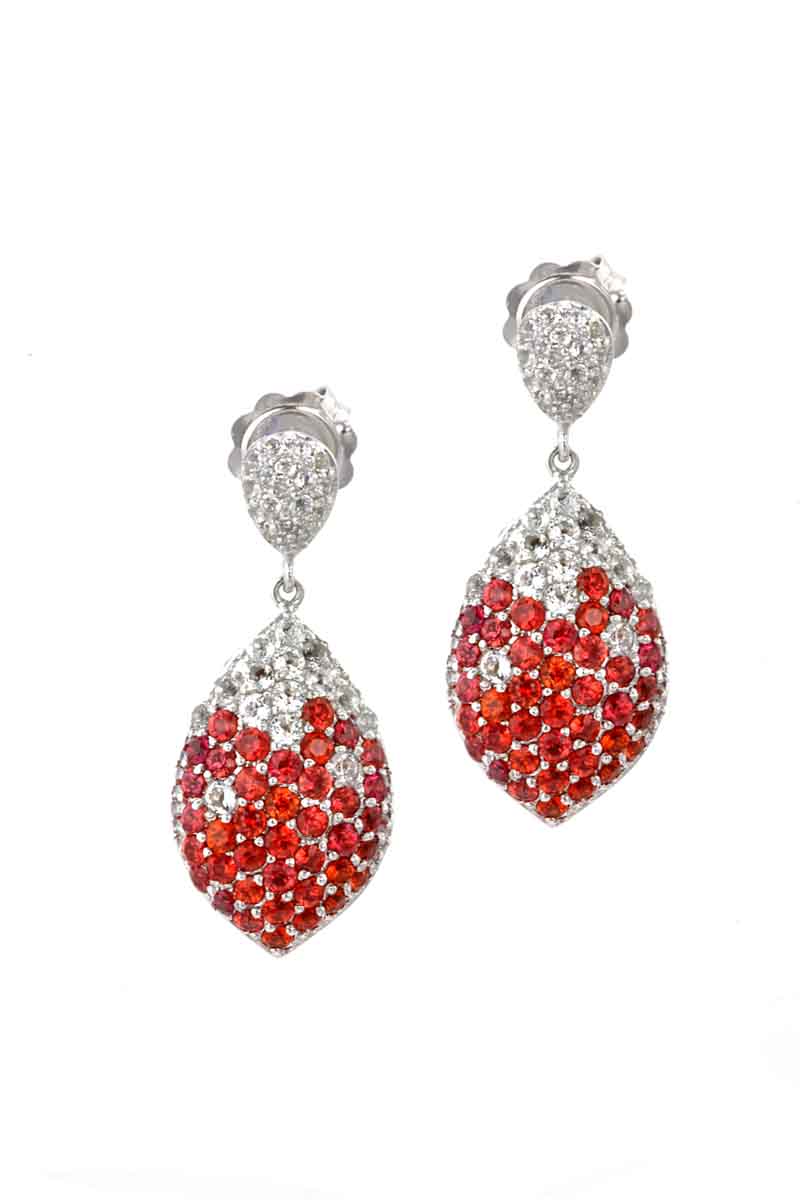