DALLAS, Feb 6, 2010 / FW/ — Tomorrow is Super Bowl XLIV but the parties have already started and the one to be is at DIRECTV’s Fourth Annual Celebrity Beach Bowl where Hollywood’s hottest celebrities and NFL Greats competed in flag football.

This nationally televised game has become the must-attend special event of Super Bowl weekend. With seating for 8,000 and a regulation size sand-filled football field and concert stage, a veritable who’s who of the entertainment world, along with current and former NFL athletes, faced off in a no-holds-barred matchup.

Immediately after the game and trophy presentation, the crowd will fill the beach for a concert featuring The All American Rejects, presented by Palladia HD. 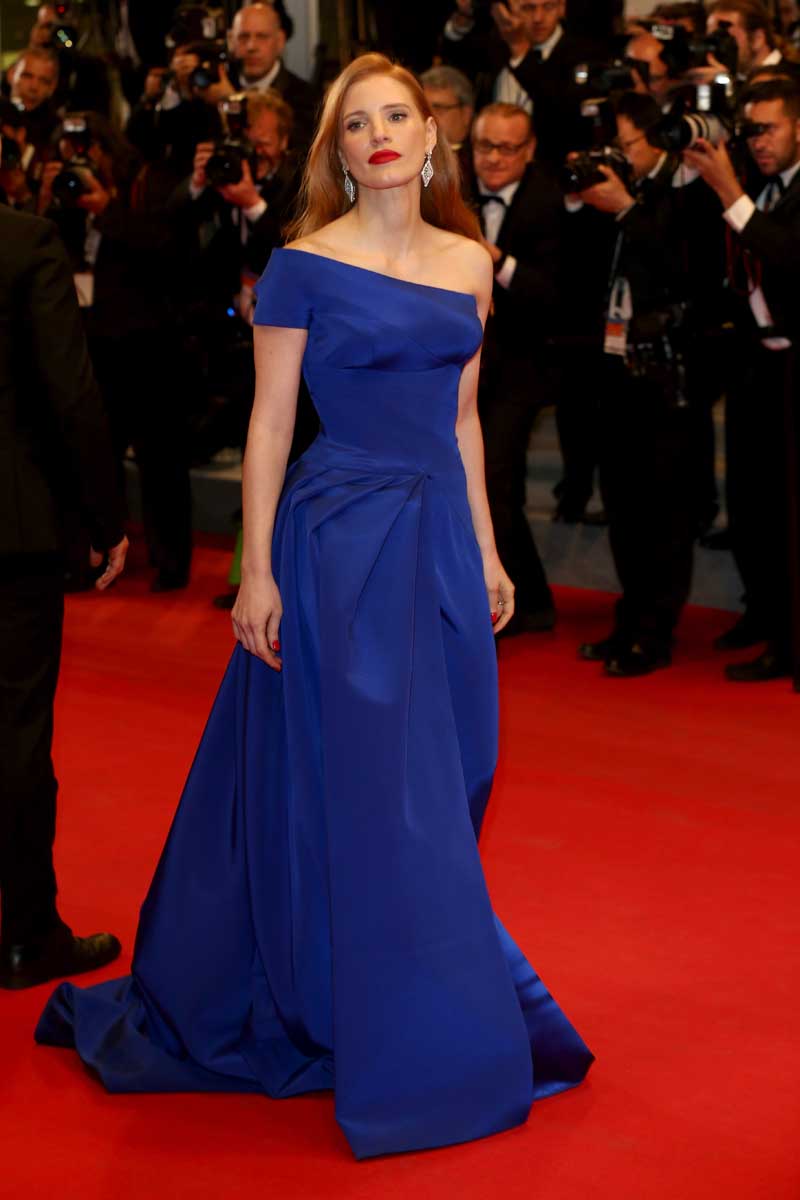 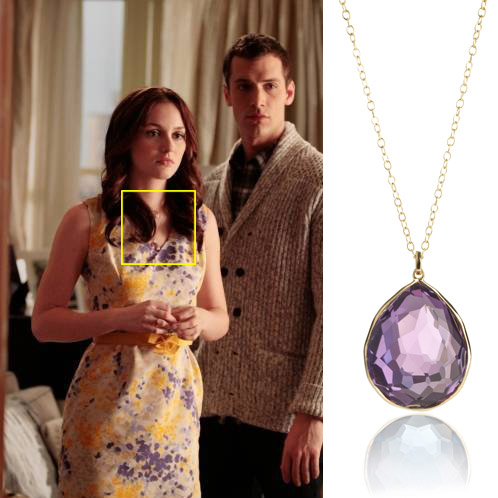 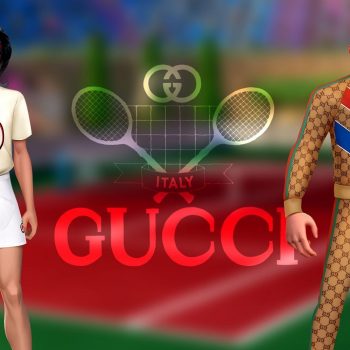