NEW YORK, Feb 17, 2010 / FW/ — To fashionistas, the story started last January in Milan when Donatella Versace sent out a Tron-themed show. The story continues in New York with Y-3 and G-Star also tapping into sci-fi to present their “of-the-moment” collections.

At Y-3, Yohji Yamamoto and adidas teamed up with UK-based UVA for an extreme lighting concept for the atmosphere of the Fall 2010 Y-3 show.

Held at the New York Armory, a fine example of classic architecture and space, a futuristic expression was achieved with the use of laser lights technology that were once just seen in sci-fi movies and video games. Because of the very traditional location, the futuristic atmosphere was more apparent and thus breathtaking!

At G-Star Raw, the same futuristic theme was the basis of the three-runway show wherein laser lights were also used with a different take of course. While Y-3 was building walls of lights, G-Star Raw gave its audience dancing lights.

At Y-3, the finale had Yohji Yamamoto in a martial arts fight under a halo, a re-interpretation of a scene in the Tron Legacy trailer. At G-Star, the finale had the background laser lights dancing. And at both places, the only one missing is the yellow bike! 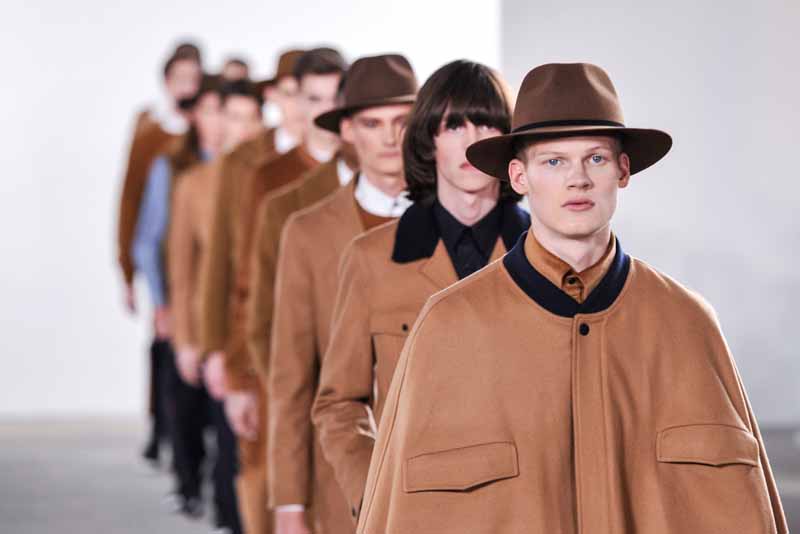 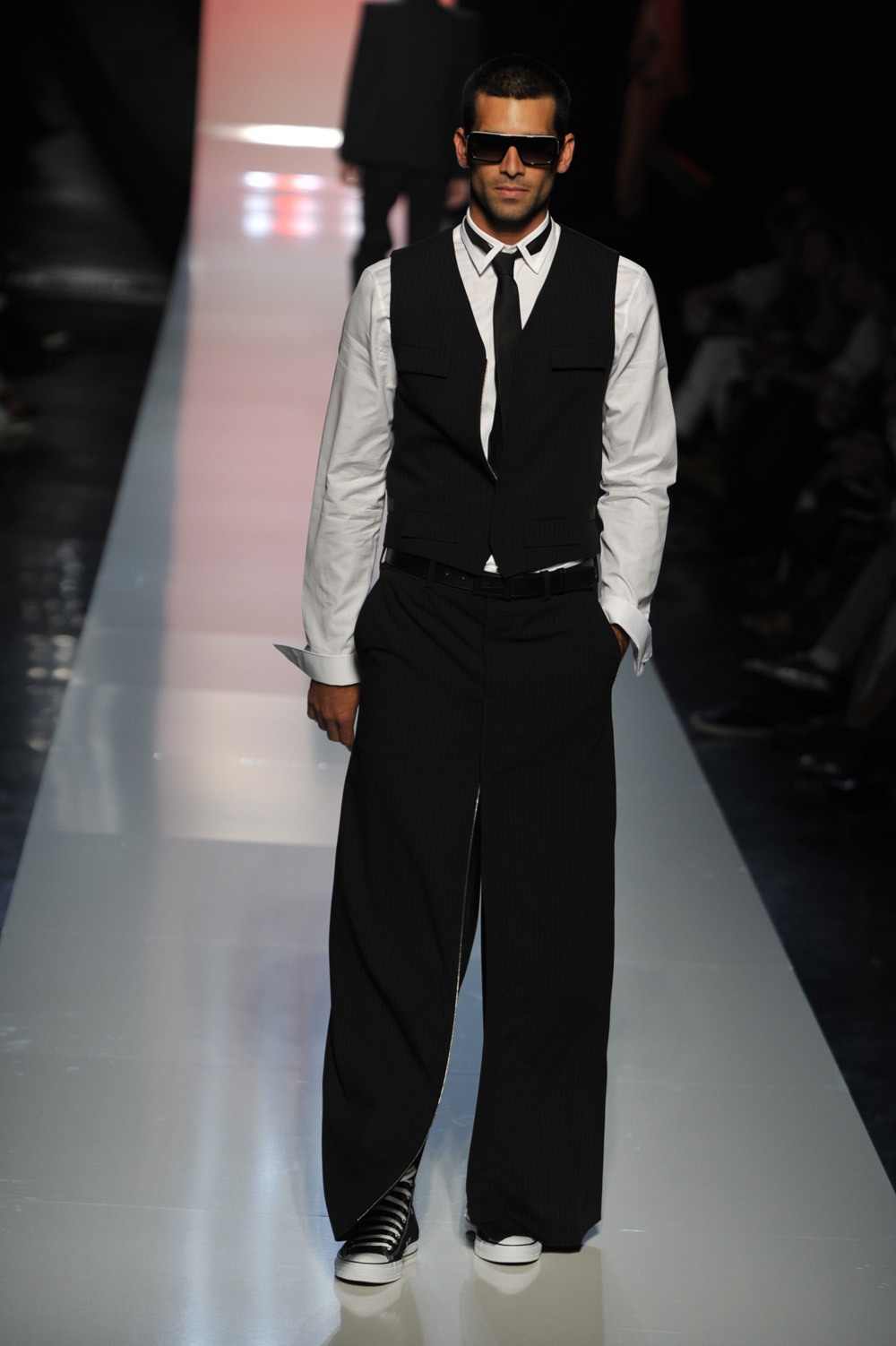 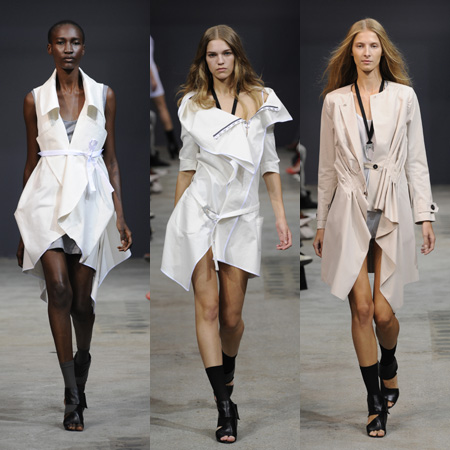