PARIS, Mar 11, 2010 / FW/ — Alexander McQueen passed away on February 11, 2010 at the height of his creative genius and success. I think that this will always remain a tragic date in world history of fashion and art.

For his final show in Paris, it was only a presentation of the latest collection created by the wizard. It is dedicated to the angels, celestial warriors of another world …

Alexander McQueen drew inspiration from the rich Byzantine culture. There is an abundance of scarlet, blue and white. Embroidery and painted gold. Unmatched leather boots with high platform adorned with gold plates.

The CEO of the Alexander McQueen label argues that it will continue to exist. But, in truth, who of modern designers can become a worthy heir to the fashion genius of the 21st century? 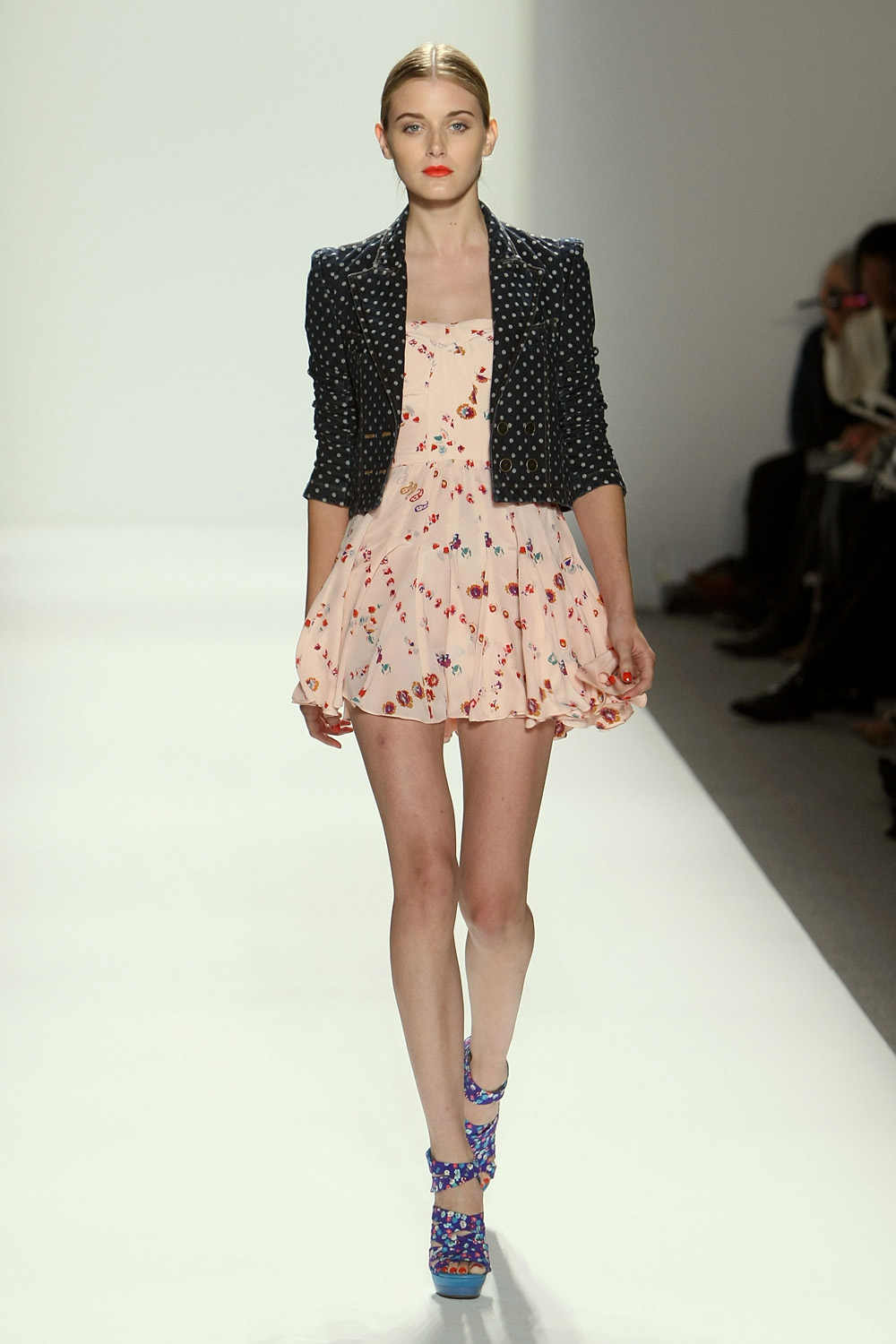 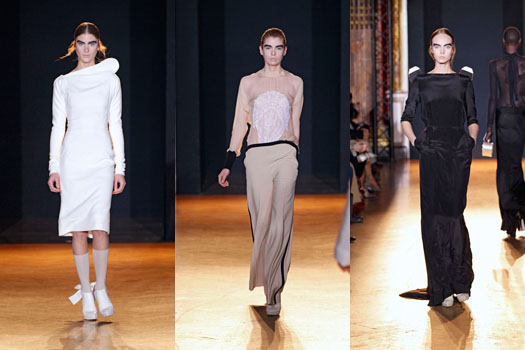