PARIS, March 5, 2010/ FW/ — What might one find in the closet of your average young female? Maybe a bomber jacket, a parka or two, snow board pants and maybe even some things related to motocross.

All of these elements were present in the Fall 2010 / Winter 2011 Barbara Bui collection that has all the makings of becoming another hit for the Paris-based designer.

Now add urban neutral tones such as fawn, black, grey and white; throw in some sequins, bold flashes of color and metal detailing, and voila we have a sense of a “new classic rock” vibe.

Barbara Bui has taken a traditionally masculine aesthetic and made it accessible to today’s active woman. Graphic platform shoes served to enhance this new rock vibe. 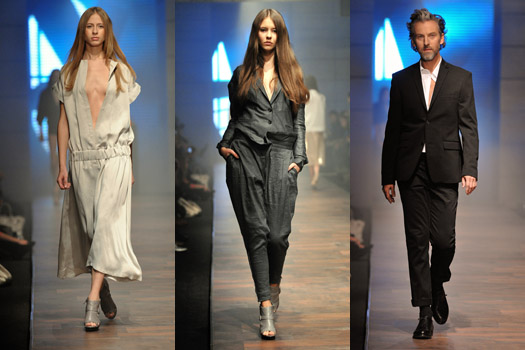 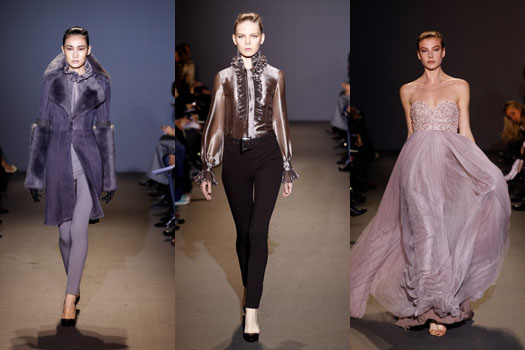