PARIS, Mar 16, 2010 / — With both past and present as muse, the new TUDOR models tell timeless tales of elegance and performance. Designed for performance and engineered for elegance, the TUDOR timepieces for 2010 are a masterful remix of functional beauty and quality at the service of reliability.

Created at the crossroads of vintage and velocity, the new TUDOR Heritage Chrono, a timely addition to the TUDOR Sport collection, is ingeniously inspired by the celebrated TUDOR Oysterdate Chronograph of the early 1970s.

Some forty years down the road, the 2010 TUDOR Heritage Chrono is a fitting ode to the historic links and shared values of the TUDOR and Porsche brands and to the powerful TUDOR-Porsche Motorsport partnership signed in 2009, when TUDOR became “Timing Partner” with involvement in the Porsche international one-make cups.

Introducing modern design codes that confirm everything is better the second time around, all the lines of this storied timepiece have been mindfully reformulated to echo, with a contemporary spin, the exquisite contours of the coveted chronograph and of the racing cars at the historic, technical and aesthetic heart of its creation.

The 2010 TUDOR Heritage Chrono mirrors the original shape and proportions of the middle case, bezel, lugs and bracelet of the 1970s model. But a closer look reveals a series of new and beautifully executed design details. Notably, the beveled and polished edges of the lugs, the slick, stylized shoulders to protect the crown, and the knurled edge of the rotatable bezel and of the pushers that flank a knurled winding crown to improve grip.

The dial, available in either grey on black or black on grey, is further enhanced with stunning orange details and features 3-D applique rather than printed pentagonal-shaped hour markers and two counters. The 45-minute counter reiterates the counter of the 1970s, dictated by the very structure of its 7734 Valjoux movement and the need for optimal legibility. The thicker, wider, sleeker watch case of the TUDOR Heritage Chrono, once 40 mm and now 42 mm, is altogether in keeping with the dimensions of today’s chronographs.

It also boasts the reference 7033 bidirectional rotatable bezel, originally designed for the 1970s first edition of the watch but never distributed. Today it bears the reference number 70330, with a black eloxed aluminium disc, and comes with both a three-link solid steel bracelet with a new clasp and TUDOR shield logo, as well as, yes, a black, grey and orange fabric strap, with a newly-developed vintage– and seat belt-inspired buckle. 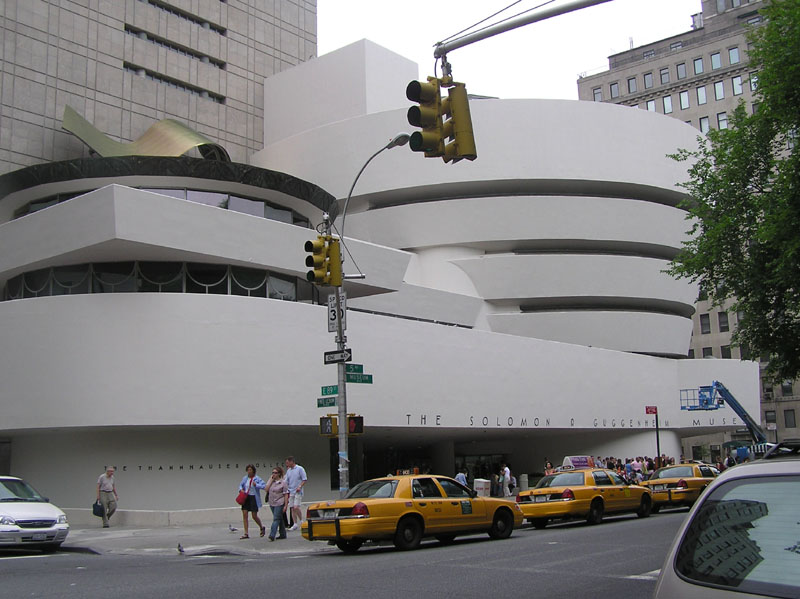