Every year, this elite event gathers together royalty, celebrities, VIPs from the Dubai social scene and fans of the ‘sport of kings’ to a spectacular performance by the world’s best polo players competing for the Maillet d’Or Cartier trophy.

For the first time, four pro-am teams comprising of an impressive line-up of leading names from the sport of polo will compete against one another for the Cartier trophy.

The Cartier team will include Saudi national Amr Zedan, who regularly leads the Gulf Co-Operation team to victory in the UK; the leading Indian industrialist Sunjay Kapur, who made his debut at this event last year scoring the winning goal for his team; and Chris Hyde, a six-goal power house who also sits on the Board of Guards Polo Club.

The Desert Palm team will be led by Ali Albwardy, owner of the beautiful Desert Palm Polo Resort and Spa; Martin Valent, named Most Valuable Player in his native Argentina’s battle against England in last year’s Coronation Cup match in the UK; and Clive Reid, patron of the AFB team who won the coveted Victor Ludorum Trophy in 2009.

Finally, the Julius Baer team will consist of high-goal patron the Marquess of Milford Haven; Hani Habbas, the Jordanian player who features regularly in games in both the UK and the Middle East; and Rudolfo Ducos, another six-goaler who has played polo at the highest level across the globe. 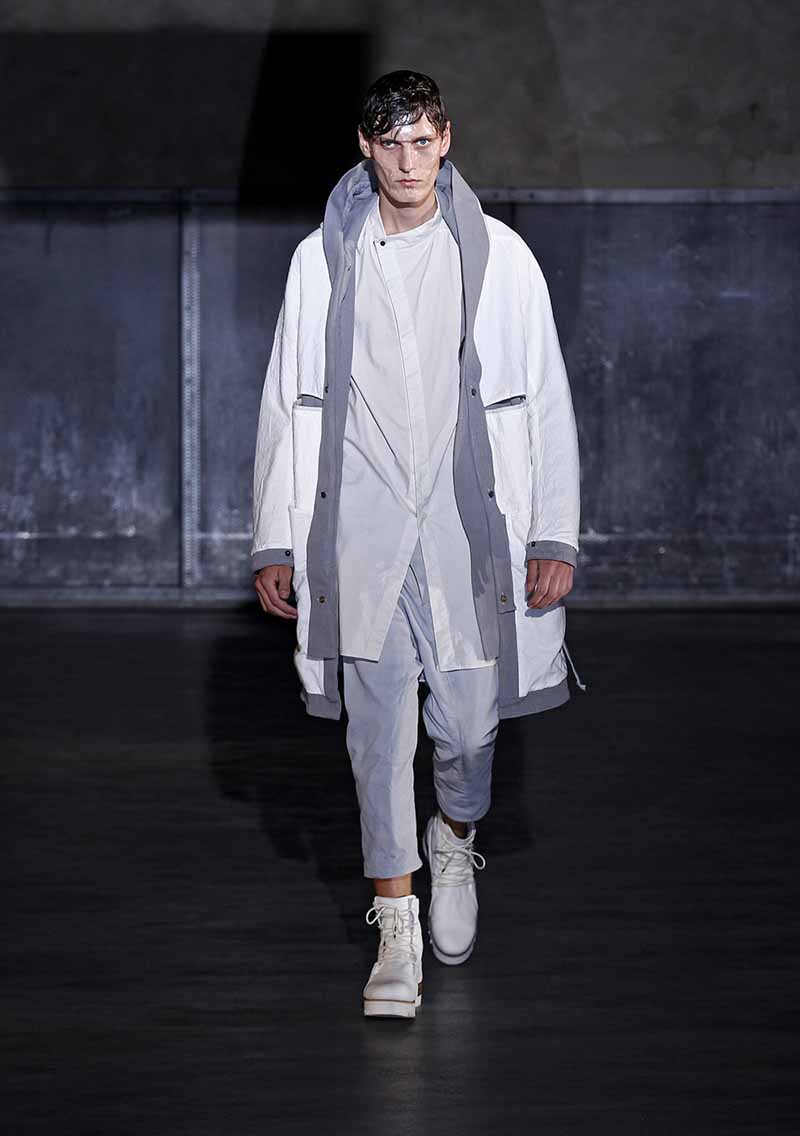