PARIS, Mar 12, 2010 / FW/ — Bouffant hair with bangs and oversized bows, Karl Lagerfeld brought the 1860s and 1960s on the runway at the same time, which was already quite interesting.

But, wait, he also did something unexpected! Mr. Lagerfeld turned the legendary Chanel suit into culottes. Proposed in pastel shades of green, blue and even gray, there was that tutti-frutti feel to it, though I would say that it was not the effect that Karl Lagerfeld was aiming for but actually quite endearing. 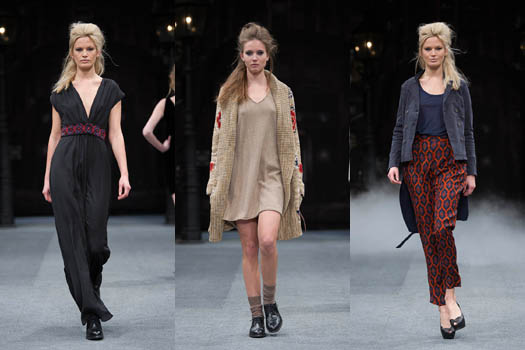 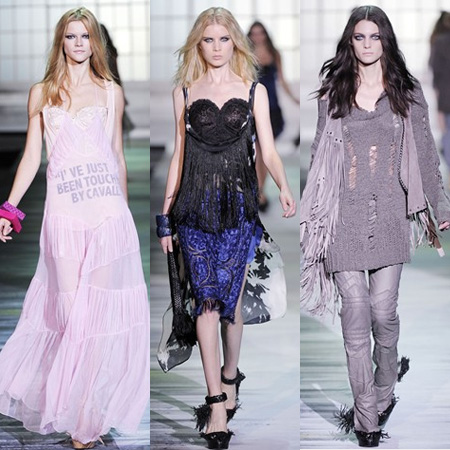 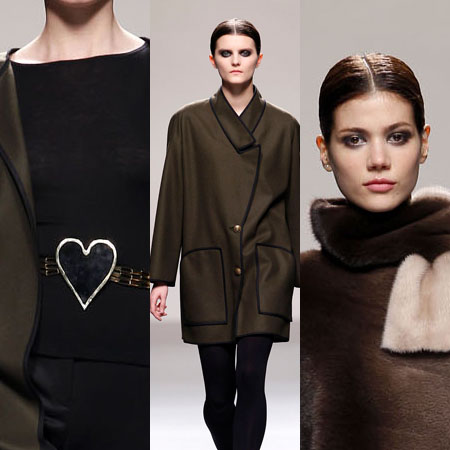