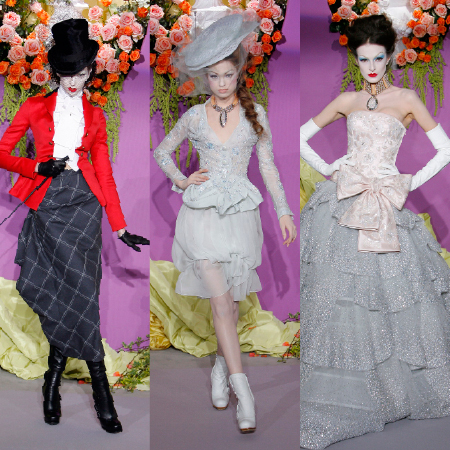 PARIS, Mar 12, 2010 / FW/ — For the Christian Dior haute couture Spring 2010 collection, John Galliano turned his back on Twitter and Facebook and turned into the 19th century and the first half of the 20th century for inspiration.

This is John Galliano at his best. 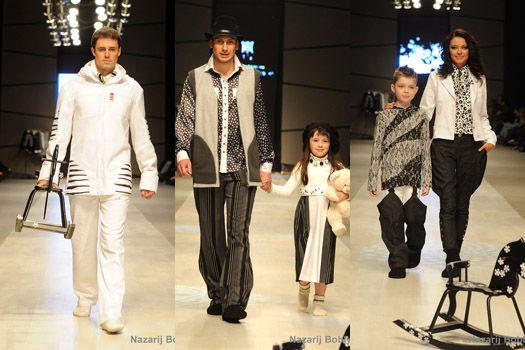 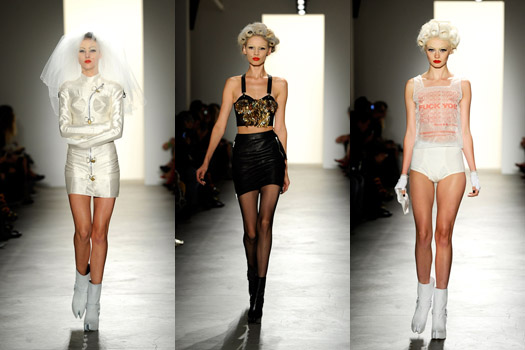 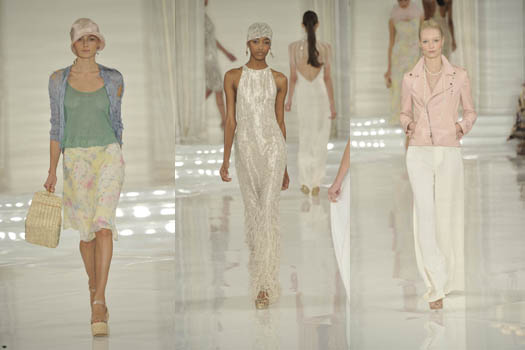