MONTREAL, Mar 4, 2010 / FW/ — Now on its second year, the Concours de design Telio (Telio Design Competition) once again recognizes some of the most talented Canadian students in Fashion Design.

Twenty-five finalists have been selected from 20 participating schools in Canada. These students showcased their “piece de resistance” on the runway, wherein $10,000 of scholarship money awaited the winners.

Sponsored by Telio, a Quebec-based textile company founded in 1952, the Telio Scholarships continues to be committed to the growth and development of the next generation of up and coming design talents in Canada.

For 2010, the contestants were challenged to create their “piece de resistance”. They were asked to design a uniquely modern, timeless and authentic creation that will identify their garment as “art-a-porter”: the new must-have for women. 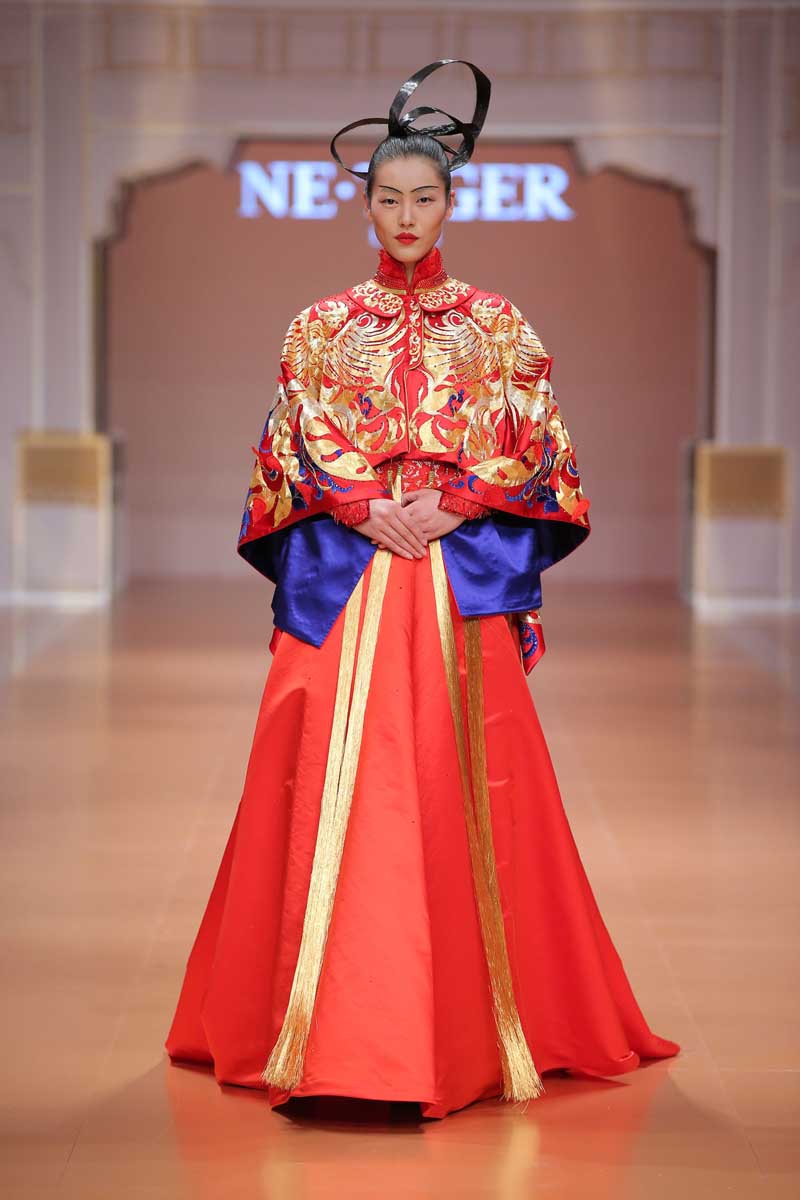 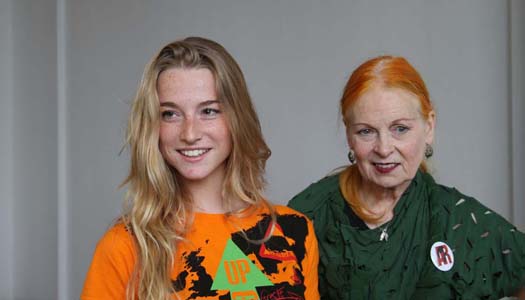