MIAMI, Mar 16, 2010 / — A metal bath of vibrant contrasts dazzled Miami, courtesy of Custo Barcelona with the return of designer Custo Dalmau to the South Florida.

FASHIONmiami was the setting on Saturday, March 13th, 2010 for the catwalk presentation of the designer’s new autumn-winter “Hairy Metal” 2010-11 collection.

Sparkling metals melted into pure lines to form new volumes that contrast with the warmth of fur. The Design District provided the backdrop for an energized audience of more than 1,000 celebrities, VIP’s and press from all over the world, including the main actors from the hit TV series Burn Notice, Gabrielle Anwar and Jeffrey Donovan, former Miami Heat Rony Seikaly, Grammy Award winner Jon Secada, and Alexia Echevarria, cast member from Bravo’s Real Housewives of Miami, attended the show.

Under the name ‘Hairy Metal’, Custo Barcelona presented a collection where the indisputable protagonists were metallic sparkles. Miami saw a strong, energetic and contemporary collection, in keeping with a new era. Bronze, steel, gold, black and rust comprise a new colour palette which is mixed with graphics inspired by mercury, melted silver, red hot iron and tin.

The cold of metal is contrasted with fake fur, which has been developed in every imaginable form. Hairs of different lengths and colours have been mixed together to create new graphic effects that are sinuous, geometric or crossed. Different types of furs have also been mixed with wools to match the colour graphics and produce volumes that create new depth.

A primitive looking collection that brings cold and warmth face-to-face. Of contrasting looks. Of melting metals. A veritable ode to the periodic table of elements. An invitation to experiment. A mysterious and spectacular show courtesy of Custo Barcelona, who has managed to surprise us once again. 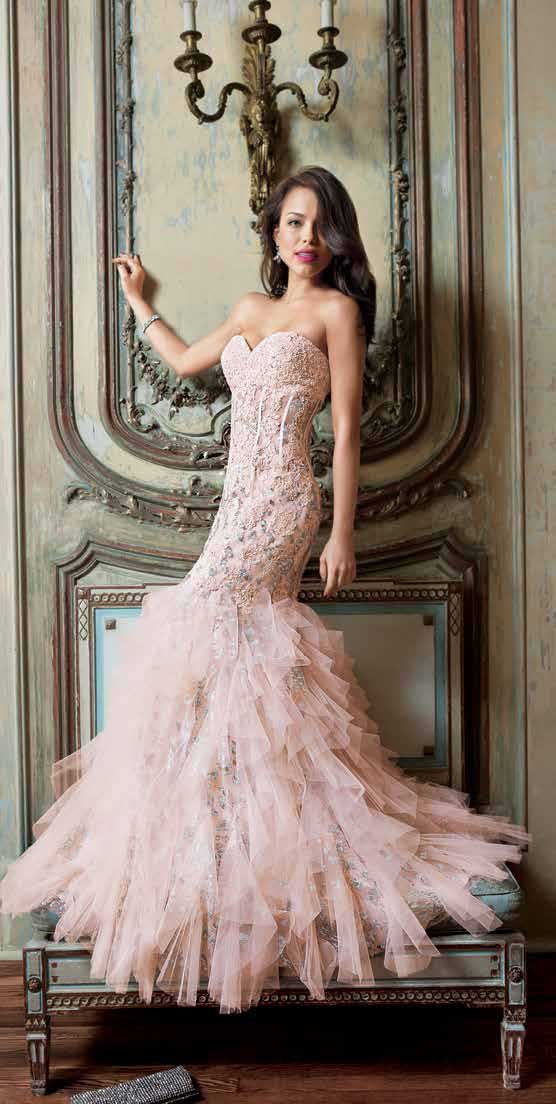 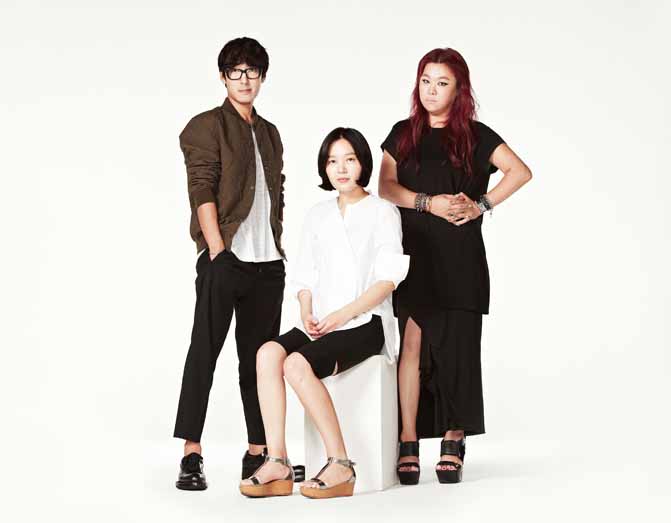 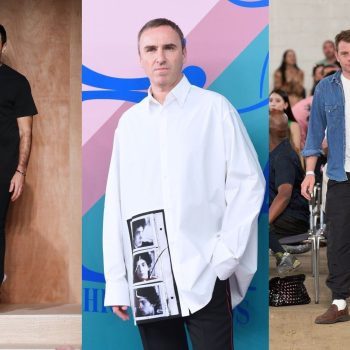