PARIS, Mar 2, 2010 / FW/ — As fashion week begins here in the “CITY OF LIGHTS” Fatima Lopes shocks us with a pared down Autumn / Winter collection focusing more on covering the body rather than uncovering it.

Earth tones in combination with soft hues of blue & garnet came down the runway one wearable look after the next.

For anyone who has followed the career of this wonderful designer from Portugal they would have to agree that Ms. Lopes has indeed taken into consideration that today’s woman wants to look fabulous but stay warm during this time of year.

Ms. Lopes had the models enter the catwalk through a winter wonderland with high heels placed on top of full platforms so it appeared as if the shoe was floating above the snow. 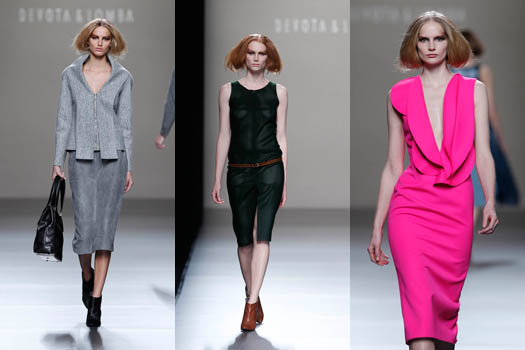 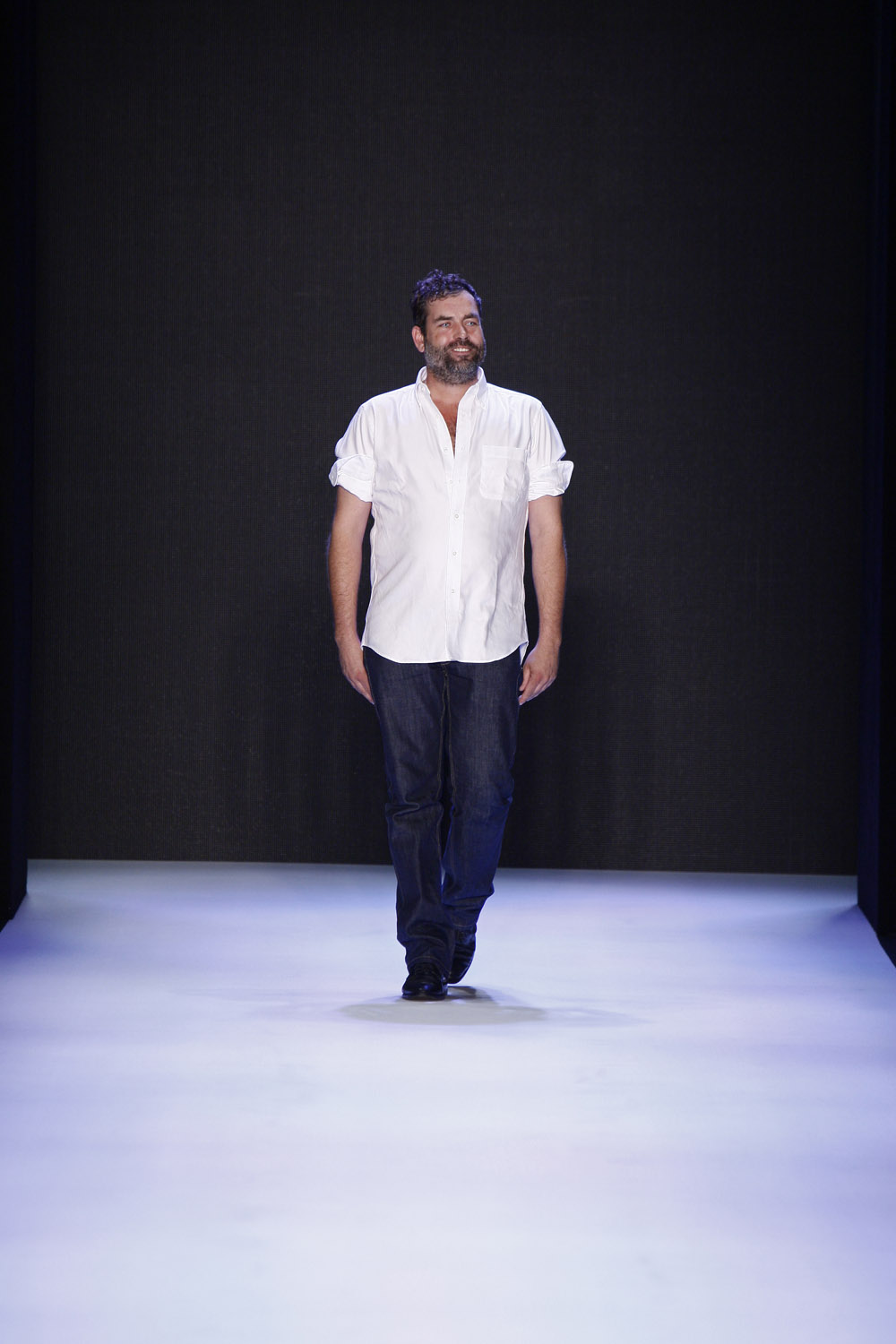