The Terry J. Lundgren Center for Retailing at The University of Arizona joined FIT in celebrating Lundgren’s outstanding leadership and achievements in retailing before an audience of approximately 1,300.

The event raised $4.3 million for FIT and The University of Arizona, of which Lundgren is an alumnus.

Dave Price and Harry Smith from The Early Show on CBS News were masters of ceremony. Dr. Joyce F. Brown, president of FIT, and Meredith Hay, executive vice president and provost of The University of Arizona, honored Lundgren and presented him with awards. Jazz trumpeter Chris Botti performed.

“We are extremely pleased to count Terry Lundgren as a valued friend of FIT,” said Dr. Joyce F. Brown, president of FIT. “He is a peerless industry and civic leader with a deep appreciation for the power of education and the critical role it plays in assuring our future.”

FIT’s proceeds will go to the Educational Foundation for the Fashion Industries. At the University of Arizona, proceeds will be used for the professional development and education of undergraduate and graduate retailing students, faculty mentoring of students, unique student learning experiences, student recruitment, retailing research, faculty support, and other activities that support the mission of the Center. 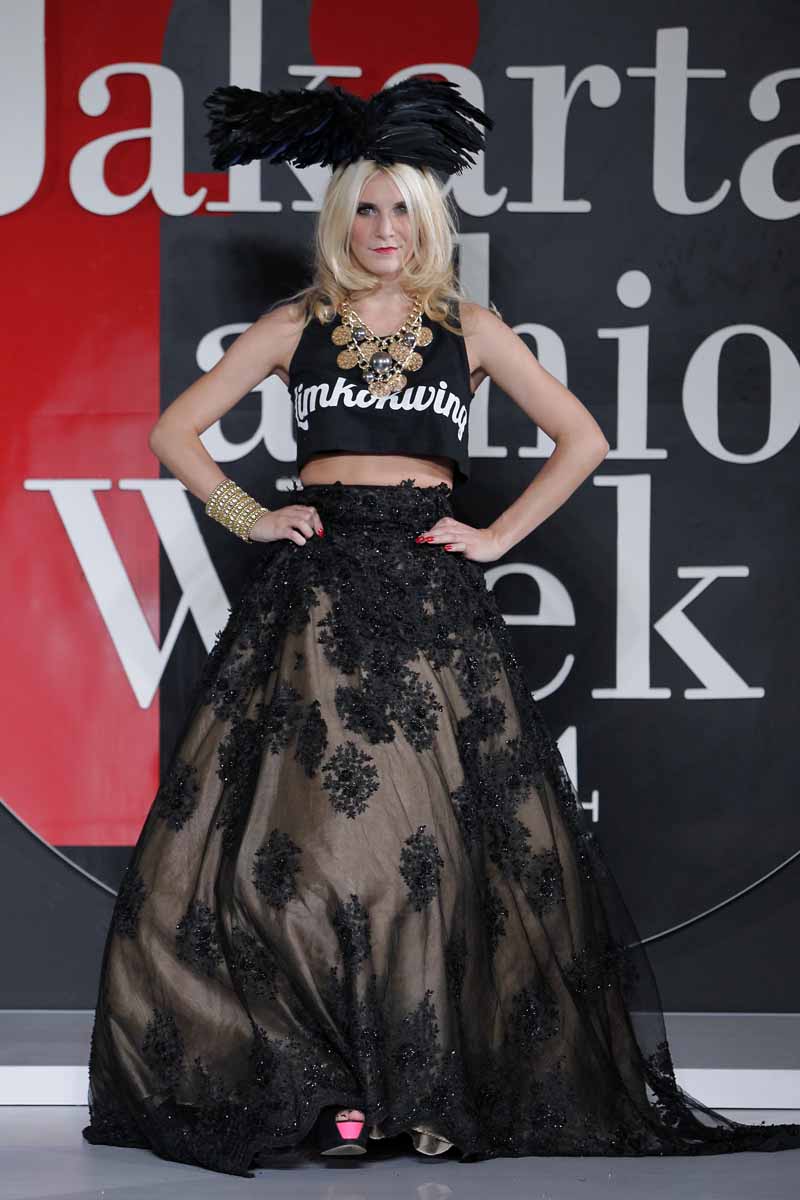