PARIS, March 7, 2010/ FW/ — Already famous on the London catwalk, Giles Deacon decided to show in Paris for Fall 2010 bringing his unique sense of style, a breath of fresh air and pure love of the famed British irony.

With Gareth Pugh considered as his main competition (they were classmates at Central Saint Martins in London), for Giles Deacon, it was just more than just impressing the critics. He has to take Paris by storm. And he did!

Unveiling his collection on March 3rd, Giles Deacon brought the 1960s to life with its predilection for brown and yellow and of course geometric forms.

The mini skirt became ubiquitous, but not until it was fine-tuned and proposed as pleated, or as a high-waisted trapezium and the pièce de résistance, a very original flower made of soft material that revealed the waist as the perfect pistil in the form of a thin woman’s torso.

New technologies were applied for the processing of bright multilayer garments. Noteworthy are the long leather jackets with fur and the corset that looked like a knight’s armor adorned with a thin belt and a flirtatious bow.

Pay attention to the bags and totes. Designed like teddy bears, they wear funny expressions that are almost human.

Wonderful and magical, with a hint of nostalgia for the good old days… Thank you Giles! 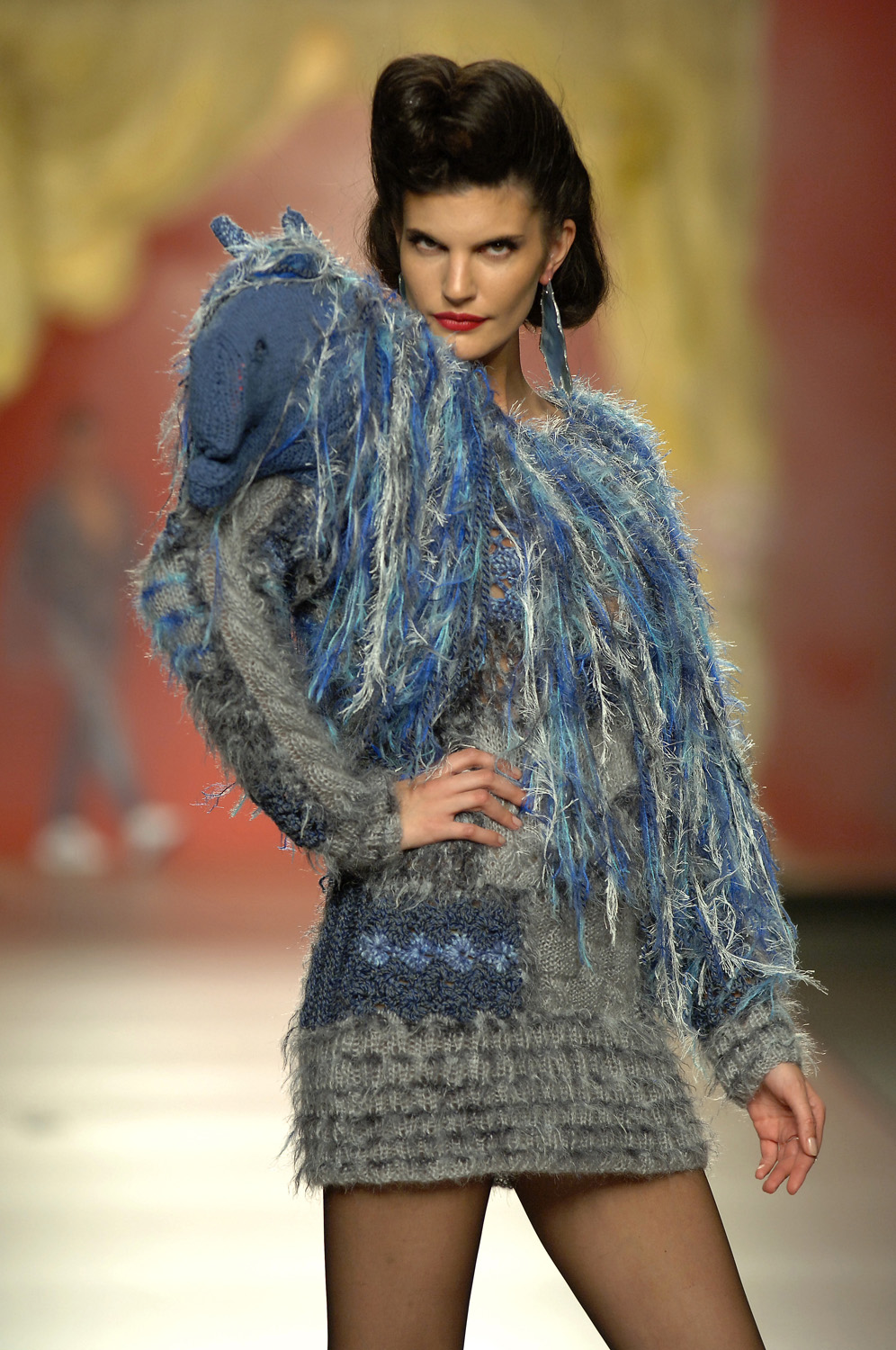 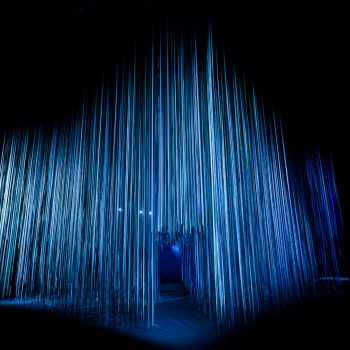 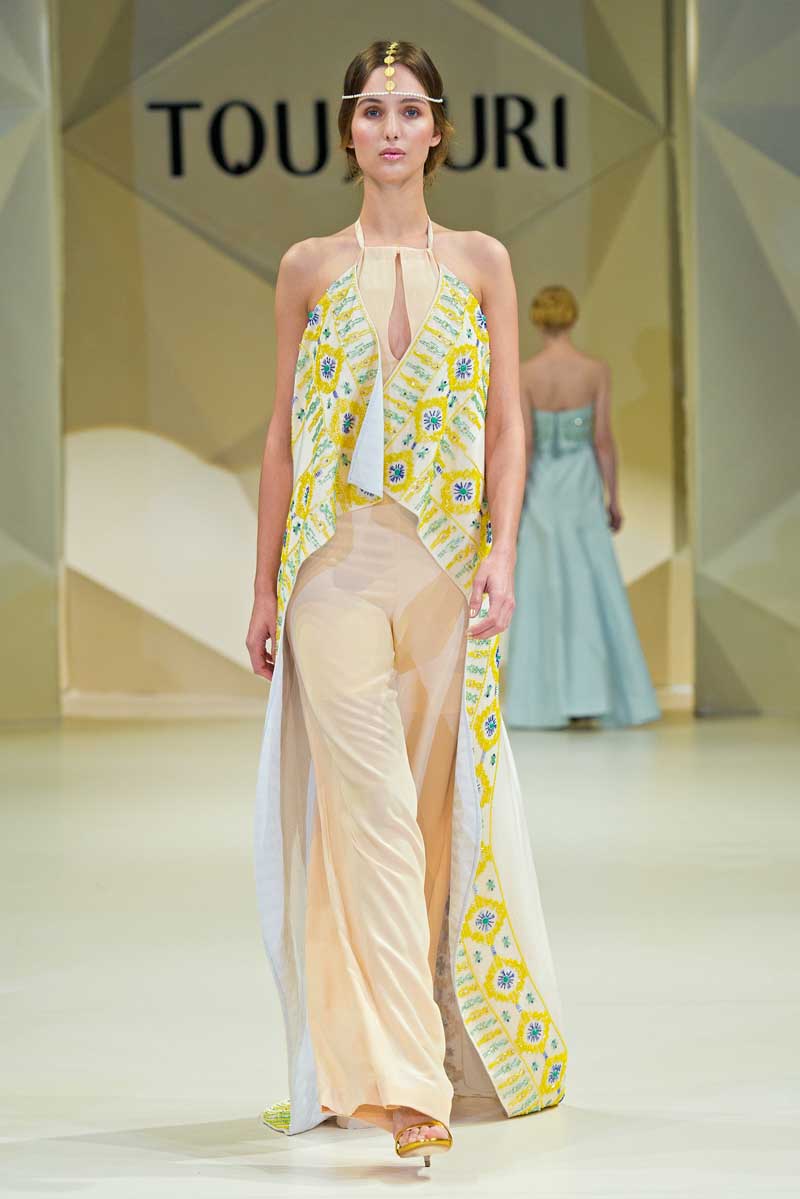