DALLAS, Mar 25, 2010 / FW/ — Hollywood glamour, the Wild West and the Malibu surf movement have found their way into the catwalk, demonstrating their profound influence to fashion. Nick Thomas, David Hickman, and Scott Barclay, founders of the Idol Radec label, seek to represent these classical American styles from a Californian perspective.

All natives of California, Nick Thomas, David Hickman, and Scott Barclay, not one of them having any formal design training, founded Idol Radec in 2006, with a unique vision – history as the foundation of the brand’s sensibility and aesthetics.

Launching their men’s line in the Spring 2008, the founding partners allowed themselves to be guided by the subcultures of California. Ignoring the rules, they did not begin the design process from pen to paper; rather, they began from cloth to garment, which allows them perfect the best fit and function into every design.

Paying attention to the integrity of their geographical and historical perspectives, the resulting collection is timeless with the construction and fit with a definitive California flair.

Scott Barclay, David Hickman, and Nick Thomas are the best representatives for Idol Radec having found it a mandate to literally wear their heritage on their sleeves and showcase it throughout every aspect of the Idol Radec collections.

Though all three were born in California, their families reign from London, Houston, and Los Angeles, and have been captains of their respective industries for years. All three have been part of each other’s lives since before they can remember, and have all brought their diverse talents together to resurrect this American blue-blood phenomenon.

With a stellar archive of collections behind them representing everything from the boardroom to the mountains to the beach, Idol Radec is now in their fifth consecutive season. With strong distribution across top retailers such as Bloomingdales, Opening Ceremony, BBlessing, Saturdays, and more, there is promise of a bright future ahead for this outstanding menswear brand. 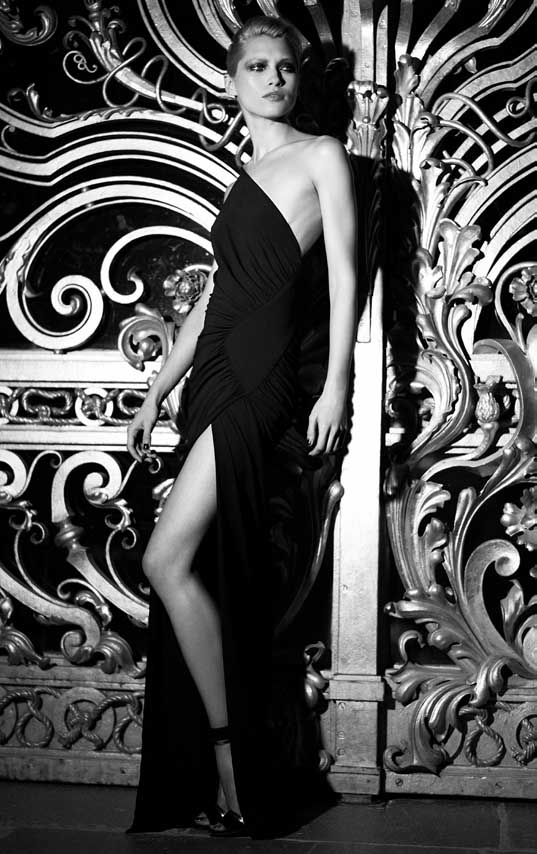 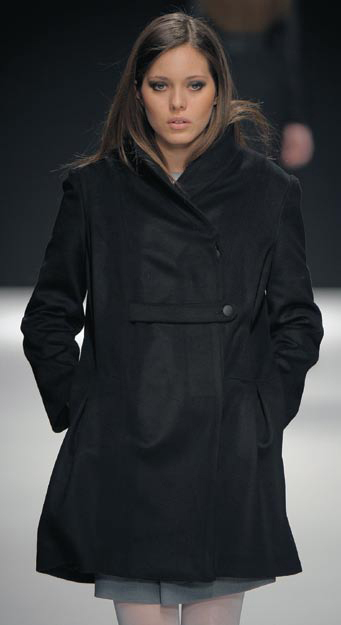 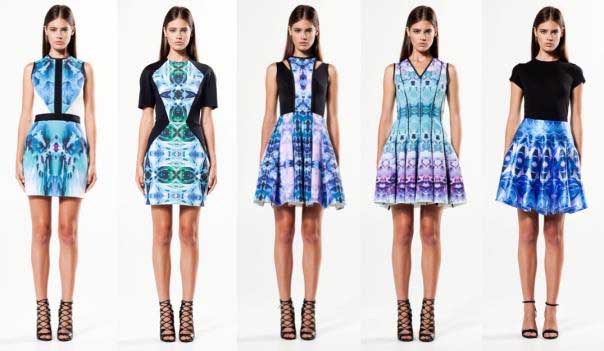